I’m literally laughing out loud right now over this:

Fox News has issued two-week suspensions to on-air contributors Lt. Col. Ralph Peters and Stacey Dash, after each used expletives in critiquing President Barack Obama’s Sunday-night speech from the Oval Office, where he discussed terrorism abroad and at home.

Appearing Monday on Fox Business Network, Peters was discussing the American public’s fervor for action to be taken against ISIS when he said of Obama, “We want you to react, do something. You’re afraid. I mean, this guy is such a total pu–y, it’s stunning.”

Dash meanwhile was a guest on Fox News’ Outnumbered when she criticized what she saw as a lack of passion in the president’s rare Oval Office speech, suggesting that he was in a hurry to say his piece and get to the Kennedy Center Honors. “I didn’t feel any passion from him…. I felt like he could give a s–t — excuse me, like he could care less,” she said, catching herself. “He could care less.”

I think Stacey and Lt. Col. Peters are speaking out of the same frustration most Americans feel.

Luckily, I don’t think Stacey is too phased by this:

Consequences. Some of us have to pay them. Gladly.

By the way, if you agree with Stacey, she’s got a book coming out that tells the story of how she went from being an Obama voter to getting suspended over calling the POTUS out over terrorism:

There Goes My Social Life: From Clueless to Conservative

is available for pre-order now! 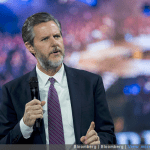 December 7, 2015
President of Liberty University Has a Great Plan to Prevent a Mass Shooting on His Campus
Next Post 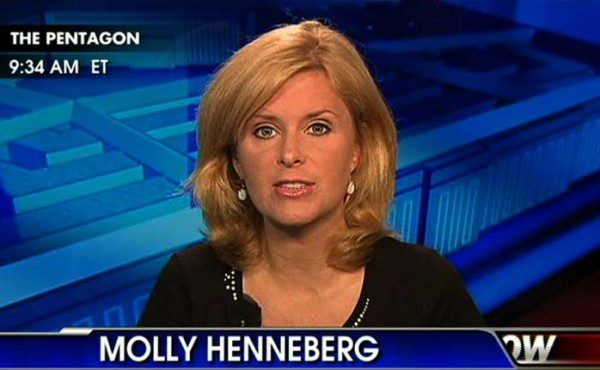 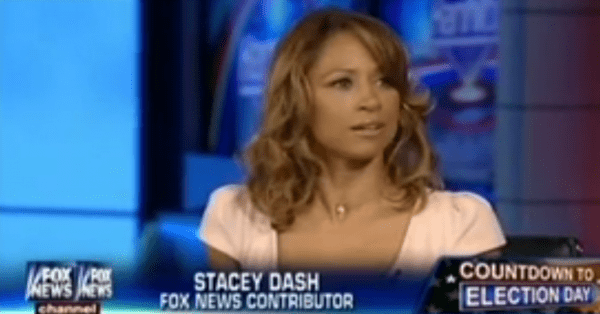 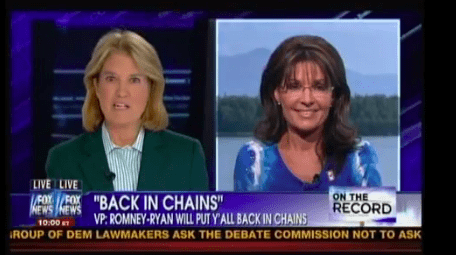 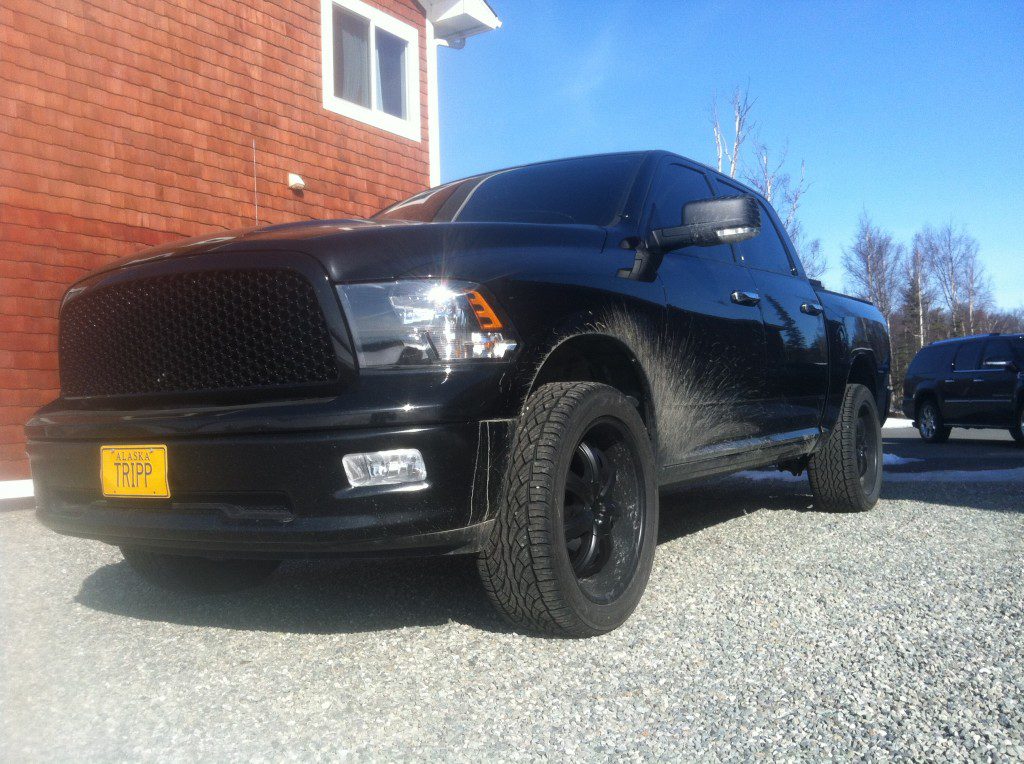