Over 100 MILLION Guns Sold in US Since Obama Became President

What happens when we have a President who refuses to name our enemies or take the very valid fears of Americans seriously, who would rather lecture the American people and defend his failed foreign policy than actually adapt and put forward a real strategy to defeat the radical Islamic terrorists who want to kill us all?

Fox News reported this week that over 100 million guns have been sold in the U.S. since Obama became President!

William La Jeunesse reported today on FOX News that 100 million guns have been sold in the US since Obama became president. Today’s increase in sales is nationwide not just in California.
La Jeunesse said:

“Americans are not just putting them in their closet and waiting for a burglary. They’re taking classes on how to protect themselves. Background checks on Black Friday topped 185,000 that’s 8,000 guns sold every hour. 2,000,000 in November and and almost 20 million this year.”

Awesome!  I am so thankful that Americans are not waiting on Washington, D.C. to protect us from those who seek to destroy us, but realize that by asserting our 2nd Amendment rights, we are using our God-given right to defend ourselves, our families, our friends, and our communities.

And while the liberal left-wing media depicts gun owners as crazy and violent, we know the truth and the reports show the truth. The NRA and other 2nd Amendment advocates defend the Constitutional right to bear arms and place a priority on classes and training so people know about gun safety and how to best use it to defend yourself.

America would be a safer place.
Buy my Mom’s new devotional, Sweet Freedom, in bookstores everywhere! 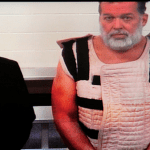 December 9, 2015
Planned Parenthood shooter said he "did it for the babies," but don't call him "pro-life"
Next Post 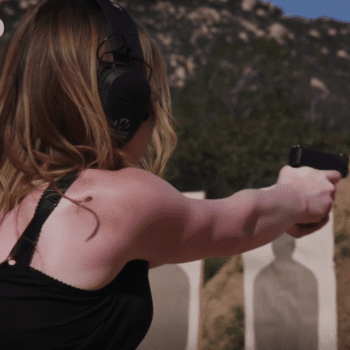