I got the sad news recently that Journal for the Study of Paul and His Letters will be discontinued by the publisher’s decision. This was originally Mike Bird’s idea in 2008, and he brought me on board in 2009 as associate editor. The first issue appeared in 2011. We were co-editors for several years, and then eventually passed the baton on to Stan Porter and Christopher Land. The journal had a good decade run, first with Eisenbrauns, then PSU Press. We hosted great conversations and contributions from the likes of  Beverly Gaventa, Mike Gorman, Susan Eastman, Doug Campbell,  NTW, and many more. It was also a chance for PhD students to put out their work. I think the reality is that there are too many good journals out there, and the top tier ones are what people often aim for, and add on top of that the ongoing challenges of economic recession where academic positions and funding have been cut, so I am sensing scholars have less time and resources for writing articles (and added pressure to publish with certain journals). Whatever the case, sorry to see this era end, but thankful for Mike’s vision for this, Jim Eisenbraun’s early investment, the editorial board, the current editors, and PSU Press. 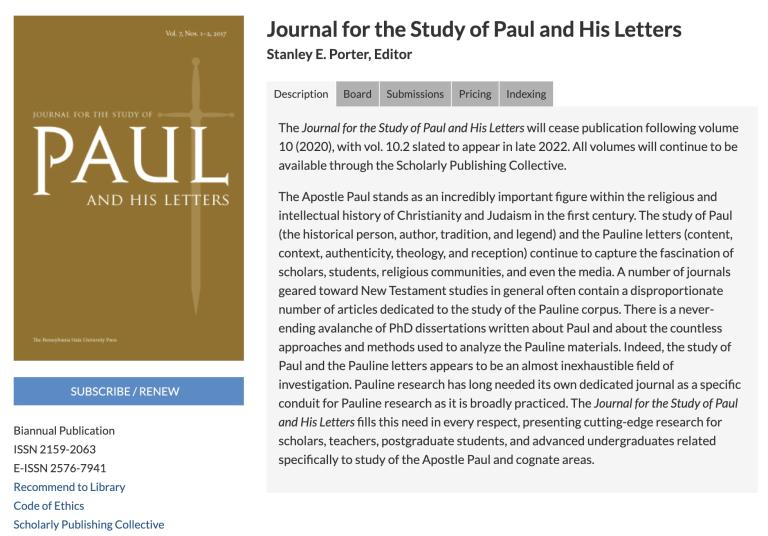 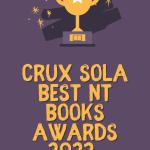