They call the units “caravans” and they are little more than 8 x 15 hard shell metal boxes with a window. Set up like a miniature trailer park, children play and women huddle in groups while men tell stories. But for these 82 Iraqi refugees, this will never be home.

She tilted her head as she recounted that fateful day more than a year ago.

It’s cramped, but safely away from the threats they left, and for that she is thankful. 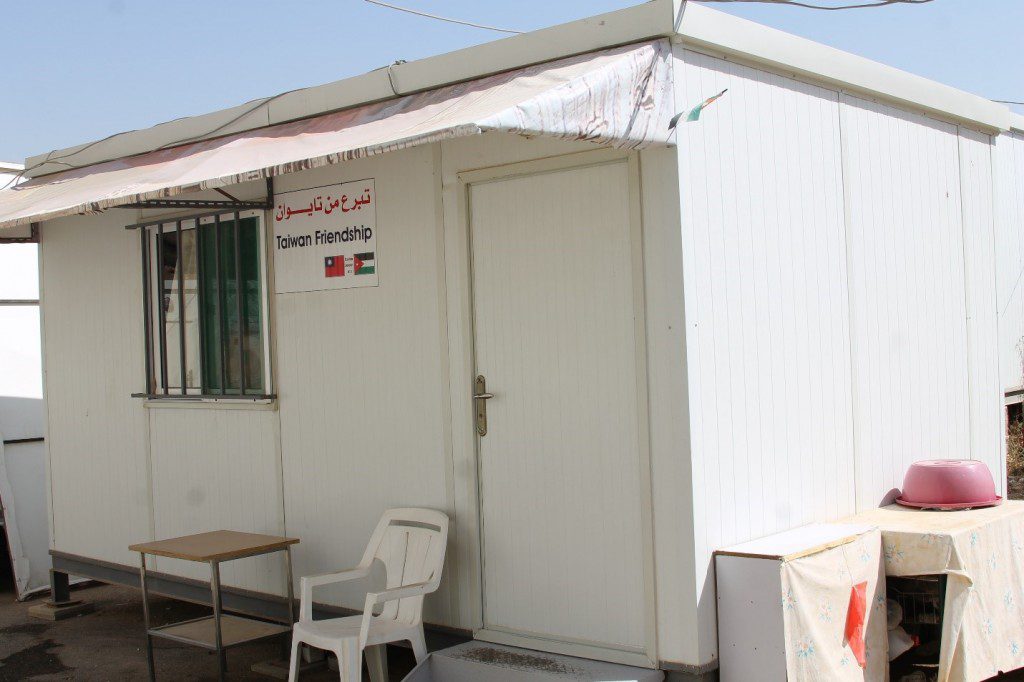 We had a good life

Her children, ages 15, 13, and 10, have resumed school and for that she is grateful to have some structure. Like any Mom, she looks over at her children and preens, bragging on their grades and their aptitude scores. There are two older children who already left home and are safely living in the West.

The family home was in the village of Qaraqosh, near Mosul Iraq. ISIS was at the city’s edge and the Kurds were fighting them off. Ordinance from both sides often fell in their neighborhood.

One of the bombs fell near their home, killing three people including Ahlaam’s cousin. Then the Kurds withdrew, leaving the beleaguered city to the terrorists. It was then they decided to leave.

It’s humbling for the family to live in these conditions. Ahlaam’s husband was a flooring specialist, laying ceramic tile. “We had a good life. We lived in a castle. Now the rain comes through our roof.”

But she’s grateful for the food and housing provided by Caritas, the Catholic Relief organization. But after a year, living in such limiting conditions is taking a toll.

“It is impossible for us to go back. We gave up on Iraq,” she said.

It’s not just ISIS they fear.

Her husband served as an interpreter for U.S. forces in the past and while living in Mosul was threatened with his life. A friend who had provided similar services was murdered.

According to Ahlaam, Christians who still remain in Mosul are denied wages and work.

“So, we are looking for immigration.”

They have been interviewed twice by the U.N.

“All they told us was to wait,” said Ahlaam. “I don’t care. Any country. I just want to settle down.

“I don’t care about my lands and home, as long as the children are safe, “she said. “I’m grateful to Jesus for taking us out of the situation. “ 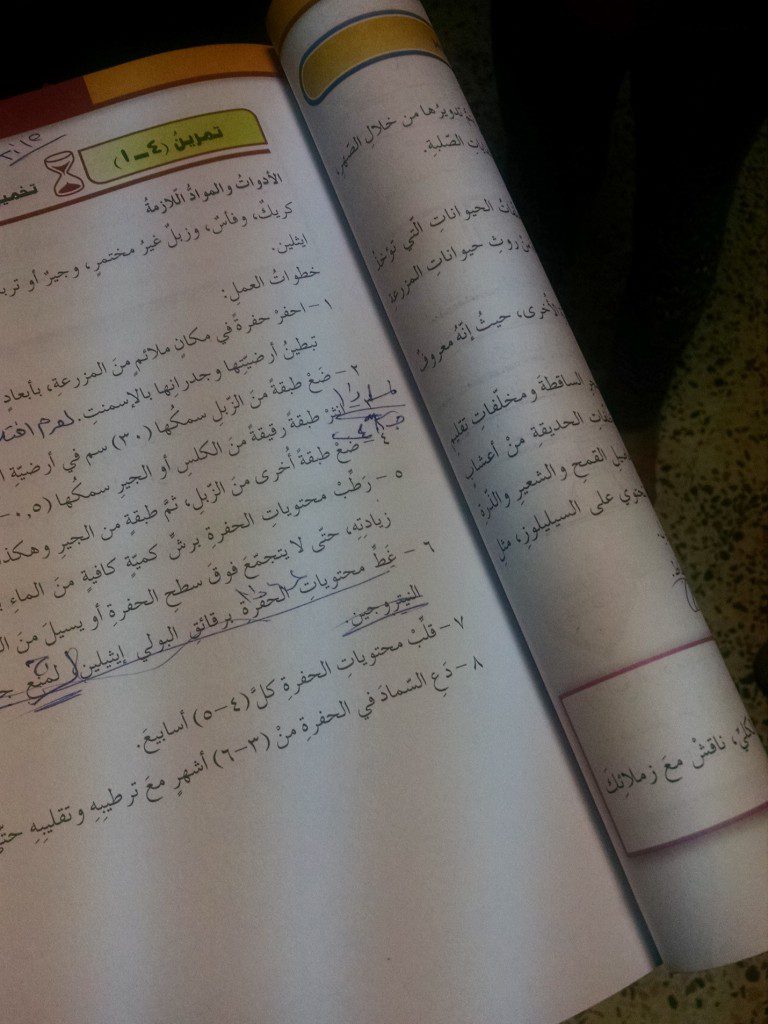 Pray for your enemies

I asked if after all this time if she was doubting God.

She shook her head. “No, my faith is getting stronger.”

May this woman of Dreams see them come true. 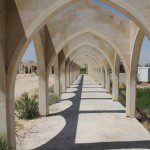 December 30, 2015
Math Can be a Thing of Beauty: The Elegance Behind the Fibonacci Sequence
Next Post 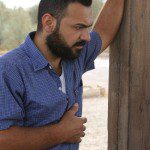