“Is there any point?” I asked her, expressing my dismay over the most recent report on climate change. It was a cold and wet day, but the memories of the summer’s forest fires were still fresh. 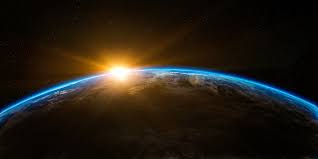 I was snapping beans with my High Priestess. I hadn’t seen her in months, even though I’d promised myself to not let a Moon go by without dropping by for a cup of tea. It had been a hard day, but snapping beans and crying was marvelously therapeutic.

“Hold the vision,” she said.

For the second summer in a row, summer days were analogous with smoky skies and air that triggered my asthma. These were not the summers I knew as a child. Moreover, conversations among friends seemed less focused on solving the issue and more on, “Where are you going to go when it all goes down?” 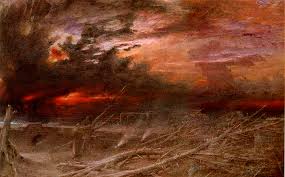 Are we really at the point of giving up/giving in?

It’s said there are a few things we can to do minimize the effects of climate change: Eat less or no meat, have fewer or no children, fly less, don’t just recycle–reduce and reuse, bike instead of drive. But then other say that’s not enough and we’re basically screwed.

Maybe we are screwed. Maybe it’s too late.

But maybe it’s not. 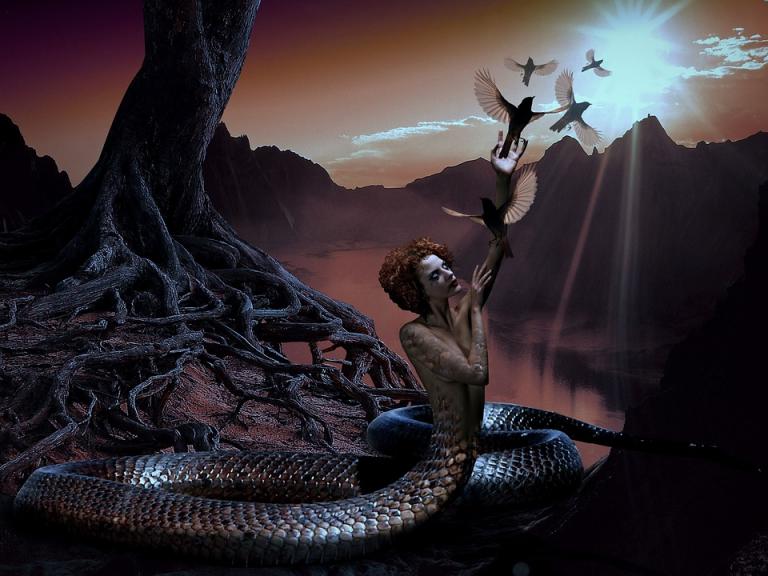 Religious people of all paths have those who do the same thing…waiting for their Higher Powers to fix the problem. But we Pagan “should know better,” right? We know that the Gods don’t just solve problems for us. Yet far too many Pagans will attend a ritual to raise energy for global healing, then potluck on styrofoam, and drive fifty miles home after the ritual. I won’t lie. That Pagan has sometimes been me.

We know that Magick takes work and complicity. You can’t do an employment spell and expect it to work if you never apply for a job. Likewise, we can’t do Magick for healing the earth and then ever work to reduce our personal carbon footprint or change the laws of our region.

We also can’t despair and give up.

We have to hold the vision, as my High Priestess said. It’s probably a good idea to learn to grow vegetables and situate ourselves in places where we can cover our own needs in the event of climate collapse. For some people, it might be a good idea to figure out where to go if their own cities (or countries) become uninhabitable. But we can’t accept that as our fate. We know, as Witches, that thoughts become reality.

We must hold the vision of world that is clean, sustainable, and healing.

We can’t pray this away, light candles and wish it away, wait for the Gods to fix it, or have faith in an utopia that will follow when this current system falls apart. If the current system fails, we’ll have one hell of a dystopia waiting for us.

At the same time, we need to vote, eat less meat, have fewer children or adopt, travel less or not at all. We do have time to fix this and can’t underestimate local contributions. We also cannot slack into ambivalence or accept the negative picture that awaits us if we do nothing.

Magick alone will not stop climate change, but the Magickal act of holding the vision will help us do the work that needs to be done, while we still have a narrow window to make it work. 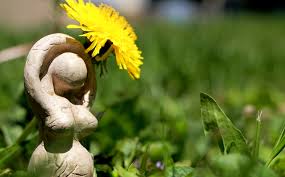 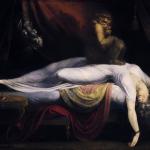 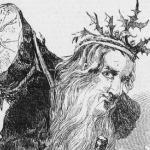 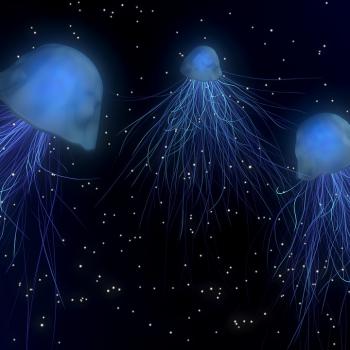 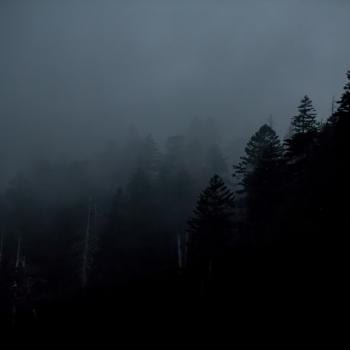