Bale charges into battle as Moses in new Exodus pic 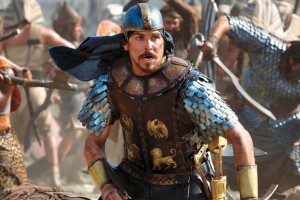 When Ridley Scott’s life-of-Moses movie Exodus was first announced five years ago — long before Scott himself became involved with the movie — it was pitched as a “visually stunning action piece” that would owe as much to films like 300 and Braveheart as it did to any of the more conventional versions of this story.

So far, though, there has been a lack of action in the pictures we have seen from this film. All of the unauthorized pictures have shown Moses (played by Christian Bale) and others standing on the set, and the one authorized picture released a few weeks ago showed him sitting on a horse.

That changes now with Entertainment Weekly’s 2014 preview, which the Christian Bale fansite Baleheads Blog has scanned and posted for our benefit: 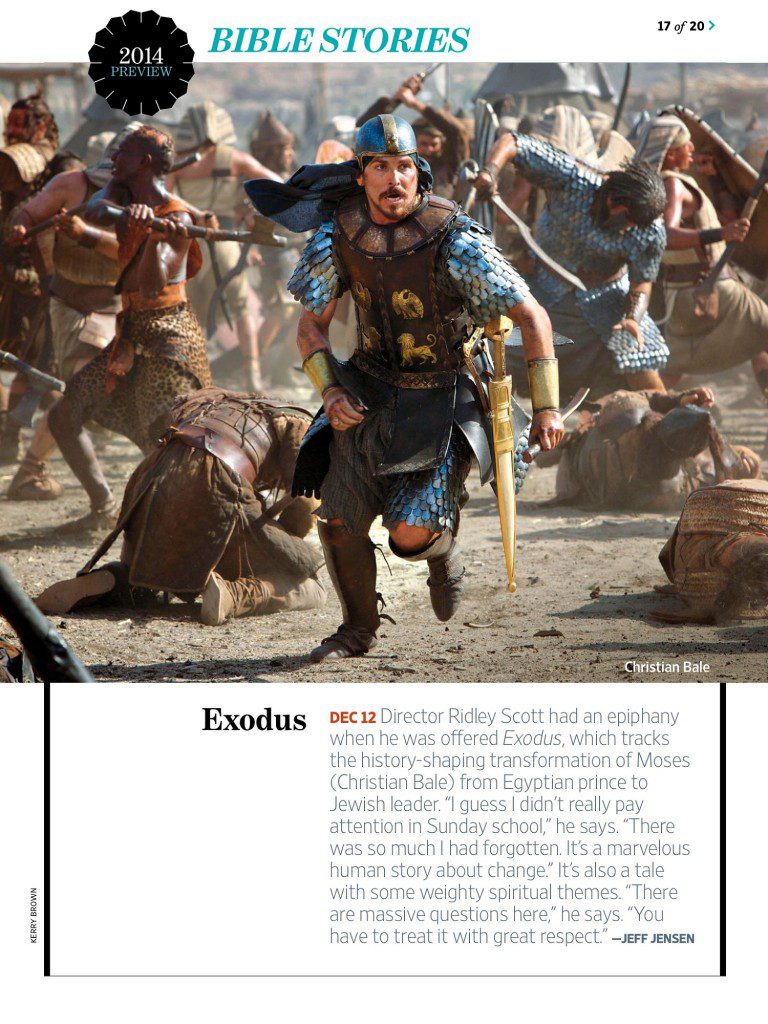 We don’t normally think of Moses as an actual fighter — we tend to think of him as more of a spiritual leader to the Hebrews — but there are ancient traditions regarding his success as a military leader during the time he spent as an Egyptian prince. So, in which part of Moses’ life does the battle depicted here take place?

The quote from Ridley Scott (“You have to treat [the story] with great respect”) is also interesting, as it strikes a somewhat different tone from some of the more caustic comments he has made in the past. I don’t expect him to downplay his agnosticism, but still: is he already working on his sales pitch to religious audiences?

Incidentally, how many different kinds of armour can you count in this picture? (Click on it for a much bigger, much higher-resolution version.) How many different ethnic groups are represented in this battle? This movie is currently set to come out just five days before The Hobbit: There and Back Again, which will feature the famous Battle of the Five Armies — could the two films have something in common here?

Finally, just to keep everything under one roof, as it were: Here are the other pictures I have posted from this film over the last few months, in reverse chronological order. 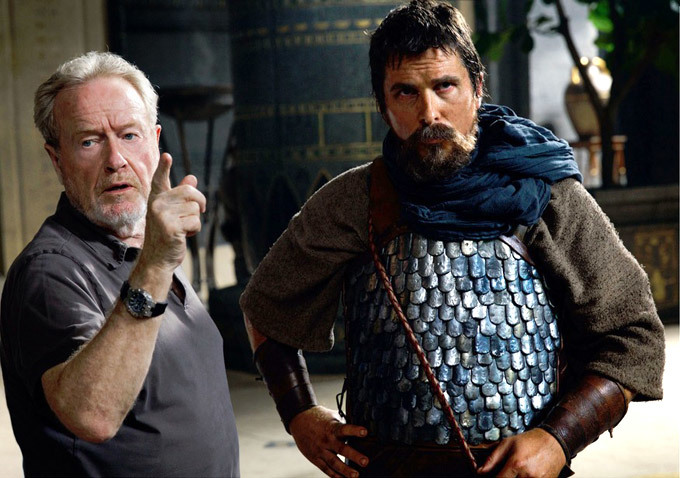 Second, the first “official” image of Bale as Moses, against a backdrop that is oddly reminiscent of Scott’s previous 3D film Prometheus, from Empire magazine: 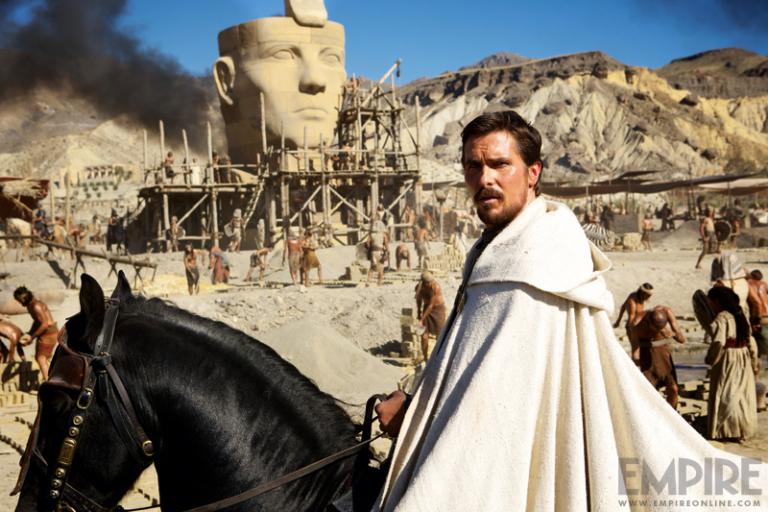 Third, an earlier picture of Bale and a few of his fellow soldiers, in their armour:

Finally, one of many pictures of Bale that first popped up on Just Jared in October; in this one, he stands next to Joel Edgerton, who plays the Pharaoh Ramesses: 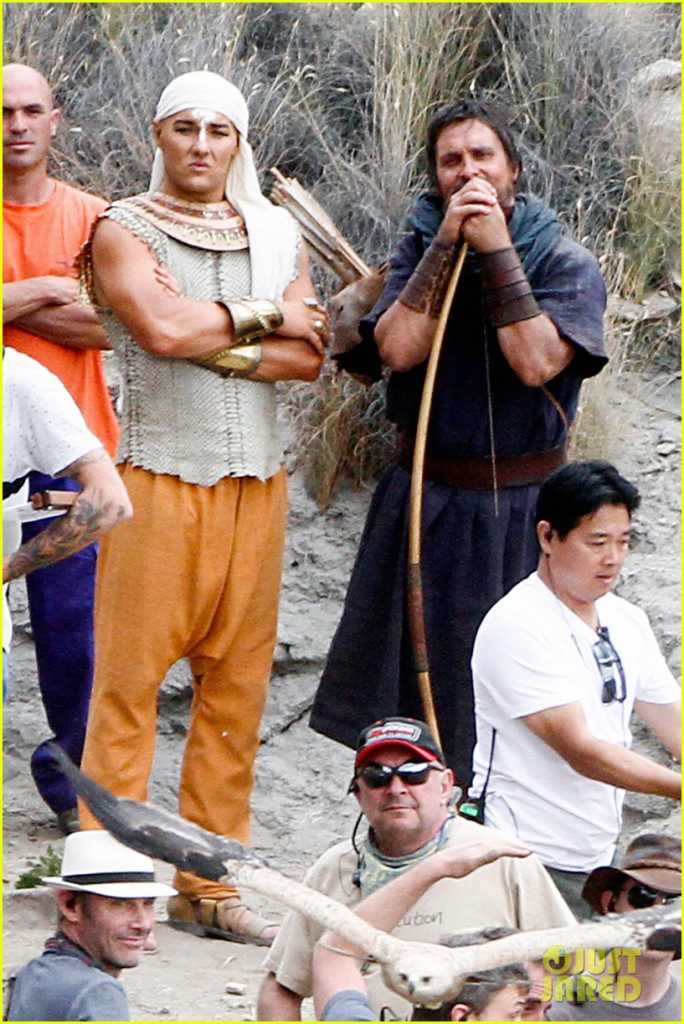 January 12, 2014
Doves and desolate landscapes in the Noah graphic novel
Next Post