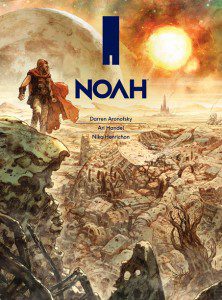 Yes, this is my fourth Noah-themed post in 24 hours. What can I say, things are ramping up.

The latest item is an Entertainment Weekly article in which Darren Aronofsky and his co-writer Ari Handel discuss the graphic novel that comes out March 18 (the same day as the two novelizations). Along with a few quotes from both writers, Entertainment Weekly also has the North American cover art for the graphic novel, which is just slightly different from the cover art that accompanied the Image Comics announcement last month.

One thing Aronofsky mentions in the article is that he actually started developing Noah with a movie studio (which he doesn’t identify) over a decade ago, and the project even started to “pick up steam around 2006” — but then a regime change at the studio scuttled everyone’s plans. (Although he doesn’t mention it, the fact that Aronofsky’s The Fountain stalled at the box office around that time, and that Universal was preparing its own Noah-themed Evan Almighty for release in 2007, might have also contributed to the studio’s cold feet.)

In other news, the British website Total Film has released two new “character posters” for the film that are basically derived from the international poster that was unveiled last Thursday. They’re not particularly original or creative — and they totally give in to the teal-and-orange aesthetic that has dominated too many films these days — but hey, new graphics are new graphics. You can check them out below. 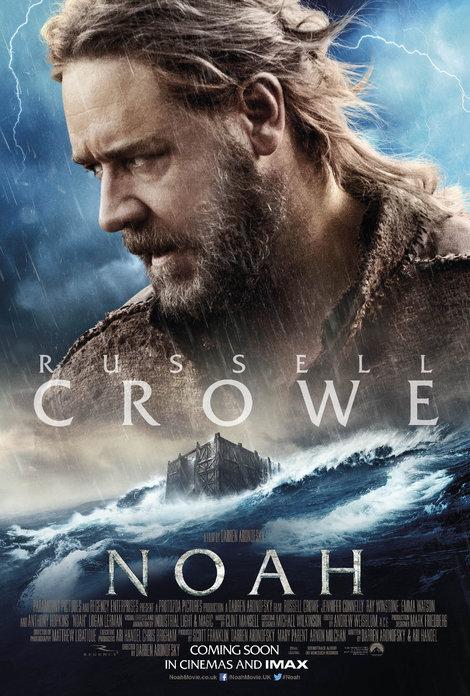 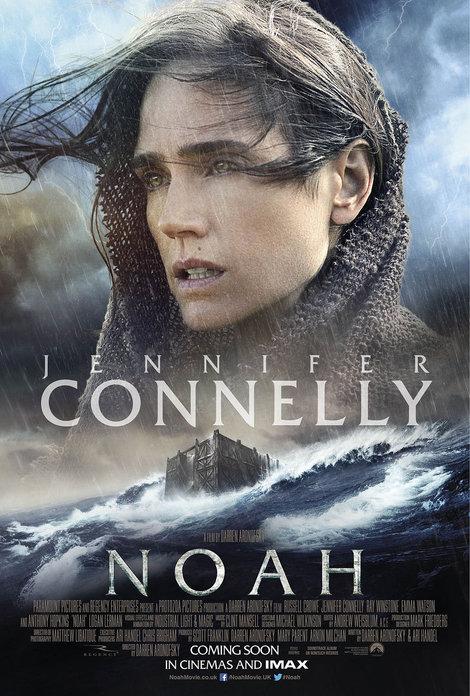 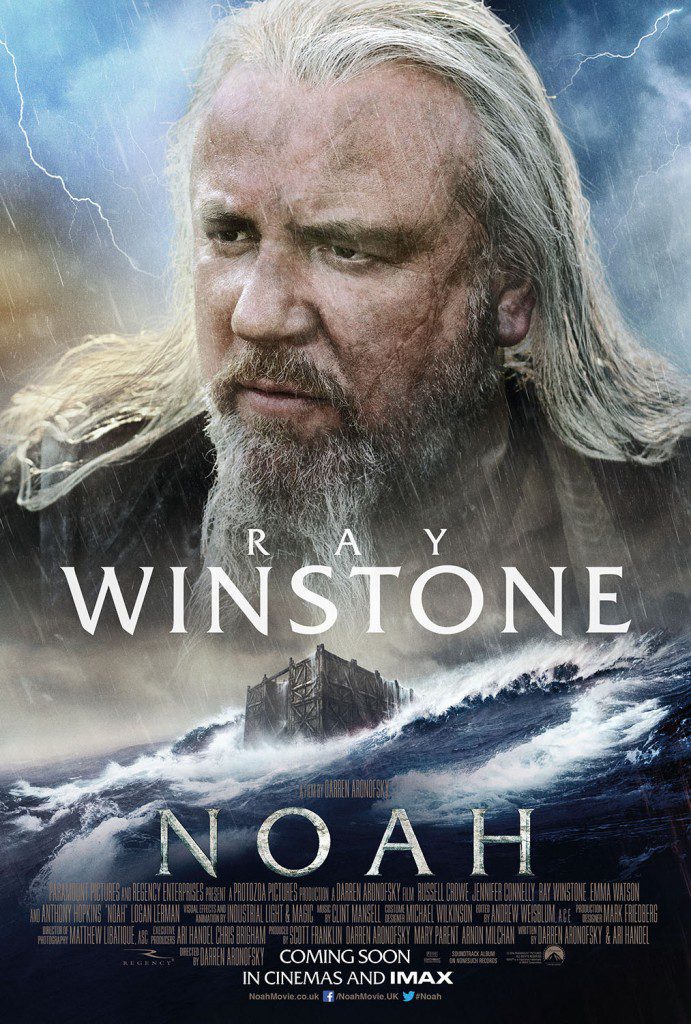 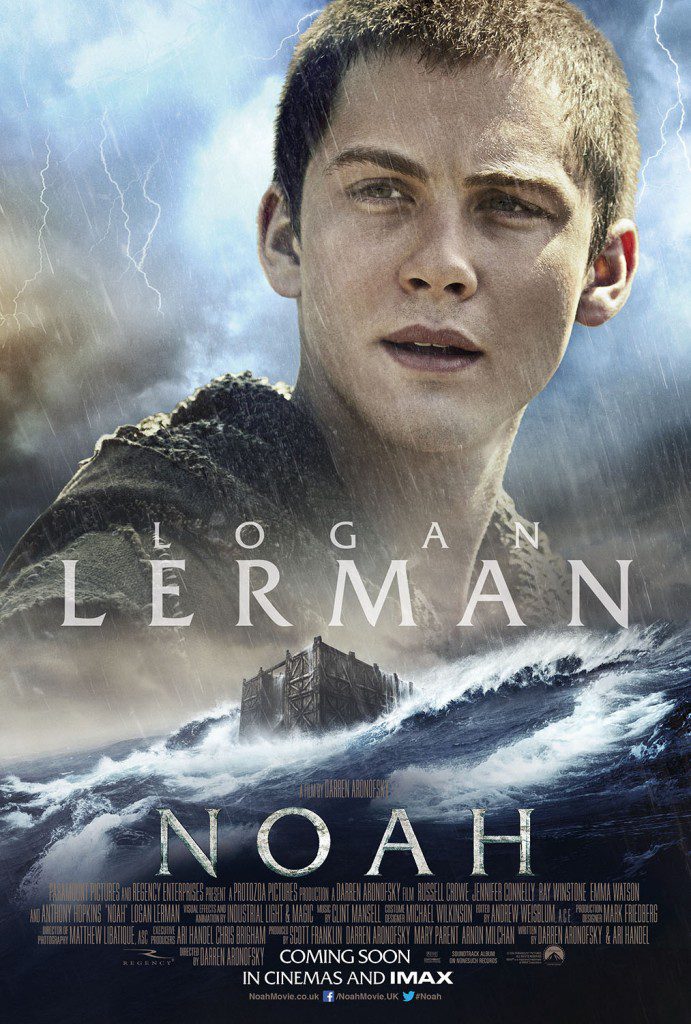 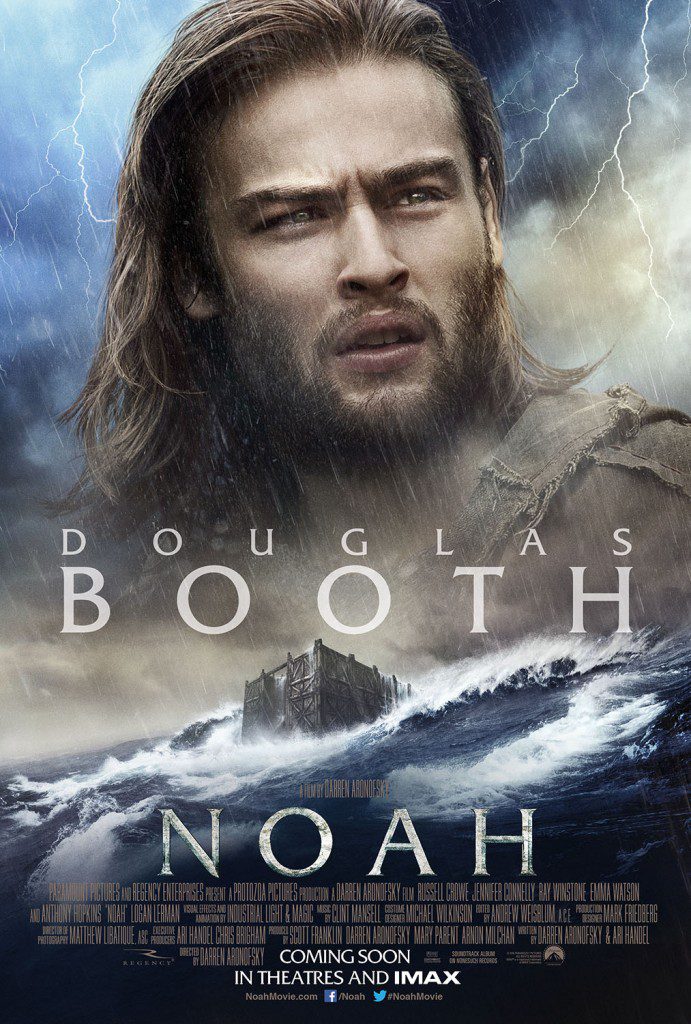 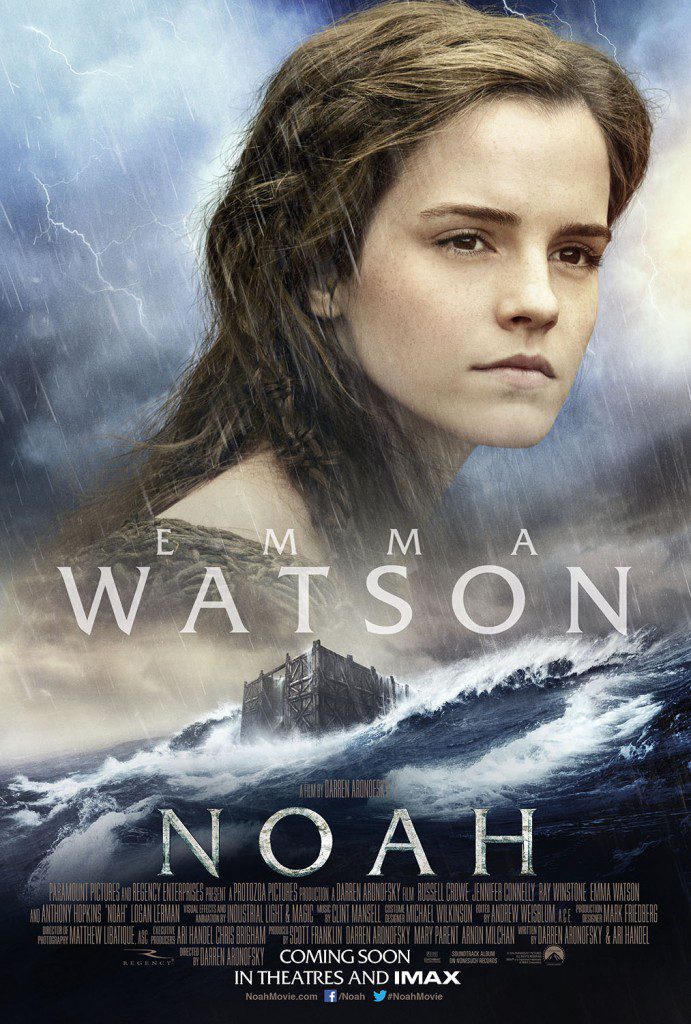 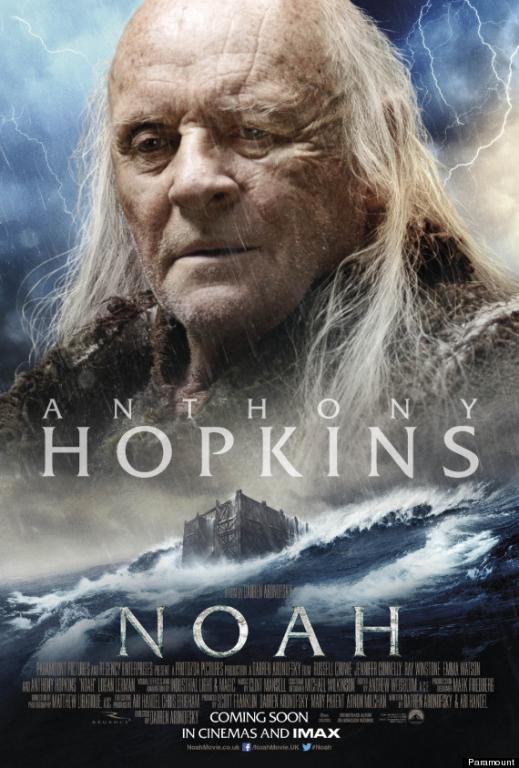 February 10, 2014
Noah interview round-up: Emma Watson on the film's length, Darren Aronofsky on the film's use of CGI animals
Next Post

February 12, 2014 Aronofsky talks interfaith filmmaking, test screenings, etc.
Recent Comments
1 Comment | Leave a Comment
"Mark 3:21, 31: "When his family heard about this, they went to take charge of ..."
Peter T Chattaway The Chosen starts shooting its second ..."
"Where do you get the idea that Jesus' mother and brothers were there to intervene ..."
tmirus The Chosen starts shooting its second ..."
"This was a refreshing read. I'm an average fan of Hellboy but I'm also a ..."
Andrew Mathews Doug Jones on Hellboy and Christianity.
"Great interview! One thing I've wondered since watching Season 1 is why they didn't include ..."
A.J. Cattapan Interview: The Chosen writer-director Dallas Jenkins ..."
Browse Our Archives
get the latest from
FilmChat
Sign up for our newsletter
POPULAR AT PATHEOS Entertainment
1