The Zombie (a modern fable) 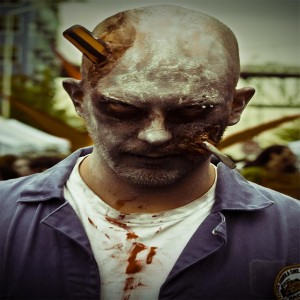 So, “The Eldest” and I participated in a ‘fable” workshop at our local library. The Thurber House, the epicenter of writing in the C-Bus, put on a great class for the kids on how to write a fable. Here is our work:

By Jonathan Ryan and The Eldest

One sunny day, Gorilla and Monkey walked through the jungle. They came upon a human house and didn’t hear any human noises.

They went inside and found the humans. To Monkey and Gorilla’s horror, the humans had bloodshot eyes as they moaned and shuffled around the inside of the house.

“What happend to them?’ asked Monkey, ready to throw up.

“I have no idea. Maybe its that” Gorilla said, as he pointed to a curious object in the middle of the room.

The object was a black plastic box with bright flashing colors. Gorilla rambled over to it and hit it once. The thing beeped, screamed and played music.

“Gorilla, I don’t think you should touch that thing again. Let’s get out of here”. Monkey said, voice rising in panic.

Gorilla waved his large hand and sat down in front of the box. He pounded on the rectangle plastic thing in front of the colorful box. The thing beeped, screamed and played music. Gorilla couldn’t help himself as he started touching the plastic rectangle, the colorful box and enjoying the music. Monkey tried to get him to leave, but he refused. After three hours, Monkey got scared and left the house.

Two days later, Monkey came back. He found Gorilla, with bloodshot eyes, moaning and shuffling around the house.

Moral of the Story: Too much computer time can turn you into a human.

March 4, 2013 3 Gates of the Dead....Lego Sets? Probably not....yet...
Recent Comments
0 | Leave a Comment
Browse Our Archives
get the latest from
Entertainment
Sign up for our newsletter
POPULAR AT PATHEOS Entertainment
1 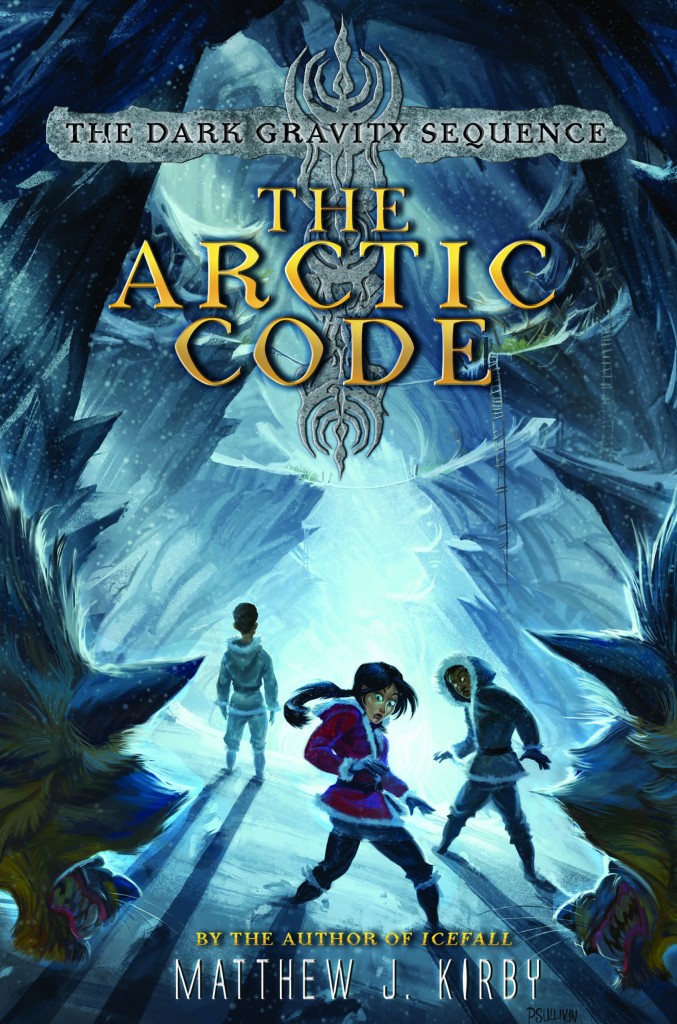