Sony Pictures Bows the Knee to North Korea and Fear 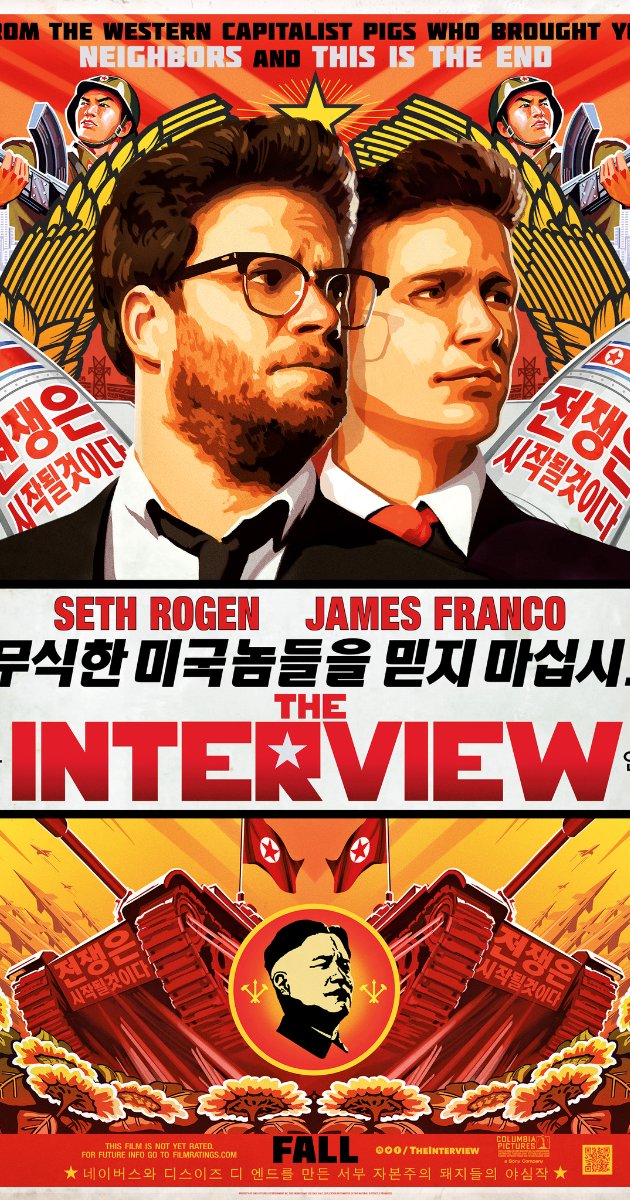 I’ve seen the trailer for the movie, The Interview with Seth Rogan and James Franco. Honestly, it looks craptastic and silly. But I’m upset that it may never make it to the big screen. It was scheduled to release on Christmas Day. However, major theater chains and now Sony Pictures are backing out. Why? Are stupid movies suddenly not the meat and potatoes of Hollywood? If only that were true. Unfortunately, the reason is because they have been receiving 9/11 scale threats if they show it.

It’s a comedy! Why the upheaval? The movie is an action-comedy about Dave Skylark (James Franco) and his producer Aaron Rapoport (Seth Rogen) who run a popular celebrity tabloid TV show “Skylark Tonight.” They find out the North Korean dictator, Kim Jong-un is a fan of the show, so they schedule an interview with him hoping to land legit journalistic cred. As they get ready to go to Korea, everything gets twisted when the CIA recruits them to assassinate Kim Jong-un. Silliness ensues as the two inept fools bumble through their assignment. Sounds pretty innocuous, right?

Turns out it’s offensive to North Koreans. Communists aren’t laughing. It is one thing to dislike how somebody portrays you…quite another to make threats, but that’s apparently what’s happening. Sony bowed the knee to fear and pulled the plug on the entire project after theaters began to back out of showing the movie. They showed themselves to be cowards and easily influenced by idle taunts. This despite the fact that Homeland Security asserts there is NO credible threat.

With acts of violence like 9/11, the Boston Marathon bombing and the tragedy surrounding the midnight showing of Batman, it’s understandable people would be nervous. However, there is a problem here. We are letting ourselves be bullied. This is a horrible precedent. Do we now let extremist groups or other countries tell us what movies to watch? Do we now let fear override our rights? If so—do we honestly believe it will stop with stupid movies nobody really cares about? 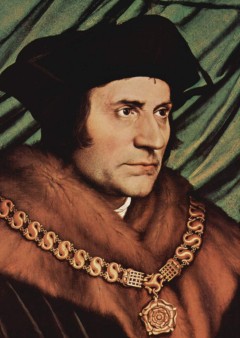 In the movie, A Man For All Seasons about the life of Sir Thomas More he says something that stuck with me. More is having a conversation with a friend about how giving up our rights is like breaking the laws that protect them.  The saint of the Catholic church wisely cautions his friend:

“And when the last law was down, and the Devil turned around on you–where would you hide, Roper, the laws all being flat? This country’s planted thick with laws from coast to coast–man’s laws, not God’s–and if you cut them down…d’you really think you could stand upright in the winds that would blow then? Yes, I’d give the Devil benefit of law, for my own safety’s sake.”

Our country can’t afford to flatten our laws and rights to stay safe. That will only backfire in the end when they aren’t there to protect us anymore. We teach our children to say “no” to bullies. Maybe we should too. 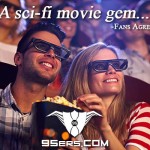 December 19, 2014 Top 10 Best Books I Read in 2014
Recent Comments
0 | Leave a Comment
Browse Our Archives
get the latest from
Entertainment
Sign up for our newsletter
POPULAR AT PATHEOS Entertainment
1