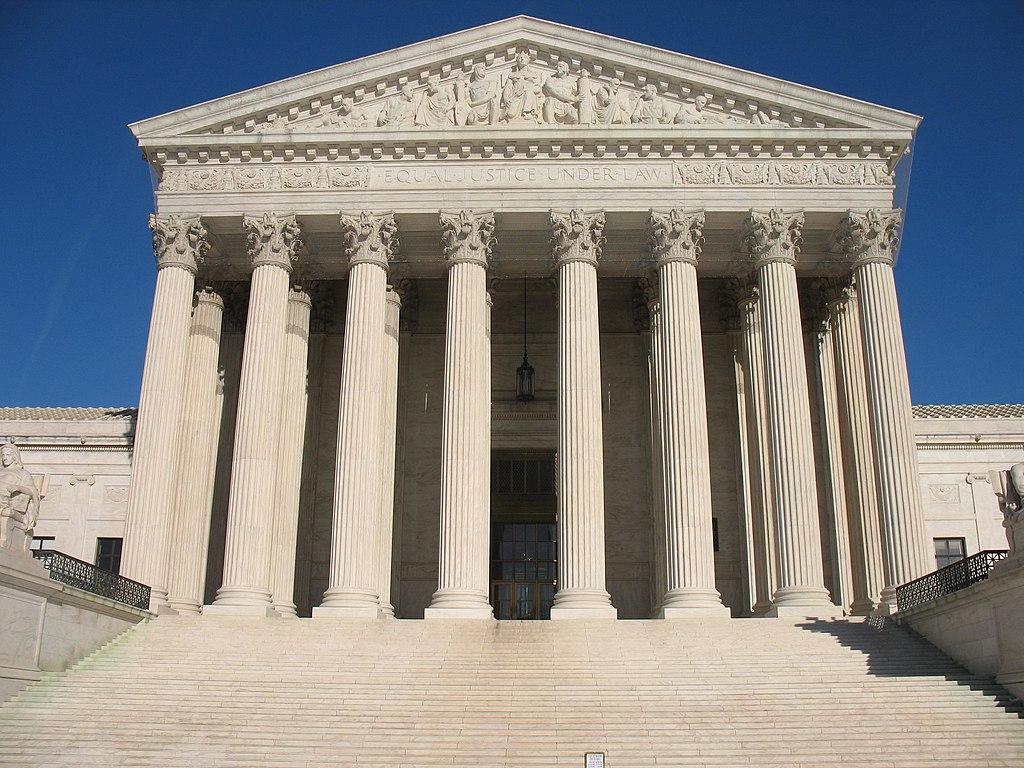 The Supreme Court has agreed to hear a case that will, in effect, be a reconsideration of Roe v. Wade.

Dobbs v. Jackson Women’s Health Organization is a challenge to Mississippi’s law forbidding abortion after 15 weeks.  The announcement that the court will take up the case indicated that the focus would be on one question:  “Whether all pre-viability prohibitions on elective abortions are unconstitutional.”

Clarity on that question would be greatly helpful, but answering it could unravel Roe v. Wade.  The 6-3 conservative majority on the court could well throw out the 1973 case legalizing abortion nationwide completely, a prospect that has pro-lifers excited and pro-abortioners already outraged.

It is said that throwing out Roe v. Wade would not ban abortion but would simply throw the question back to the states.  This is true, and blue states would keep abortion legal.  But it is also true that other states would not.  If Roe is overruled, abortion would be illegal in as many as half of the states, some of whom have already passed “trigger laws” to that effect should Roe v. Wade be overruled.

This would result in abortion tourism, with some women traveling from pro-life states to pro-abortion states to get rid of their babies, but overruling Roe v. Wade would still save lives.

What is more likely than overruling Roe v. Wade is that the court will set forth principles according to which abortion may be restricted.

That wouldn’t eliminate abortion, but it’s not nothing.

The work of the court grinds slowly, so it will not hear the case until the Fall, and the decision will probably not be issued until the summer of 2022.

That will be shortly before the midterm elections.  Whichever way the court rules will fire up partisans on both sides–especially the side that loses, though a middle-of-the-road decision would also be mobilizing, both for those who will be indignant that the alleged right to an abortion will be restricted in any way and for those who will be frustrated that any permitted restrictions won’t go far enough.

Immediately after the announcement that the court would hear a case that could restrict abortion, President Biden repeated his intention to codify Roe v. Wade into federal law.  That would mean Roe v. Wade would go from being a judicial decision that could be interpreted various ways or overruled to being the law of the land.  Right now, Biden doesn’t have the ability to get such a law through the House and Senate, due to the narrowness of the Democrats’ majority.

But the midterm elections will be critical.  Abortion, for or against, will be a key legislative issue, on both the state and the national level.

This is not the time for evangelicals, conservative Christians, and others who support the right to life to abandon the political process! 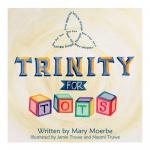 May 21, 2021
Teaching the Trinity to Young Children
Next Post 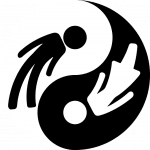 May 25, 2021 Our Whole Culture Is "Sex Negative"
Recent Comments
0 | Leave a Comment
Browse Our Archives
get the latest from
Cranach
Sign up for our newsletter
POPULAR AT PATHEOS Evangelical
1