When I started blogging almost 10(!) years ago, blogging was sort of like an online journal, to be read mostly by your friends and family and possibly members of your local community. Digital communication has evolved immeasurably in the past decade, and with it, expectations about reach, readership, content and style. In the grand scheme of history, web media is probably still in its infancy. But in the context of a single generation, I feel like a lifer in the field.

One thing I’ve learned is that posting with greater frequency is a self-perpetuating discipline. The more write, the easier it is to write—that part of your brain working largely like any other set of muscles, being greatly strengthened by regular use. But it’s more than that. It’s also that regular posting drives traffic. And traffic means engagement. And the more engaged your readers are, the more likely you are to write a next post, and a next. Which is to say, without you, good readers, there would be no point to any of this. I write because I can’t not write. But I also write because you read.

And furthermore, I know what to write because of what you read. Through many years of cultivating this public space, I like to think I have a finger on the zeitgeist. Your part in this ongoing conversation gives shape to the topical nature of this site. It’s not just about numbers for me; it has always been about contributing to meaningful discourse and the resulting potential for social change.

With that in mind, a “year in review” post is never just about what generated the best clickbait. The highest traffic posts offer a snapshot of what stories, topics, people and events shaped the world we live in, and maybe a glimpse of what lies ahead in the coming year. Based on this list, I think it’s safe to say 2018 has been a year of resistance and evolution: the empowerment of women to push back against a new wave of misogyny; a growing awareness of privilege in white circles, and a greater willingness to be part of the solution rather than part of the problem; a movement of young resisters in the fight to curb our insane rates of gun violence; and an all-around “over it” vibe when it comes to the unchallenged authority of the straight white man.

In each of these fights, we’ve “miles to go before we sleep.” I’ve been trying to put words to the resistance for nearly a decade now. I wasn’t the first, and I’m sure not the last, and maybe that’s the best news of all. Some days it feels like we’ve hit a wall, and things will never get better. Looking back over a decade of blog posts, I can’t believe we’re still fighting some of the same battles … but you also wouldn’t believe how many we’ve already won. 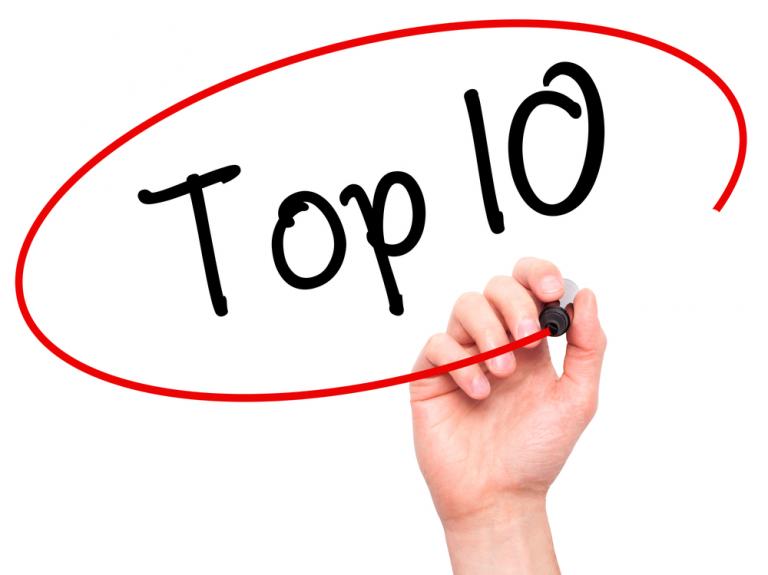 Keep reading. Keep working. Keep walking and talking where you are, every day. Change is rarely felt in leaps and bounds; but word by word by word. Here are some of our best words from 2018.

10. Singing in the Dark: 7 Christmas Songs You Never Saw Coming. Clearly, I was not the only one who felt like “Jingle Bells” just wasn’t going to cut it this year. Resistance requires a more substantive soundtrack. Always.

9. Very Christian White Guys: The Problem with Complementarianism. In which we visit with “some triggered dudes” who persistently AND WITH ZERO IRONY prove all my points about the toxic nature of completmentarianism. These dudes were running a clinic in mansplaining.

8.  Is Church For Extroverts?  A critical look at the culture of the “program” church, and the ongoing challenge of true inclusivity.

7. The Dangerous Myth of Good Guys With Guns. Speaking of some triggered dudes … shew. Just to be clear, I’m not saying that “good guys with guns” don’t exist. I’m arguing against their existence being a good substitute for common sense gun legislation. Big diff.

6. Wands Up: Did Harry Potter Shape A Generation For The Resistance? Spoiler alert: yes. He definitely did.

5. “Anonymous” is No Hero: And That Op-Ed is Not Resistance, It’s Privilege. Remember that one time when a Trump insider tried to convince us they were a hero because they don’t really let him do any work? In other words, protecting HIM from having to face any consequences for being utterly inept and unable to perform the duties of the office to which he was elected?

4. Come Home For Christmas: Welcoming Our LGBT Friends in Church. I will keep telling this truth until we can all hear it: a church that does not make space for LGBT people and their loved ones has a shelf life of 20 years. Tops.

3. The Gospel of Toxic Masculinity: Why the Southern Baptists are Actually Condoning Domestic Abuse (Whether They Mean To Or Not). A church body that doesn’t empower women for every level of leadership is actively enabling violence against women. There is literally no valid argument to the contrary.

2. Jesus is Not The Answer, We Are: 5 Tangible Actions for Gun Sense. The kids get it. We’re learning. Carry on.

1. Truth is Stranger Than Fashion: Melania’s Jacket Was No Accident.  Not gonna lie … I’m low-key pissed that Melania’s f’n jacket made my top post of the year. In other words, my post about not falling for clickbait was the year’s biggest clickbait. Ugh. But, I’m glad we’re all on the same page about the need for a Tim Gunn takeover of First Family Fashion. 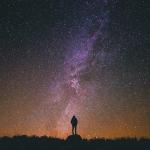 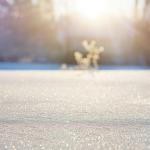 December 30, 2018 Be Astonished: A Sermon and a New Year's Resolution
Recent Comments
0 | Leave a Comment
Browse Our Archives
Follow Us!

'I hope that this is real'
slacktivist
Related posts from Irreverin