What to do if they don't know Greek or Hebrew

What should we do when Chinese believers don’t know Greek or Hebrew?

In the last post, I explain why we should use the biblical languages when teaching the Bible to Chinese Christians. Someone sent me the question because the most common Chinese translation of the Bible (CUV, 和合本) drops a lot of key words, like conjunctions, that convey the logic of a passage.

WHAT ELSE CAN WE DO?

Here are a few suggestions.

1. Try to find ways to make the point using the internal logic of the passage.

Where a passage should have a “because” or “therefore” (but there isn’t), you will probably be able to see this logic by slowing following yourself down and examining the flow of the text. There is probably a natural progression that you could show to those whom you are teaching. Usually, show people the sequence of ideas is sufficiently clear to make the same point as would be seen with the more obvious marker, like conjunctions.

So many interpretive errors come simply because people do not slow down. This is all about patience and humility, not intellectual genius.

For example, in John 11:5–6, the ESV says, “Now Jesus loved Martha and her sister and Lazarus. So, when he heard that Lazarus was ill, he stayed two days longer in the place where he was.” In Greek, the “so” in verse 6 is οὖν, which unambiguously indicates “therefore.” The HeHeBen doesn’t use an easy translation like 所以 or 因此. Instead, it says “听见拉撒路病了, 就在所居之地仍住了两天.”

Notice the 就 (jiù). Technically, the “jiù” can indicate cause-effect. However, it’s such a common construction that it doesn’t always jump out to students the way a所以 or 因此 would. So, try this approach of pointing out subtle but clearly true parts of the grammar.

Finally, I suggest to my students that if they don’t know the original languages, then they compare various translations, including those from other languages. Many of my students do this, most often with English. While English is not authoritative, English editions do typically include the logical conjunctions. Many students point this out to me when we discuss these points.

Ironically, they will basically check the English to check my comments about the Greek or Hebrew.

Obviously these suggestions have implications for missionaries and Chinese church leaders.

But that question is really another post in itself.

I hope these help.  If you have any other recommendations, please leave them in the comment section. 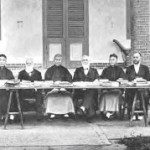 January 28, 2014
Should We Use Biblical Languages to Teach Chinese Christians?
Next Post 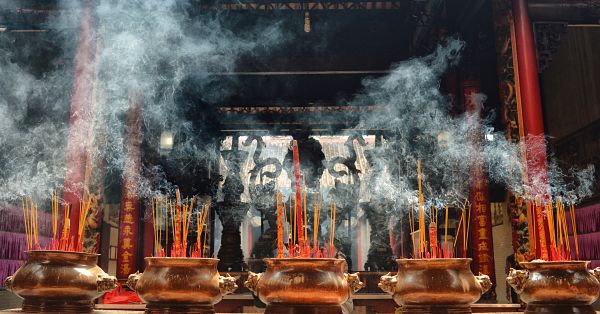 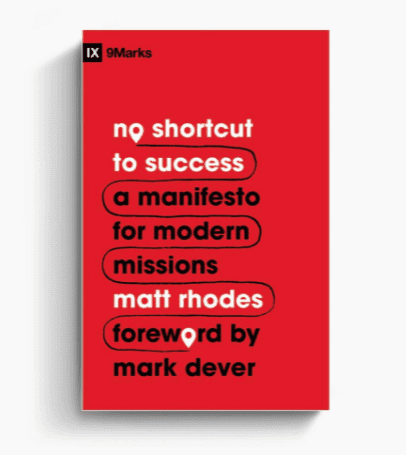