Is the Chinese Church a Test-Case for “The Benedict Option”?

Is the Chinese Church a Test-Case for “The Benedict Option”? March 23, 2017 Jackson Wu

If you’ve been on the web but haven’t heard of Rod Dreher’s The Benedict Option, you need to loosen up your internet filters a bit.

David Brooks is correct when he says the book is “already the most discussed and most important religious book of the decade.” Any book that both Al Mohler and Stanley Hauerwas could support is worthy of reading. Within a week of getting the book, I read it almost twice through. 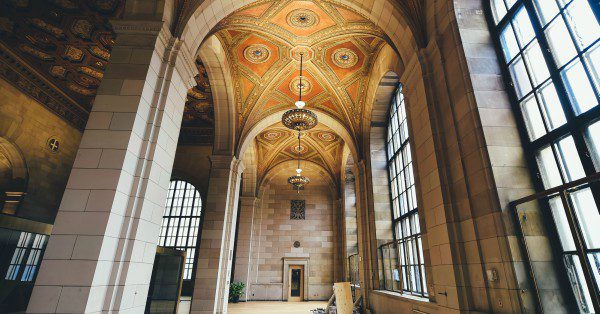 While the book offers “a strategy for Christians in a post-Christian nation,” I found my thoughts returning to China, a “pre-Christian” nation with over 100 million Christians. This post is an open reflection, an invitation for us to reflect further on the potential significance of The Benedict Option and the state of the Chinese church.

The Benedict Option. Not The Amish Option

Countless reviews exist online for people who want a more analysis of the book. Here are a few:

For now, I’ll offer an overview and brief comments. Then we’ll turn to the Chinese church.

Don’t be confused. Many have misrepresented Dreher’s argument despite his extensive clarifications. I suspect people misunderstand certain points simply because they fear potential misapplications of Dreher’s proposal. Others form negative opinions before they read the book because they assume his “real” meaning. 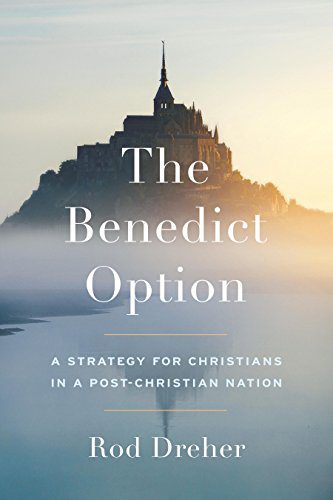 Christianity has ceased to be the organizing perspective that governs moral discourse in America (hence, it is “post-Christian”). Consequently, we will secularists increasingly seek to limit or eliminate religious liberties, which will mean Christians will face various forms of soft persecution (denial of jobs, loss of accreditation, closing of businesses, etc.).

Rather than continue a failed strategy of political activism (e.g., “the Religious Right”), Christians need to consider ways to preserve our identity as the church, i.e. those distinctive characteristics and practices that set the church apart as a sacred culture equipped to proclaim Christ to the world.

This latter point worries some Christians, I think, because they do not grasp the fundamental identity of the church in the world. Specifically, people see the church as a collection of individual Christians rather than a single, collective entity. As a result, they can’t imagine how people can prioritize the church as family yet do so for the sake of the world. For an excellent biblical discussion on the point, check out John Nugent’s Endangered Gospel: How Fixing the World is Killing the Church.

Andy Crouch captures a sense of Dreher’s sentiments in his forthcoming book, The Tech-Wise Family, where he explains what takes to handle technology in a wise way. Crouch writes, “you don’t have to become Amish, but you probably have to become closer to Amish than you think.”

A Preview of a Post-Christian Society?

China is “pre-Christian” in that Christianity has never been the pervasive perspective shaping Chinese culture; yet, the church in China functionally finds itself in a similar state that Dreher foresees for the American church. Here is an initial list of similarities:

* they focus on their local congregation,

* they closely rely on a local network with whom they identify for practical help.

The following are more “fuzzy” and subjective, but are often true.

Some people fear The Benedict Option would create a church that isolates itself and does not love outsiders. However, no one can accuse Chinese believers of being unloving and withdrawn. Rather, churches see themselves as families. Hence, Chinese house churches are called “family churches” (jiating jiaohui) in Mandarin.

A few passages come to mind that capture the tone of Chinese Christians as well as  The Benedict Option.

“So then, as we have opportunity, let us do good to everyone, and especially to those who are of the household of faith” (Gal 6:10)

“I urge that supplications, prayers, intercessions, and thanksgivings be made for all people, for kings and all who are in high positions, that we may lead a peaceful and quiet life, godly and dignified in every way.” (1 Tim 2:1–2)

“we urge you, brothers, to do this more and more, and to aspire to live quietly, and to mind your own affairs, and to work with your hands, as we instructed you, so that you may walk properly before outsiders and be dependent on no one” (1 Thess 4:10–12)

The key issue is priority. Chinese Christians prioritize the local congregation rather than attempt to engineer political change. Since Jesus is king, they need not cause undue distress trying to make him president.

What someone might call “withdrawal” simply means this: we should have wisdom in choosing which social spheres will get our attention including how much social capital we will use among outsiders versus insiders.

What about potential problems? Here is where you come in.

I’ve only begun to think on the potential overlap between Dreher’s Benedictine vision and the Chinese church. I’m certain that our engaging in a public conversation could be constructive for the Western church (as well a Chinese Christians). Americans can anticipate possible struggles that await anyone trying to implement The Benedict Option.

Here is one initial idea. Because of the strong localism within the Chinese church, members are loyal to their fellowships; pastors know their people well. On the other hand, local churches can serve as silos from each another.

While Christians actively interact with non-believers, they often do not know well many believers from other churches. They fail to grasp sufficiently the unity of the larger Church. I need not unpack the various problems that can emerge in this context.

I’ll draw an analogy from the picture above.

Those who are cold to Dreher’s proposal fear the church will become a “bubble,” isolated from the larger culture. So, let’s imagine the larger culture is like water. At least in the Chinese context, local fellowships are like a thousand small bubbles. They very much interact with nonbelievers, even if they are not politically aggressive. (We should not confuse the two). Yet, churches are too prone to isolate themselves from one other.

Certainly, this problem can be prevented with work, especially if American pastors foresee the danger and work to foster cooperation and unity among churches within a given area. While we prefer Chinese churches to be more interactive, let’s be honest with ourselves––it’s not like many American Christians do a great job fostering deep relationships with other inside their churches. It is hardly the norm that church members in practice treat people within their own church like family.

This is something that Americans can learn from their Chinese brothers and sisters. 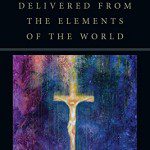 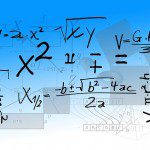 The Fundamentalist War on Wokeness is...
Euangelion
Books by This Author Books by Jackson Wu