Relating All the Stories within the Grand Biblical Story

Relating All the Stories within the Grand Biblical Story January 9, 2019 Jackson Wu

Single-sentence summary: This post shows how to present the entire biblical narrative in a way that reflects its inherent structure or plot, which enables us to discern how the Bible prioritizes its various sub-stories.

Is the Bible one story or many stories? Even if we say “both,” we are still left to figure out how the smaller stories relate to one another to form the single, larger narrative.

Countless models and acronyms attempt to present the biblical narrative in a coherent way. Invariably, such tools tend to “systematize” the grand Story more than reflect the plot structure inherent to the Bible itself. This is less helpful than we would hope; perhaps, it undermines our ability to grasp biblical theology. I’ll explain.

First, what do I mean by “systematize”? Aren’t all models a kind of system? Yes, to some degree, that’s true; but that’s not my point. What I mean is that common ways of summarizing the grand biblical story are, in fact, systematic theologies in narrative clothing.

For example, the popular “Creation-Fall-Redemption-Consummation” structure, when put in practice, routinely skips or minimizes Israel’s story (which constitutes the bulk of Scripture). Instead, the 4-parts are essentially the same as any systematized gospel tract: (a) God made us and called us, (b) we sin and have a problem, (c) Christ saves us, and (d) we can have eternal life.

I’ve previously addressed this topic and offered constructive proposals in several posts, such as:

* Clothing the Grand Biblical Story with Honor and Shame

Stories within the Story

I labored for a few years to identify the basic literary contours of the grand biblical narrative. What do we learn when we set aside the desire to stress certain theological doctrines and simply find those fundamental movements in the Story?[1]

The following picture captures the major plot movements of the biblical narrative. 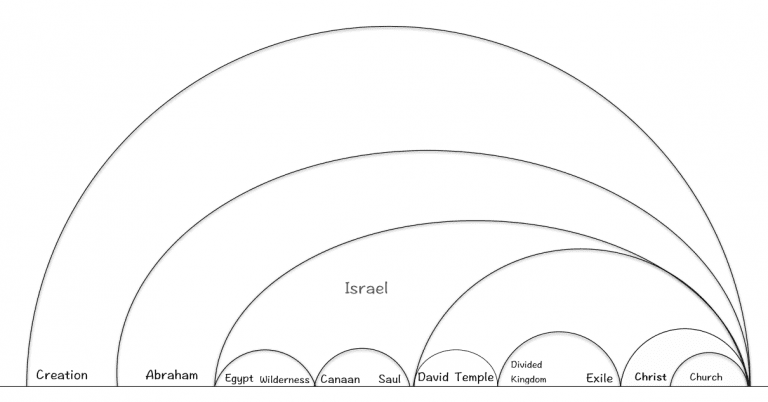 The biblical Story ultimately explains how God accomplishes his purposes for His creation. So, the Bible begins with creation and ends with new creation.

God’s covenant with Abraham is the first major movement towards setting the world right. Without the Abrahamic covenant, the entire narrative logic of the Bible crumbles. The basic promise is found in Gen 12:3, “In you all nations will be blessed.” Paul in fact calls this statement “the gospel” in Galatians 3:8. The Abrahamic story provides the context for all the stories that follow.

The emergence of Israel, particularly through the Exodus narrative, frames what follows. Israel’s history is presented in several major scenes, beginning with…

Of course, the Mosaic Covenant is a defining piece to understanding the significance of Israel’s history and OT history. In the covenant with Moses, God creates a holy people for himself from among the nations.

New Testament writers routinely explain the gospel as the fulfillment of God’s covenant with David. Sadly, people underestimate the significance of this observation (admittedly, non-scholars do this more than scholars).

Before his death, David prepares Solomon to build the Temple, emblematic of God’s ultimate purpose for creation and the Mosaic Covenant; namely, God wants to dwell among his people.

After Solomon, the kingdom divides in two and eventually collapses when the Israel and Judah are exiled, cast out of the promised land. The prophets foretell the day when God will send God’s son, i.e. Israel’s king, to accomplish his promises for Israel and the world. Compare Ezekiel 37, which elaborates on the new covenant promises of Ezekiel 36.

Not surprisingly, Christ’s coming is the next major transition. He fulfills the David covenant, which culminates in his post-resurrection ascension to the throne.

Some people will wonder why the church assumes the final position. I put it there because the Bible does. The Church consists of those who are “in Christ,” a holy people who are a light among all nations. God through the church keeps the promises made in the Abrahamic covenant. This is the result of cross-cultural missions. 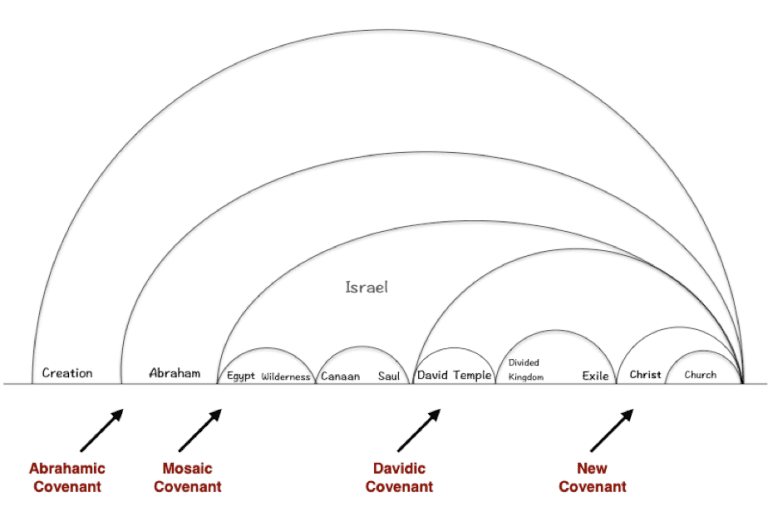 A few last points are noteworthy.

The Story is layered…. Stories within other stories that make up THE Story

All the major sub-plots ultimately find fulfillment and achieve their end at the same point in history…. when Christ returns, and creation is restored when heaven and earth are united.

Finally, notice the critical placement are the major OT covenants, which serve as pivots for the entire narrative. This observation makes it all the more grievous how unfamiliar most Christians are with the covenants and their significance.

* If you would like to download a series of pictures showing the development of the above graph (which can be useful for presentations), you can click here (dropbox link).

[1] By the way, I offer my findings in a chapter, “The Doctrine of Scripture and Biblical Contextualization,” in the forthcoming book Biblical Theology and World Missions (Wipf & Stock). That chapter gives a more extensive, academic defense of the suggestions made in this post.

January 3, 2019
Why a free gift almost cost a friendship
Next Post 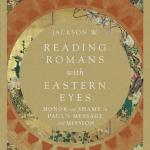 January 10, 2019 Coming Soon: "Reading Romans with Eastern Eyes"
Recent Comments
0 | Leave a Comment
Browse Our Archives
get the latest from
Jackson Wu
Sign up for our newsletter
POPULAR AT PATHEOS Evangelical
1

What Evangelicals Just Don't Know About...
Anxious Bench
Books by This Author Books by Jackson Wu 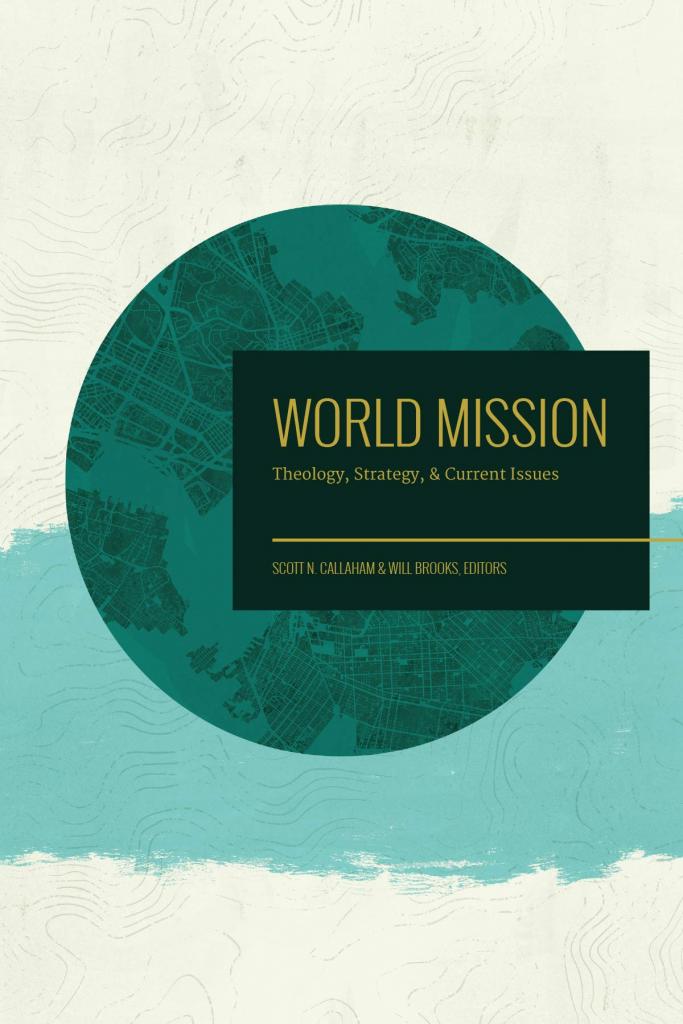 Evangelical
Must we choose either biblical theology or missions?
Jackson Wu
TRENDING AT PATHEOS Evangelical