Before Joann wrote the article, she solicited reflections from me, Brent Fulton, and others. I have not developed my thoughts as articulately as Joann, but, nevertheless, perhaps some people might find my fuller response to be helpful as they form their own perspective on the matter.

China’s Regulations are Both New and Old

The recent draft concerning the religious activity of foreigners will only feel new to those who have not been China watchers for a while. Having read every line of the draft, I see nothing that foreigners have not already presumed to be in force for them.

Perhaps, these rules provide more specificity in certain cases. For example, the law stipulates the specific number of religious resources that can be used “for personal use” (cf. Article 25). Also, Article 27 expressly forbids the recruiting of Chinese for religious instruction outside of mainland China (i.e., attending seminary in Australia, the US, Singapore, Malaysia, etc.).

Various statutes are characteristically vague, such as where foreigners are told that they must “Comply with China’s laws, regulations, and rules, respect China’s principle of religious independence and self-management, not have speech or actions antagonistic to China” and “must not interfere with China’s religious affairs or violate China’s public order and good customs” (Article 24).

Article 39 could cause head-scratching. Its ambiguity could result in problematic enforcement. It speaks against “religious activities conducted by overseas Chinese in China, Taiwan residents in the mainland, or Hong Kong and Macao residents in the mainland.” The key phrase is “overseas Chinese in China” (华侨在中国境内). 华侨 refers to either (1) ethnic Chinese in other countries (e.g., “Chinese-Americans”) or (2) Chinese citizens in other countries. The fact that the wording speaks of 华侨 “in China” seemingly refers to the former. Accordingly, foreigners with Chinese ethnicity (not citizenship) could theoretically be treated as would Chinese mainlanders.

For previous posts on various Chinese regulations and activities: 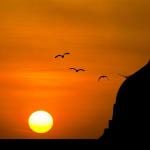 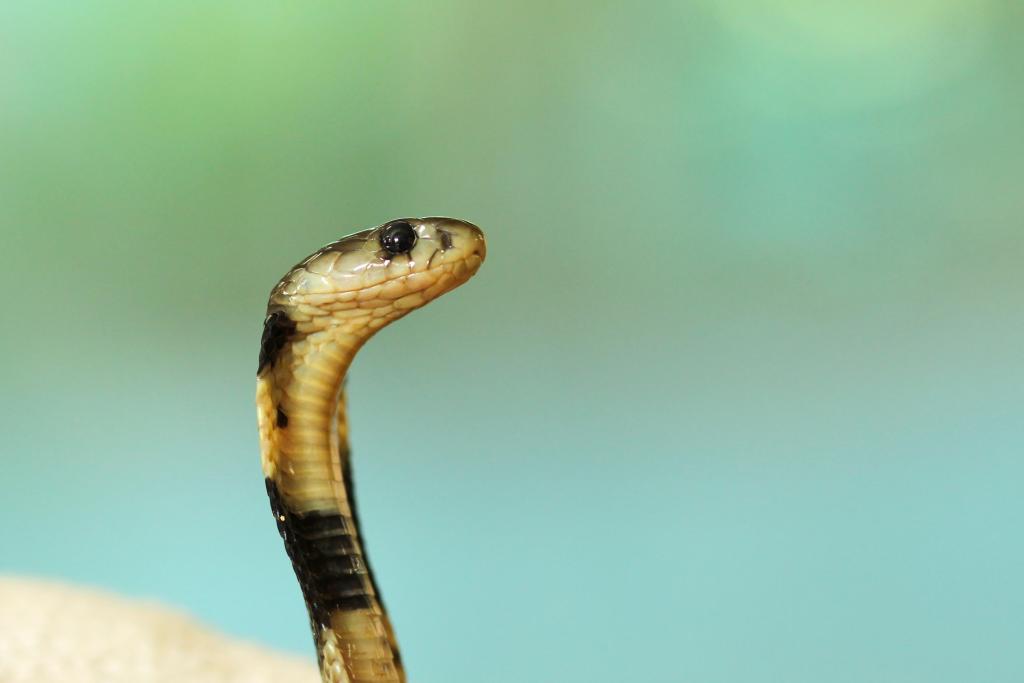