Today’s guest post comes from Jimmy Dinsmore. He and his family have served in Guatemala since 2006. In 2013, they founded the Kekchi Bible Institute, a 3-year program that trains national Kekchi to be pastors and start churches among the unreached villages of the Kekchi.

My wife and I have worked with national Kekchi pastors in Guatemala for 13 years. Kekchi culture could be labeled a “fear-power” culture. It’s harder for people from Western guilt-innocence cultures to understand a fear-power perspective than to understand an honor-shame perspective. Few Westerners even believe in the existence of the powers that our people fear.

For Kekchi, absolutely nothing is mere “material.” Every single thing is spiritual. You fall out of a hammock because you are thinking about some other woman who is not your wife and the hammock’s spirit didn’t like it. Do you have a fever? It’s because a random goat stole your spirit when it scared you. Your daughter has a cough because you walked through a spider web. Why is your baby blind? Perhaps you looked at the eclipse while pregnant.

Westerners discount these explanations saying, “That ‘spirit’ doesn’t exist.” Missionaries tell local people, “That’s not true” and Western-splain to them how the world works.

But many spiritual powers do exist, even if not the precise spirits that Kekchi people believe in. Because of our cultural inability to accept the supernatural, we have difficulty reaching the Kekchi. Our immediate dismissal of their reality prevents us from even trying to truly understand them. Because we don’t respect and consider their opinions, we are disqualified (in their minds) from teaching them anything. This failure results in mislabels and syncretism.

In this post, I want to argue that we have mislabeled “fear-power cultures.” Instead, we should call them “fear-peace” cultures.

Every culture has ways of dealing with life on our own, apart from God. Guilt culture tries to do enough good that outweighs the bad. Shame culture tries to build a name for themselves or their family. In both instances, we fall short. In fear cultures, an individual is always taught to attain power. Power is the way to control things around us and protect our family. Once you understand the spirits, you can control them, making them do what you want. Power is a person’s way to control one’s fear apart from God.

True salvation is finding your identity in Jesus Christ. True honor is found in His name and belonging to His family. There is power in Christ’s name. The primary result of being in Christ is not power, but peace.

No longer do we have to trust in our own abilities that protect us from curses. No longer is it your knowledge of sacred texts that bring blessings. It is not based on any human effort. Peace is the natural fruit of saving faith in Jesus’ power.

But is this what we see in national Kekchi churches? Both nominal Christians and experienced Kekchi pastors talk about the power of trusting Christ. You must read the Bible out loud in the church because the Word brings power. A pastor has the power to cast out demons and heal diseases. In fact, village people don’t trust you are a pastor until you perform one of these signs of power. My friend and co-worker summarizes the situation in this way:

As an evangelical, it is easy to look at the history of Catholicism in Central America and point out obvious syncretism; however, our cultural lens blinds us to syncretism in our own missionary endeavors.

The second half of the three pairs (Guilt-______, Shame-______, and Fear-______) is supposed to highlight what we find in Christ. In other words, we get “innocence” and “honor” but, when we mention “power,” we allow syncretism to creep in. A fear culture attempts to satisfy their worldly longing apart from God. Instead, our focus should be on is God’s offer of peace. We are no longer at war, no longer slaves to Sin and Death.

Jesus didn’t die to give us mere power. He showed God’s power through dying. He trusted God’s power to raise Him from the dead. We gain a new identity when we submit to his reign. This identity brings us peace.

Every day, we learn more about the culture we’ve called home for the past 13 years. As we do, our understanding of the gospel doesn’t change; it just grows. As young children, Shelley and I received forgiveness from our sins. In Bible college, we learned the meaning of redemption. The longer we work with Kekchi people, the more we get to understand peace.

“I am leaving you with a gift—peace of mind and heart. And the peace I give is a gift the world cannot give. So don’t be troubled or afraid.” (John 14:27 NLT)

A few thoughts from Jackson Wu:

I think Jimmy gives us good food for thought. While he sharply dichotomizes power from peace, I only think that separation holds if we define power negatively. Power can be used for good. Power can also be that which stands in contrast to enslavement. In short, my instinct is to relate the two by saying that power (if used wisely) is the tool by which peace is gained. For my post linking honor-shame, fear-power, and guilt-innocence, click here.

November 24, 2020
Mentoring Across Individualist and Collectivist Cultures
Next Post

December 7, 2020 Thoughts on China’s "New" Regulations on Foreigner's Religious Activity
Recent Comments
0 | Leave a Comment
Browse Our Archives
get the latest from
Jackson Wu
Sign up for our newsletter
POPULAR AT PATHEOS Evangelical
1 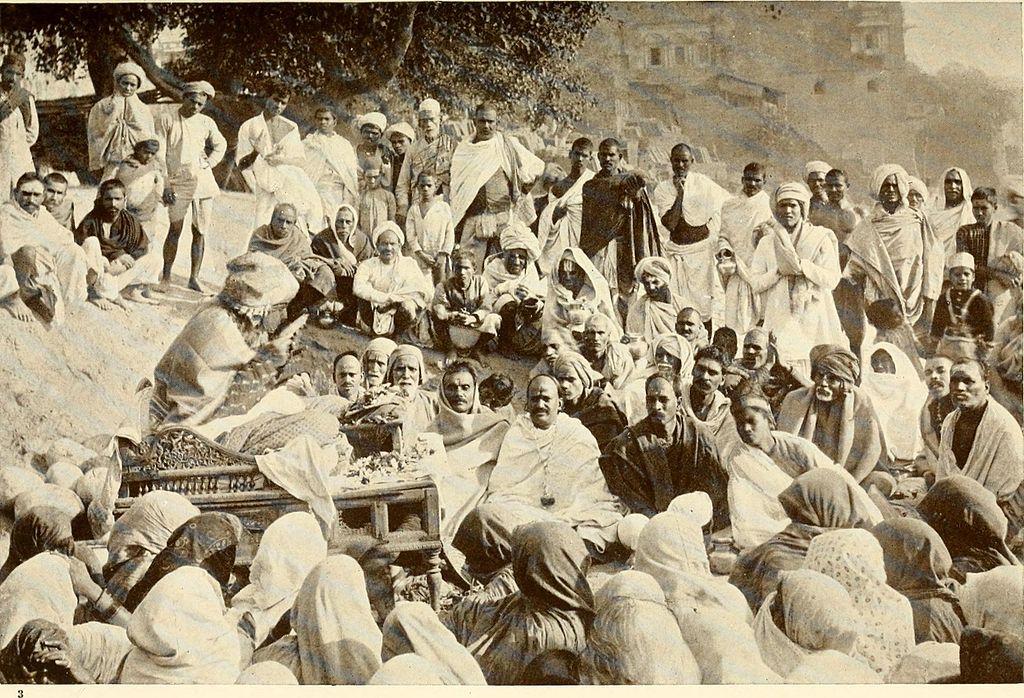 Evangelical
There is More to the Story
Jackson Wu 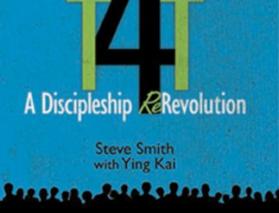 What Were We Thinking? A Brief Intellectual History...
As the Trump presidency enters its last day, we look back at...
view all Evangelical blogs
What Are Your Thoughts?leave a comment
Copyright 2008-2020, Patheos. All rights reserved.