What or Who is a Christian Nation?

What or Who is a Christian Nation? February 9, 2021 Jackson Wu

Over the years, I’ve heard several missionaries to China say the same thing, “It’s hard at first to separate the government from the people.” In other words, it can be hard for some Westerners (especially Americans) to not let their frustration with the Communist government affect their feelings toward the people and Chinese culture more generally. 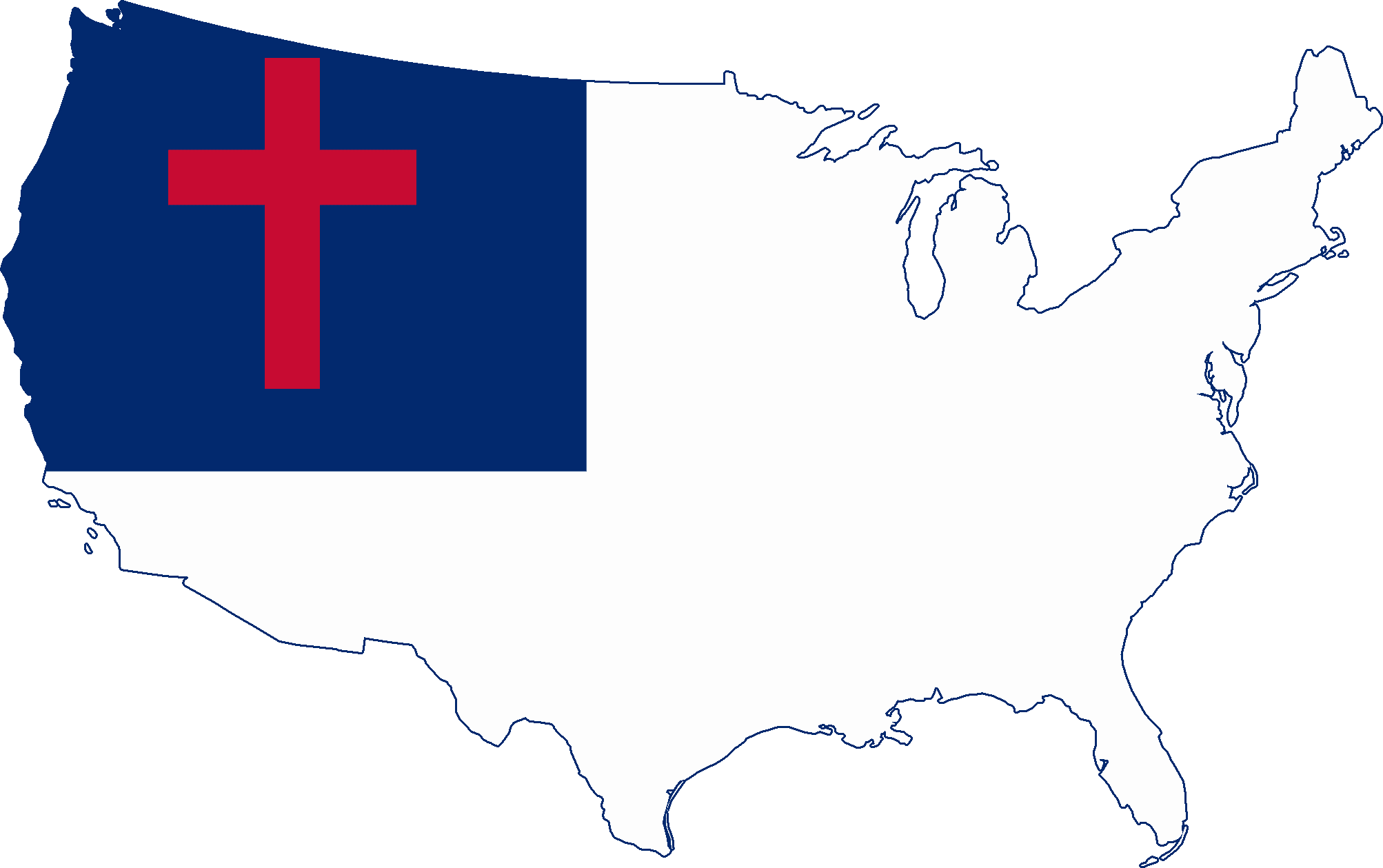 When one missionary family visited the States, the 11-year-daughter (who grew up in China) heard her grandfather rant and rave about “those Communists” over there. She asked her mom, “Why is Grandpa so mad? I know a lot of nice Communists.”

A Look at Christian Nationalism

What does this have to do with Christian Nationalism?

In fact, a lot. When it comes to the question, “Is America a Christian nation?”, people often confuse America’s earliest inhabitants with the government itself. While the analogy isn’t perfect (after all, governments consist of people), a moment of pause will make the point clear. People are not equivalent to a system of government.

While the vast majority of Americans subscribed to Christianity in the late 1700s, the government was not “Christian.” Apparently, John Adams (one of America’s founding fathers) agrees. While he was president of the United States, the country established the Treaty of Tripoli (1796). Article 11 states:

“the Government of the United States of America is not, in any sense, founded on the Christian religion.”

The Senate unanimously ratified the treaty in 1797.

Thomas Essel, a fellow pathos contributor, challenges secularists who use the Treaty of Tripoli as a pretext for pushing Christianity to the wayside of public discourse. He says the facts are more complex and quotes the 1798 proclamation, in which Adams says,

“[T]he safety and prosperity of nations ultimately and essentially depend on the protection and the blessing of Almighty God, and the national acknowledgment of this truth is not only an indispensable duty which the people owe to Him, but a duty whose natural influence is favorable to the promotion of that morality and piety without which social happiness can not [sic] exist nor the blessings of a free government be enjoyed.”

Does this suggest that America is (or was) a Christian nation? Not at all. Essel’s response simply highlights the need for clarity and the importance of nuance when applying labels like “Christian” to an ambiguous term like “nation.”

Two Ways of Being Christian

There are at least two ways that a nation could be labeled “Christian.” Formally, the government could be legally constituted as “Christian.” Its systems and laws would officially seek to adhere to and advance the Christian religion.

Informally, a nation might be reckoned “Christian” in another, far more vague sense. If the overwhelming number of citizens follow Christ and the influence of Christianity on culture (even government) is pervasive, then one could reasonably argue that a nation is, in some sense, “Christian.”

Concerning the first option, nothing in the Constitution unambiguously formalizes the link between America’s democratic system and Christianity. The Treaty of Tripoli quoted above flatly denies the connection. But didn’t Christianity profoundly shape America’s founding fathers and thus its birth? This is where we turn to the second possibility.

In the 1700s, the people in America widely claimed the Christian faith as their own. Since that time, the number of professing adherents to Christianity has only receded with time. In nearly every respect, Christianity and the Bible formed the backbone of social and civil discourse. In this way, colonial America was informally Christian. This is why people today commonly claim America’s status as a “Christian nation” –– because, they say, “American was founded on Christian principles.”

What are “Christian Principles”?

The ambiguity of that phrase is so nebulous that it’s functionally useless.

The word “principles” often points to the significant influence of Christianity on American and its founders. Yet, this line of argument hardly constitutes the basis for the claim that America is “Christian.”

For example, England, France, Italy, the United States, among others all are incredibly influenced by ancient Greco-Roman culture. Foundational to ancient Greek and Roman cultures was polytheism. Nevertheless, we would not, for that reason, claim that America and Western Europe are “polytheistic” in the same sense that people mean when they assert that American is a “Christian” nation.

And I have not yet mentioned one of consideration–– the issue of time. Even if we were to agree that American was “Christian” (informally) at its founding, could we still say that today? At what point does America cease being a Christian nation (granting the Christian nationalist’s premise that it was Christian)?

Furthermore, consider these findings. In a 2018-19 Pew Research Poll, “65% of American adults describe themselves as Christians.” Only 45% of U.S. adults say that attend religious services one or more times a month. According to Statista.com, “According to a 2020 survey, 29 percent of Americans never attend church or synagogue, compared to 24 percent of Americans who attend every week.” Church attendance is a weak measure of genuine faith, but it’s better than merely counting the number of people who check the “Christian” box on a survey.

These few statistics give a nod to what most of us know already. One is hard-pressed to claim that American is even informally “Christian” in any sense similar to what it was 250 years ago.

Why make these points? Am I merely “poking the bear,” provoking my patriotic brothers and sisters? Not at all. Before we can understand the significance of Christian nationalism as well as its potential influence on the church and the world, we need to define our terms. We need to discern clarify what’s being claimed before we can figure out what’s at stake.

In the coming post, I’ll develop these ideas to explore the relationship between honor, shame, and Christian nationalism.

For relevant posts, check out:

Do We Sacrifice Politics By Settling for the Bible?

The Political Witness of the Chinese Church 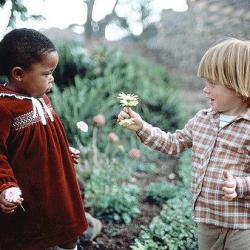