Today’s guest post comes from Kristin Caynor, PhD student at Trinity College Bristol/University of Aberdeen, TCK from Thailand, and a global theological educator. For her full bio, see below. 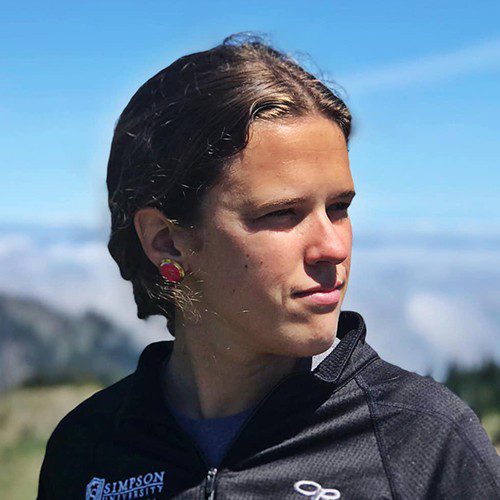 The word “reconciliation” is a fraught term. For some, it implies that what was once a good relationship has been troubled, and simply needs to be restored, when in fact many relationships between people groups have never been good. What is there to restore, for instance, between Native peoples and settler governments?[1]

How can we re-concile a relationship that never had anything conciliatory about it to begin with?

Others are simply tired of the way that “reconciliation” is used to tell people that forgiveness means silence or softening of the truth about past or present injustices. Many have wanted to simply dismiss the term “reconciliation” altogether.

What I will suggest in the following posts is that the biblical vision is not for generic “reconciliation” but more specifically re-kin-ciliation. Without living into this, it will not be possible for us to accurately interpret the scriptures or to walk in good works (without which faith is dead).

Re-kin-ciliation is based on the conviction that we are kin, no matter how broken, abusive, or distant our pasts may have been. As stated by biblical narrative, we are all related in a kinship network that includes not only the entire human race but all living things, both earthly and heavenly.[2]

Modern genetic research also confirms that at one time, every foremother of every human being alive today were sisters to each other, born from the same woman and nursed at the same breasts.[3] Even for those who do not believe in the Bible, they can affirm that this sisterhood stands before all of the violence, abuse, and oppression that have followed in all the intervening millennia.

This idea takes us much farther back than mere “reconciliation” typically does, and so also urges us to advance much farther beyond what its implications typically are. The goal of re-kin-ciliation is not the tolerant co-existence of autonomous individuals or groups.

The goal is a deep recognition of kinship, of the truth about who we really are to one another.

We Are Bound to One Another

While acknowledging the reality of our past foundation in kinship, re-kin-ciliation also acknowledges the ongoing interconnectedness of our fates. It acknowledges that injustice anywhere is a threat to justice everywhere and that our continued survival is contingent on the health of relationships within our extended kinship network: between God, the Powers, and humankind; between human beings, and between human beings and the non-human creatures on whom we rely for food and shelter.

So, in the case of Native peoples, re-kin-ciliation does not call us back to some mythical place of past harmonious relations between groups. It rather calls us back first to our common roots in the primordial human family, then to our common home. This constitutes a belonging not only to the land itself, but also to each other.

The belonging given by kinship entails not only privilege but also responsibility.

Among other things, it means that we are accountable to one another. It means that we do not trash the home we share and then expect other people to pick up after us. It means we work to ensure that all are fed, that we are all meeting our “budgets” (of land, water, food, etc.) in a sustainable way, that the people in our household can all feel safe and find the healing and growth which each one needs.

It means that we show hospitality to one another and that we see one another for more than merely utilitarian value. It means that those born into the human family with disability or differences are recognized to be equally deserving of life and all of the blessings of the family and the home. They are seen for more than their earning potential or their labor.

Scripture Calls us to be Re-kin-ciled

Re-kin-ciliation is a wholehearted embrace of two biblical truths:

First, the truth expressed in Acts 17 is that we were all born from one human being and that we are indeed God’s offspring (vs. 26–28).

And second, the truth expressed in Eph. 2:11–22 is that Christ has broken down the dividing walls of hostility between people groups and has created in himself a new humanity in place of the old, so that God’s people are now fellow citizens and members together of the household of God.

To sum it up, re-kin-ciliation says

2) that our kinship has been broken by various forms of hostility and violence,

3) that we will be a radically new and glorious kind of kin once again.

(Note: Kristin will continue unpacking these ideas in 2 upcoming posts.)

Kristin is a PhD student at Trinity College Bristol/University of Aberdeen, and a global theological educator working with national and indigenous organizations and seminaries around the world through Live Global. She is an American with Hispanic background who grew up in both the U.S. and Thailand. Her dissertation explores how hermeneutical practices themselves can foster relationships with others of difference, awareness of cultural diversity, reconciliation, and the inclusion of diverse cultural resources which may not yet have been considered in mainstream discourse. She is also a researcher for The Ephesians 2 Gospel Project, a global conversation around Eph. 2:11–22 exploring issues of collective identity conflict and shame-fueled violence from social scientific, theological, historical, cultural, and biblical perspectives.

[2] The retelling of the creation story in Genesis 2:4 introduces it with a genealogy formula, similar to Genesis 5:1, 6:9, 10:1, 11:10, etc.: “These are the generations of.” But here, the family genealogy being recounted is not a typical human one. Rather, it is “the generations of the heavens and the earth.” Later, we also see that Abraham is called to be a blessing not to “the families of the peoples” as elsewhere (i.e., 1 Chron. 16:28, Ps. 96:7) but to “the families of the ground.” This hearkens back both to the families of animals that emerge from the ark (Gen. 8:9) and to the original cultural mandate (Gen. 1:28), which made humankind responsible for all creatures.

August 16, 2022
A Former Missionary Asks for Help
Next Post 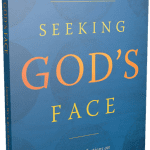 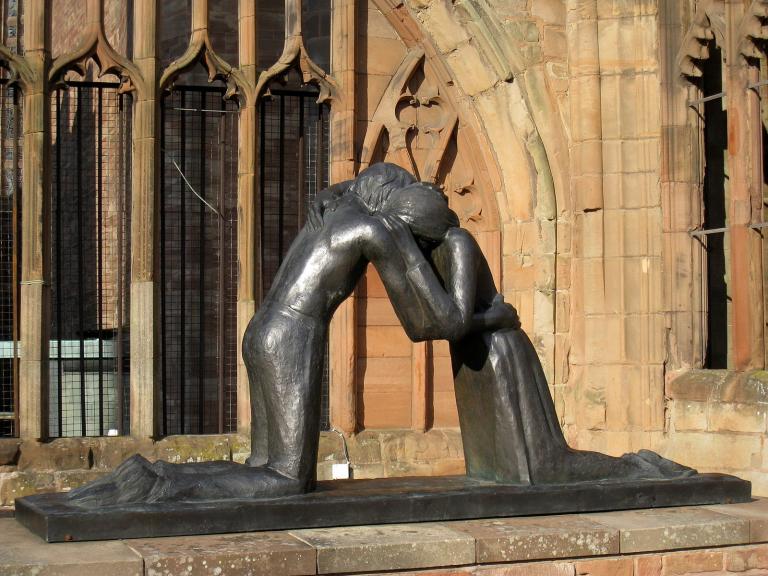 Undocumented Saints: An Interview with William Calvo-Quiros
September marks the beginning of National Hispanic Heritage Month, a welcome opportunity...
view all Evangelical blogs
What Are Your Thoughts?leave a comment
Copyright 2008-2021, Patheos. All rights reserved.
Close Ad