Stonehenge is in the news yet again this week. Multiple news outlets have carried the proposal from University College London professor Mike Parker Pearson that Stonehenge (or at least, the bluestone portion of it) was originally set up in Wales, then moved to its current location in Wiltshire 500 years later. Unlike so much academic research of interest to Pagans, the original article is available online and not hidden behind a pay wall. You can read the journal article yourself and form your own conclusions.

I visited Stonehenge in 2007. I had low expectations (I had been warned about overcrowding and overcommercialization) but I had very nice experience of the stones and the spirits of the place. When I reviewed the photographic book A Year at Stonehenge I was planning to go back, but that stop got removed from our 2014 itinerary. Instead, I got an extra day on Anglesey, which turned out to be one of the most memorable days of my life.

I had far more powerful experiences at Newgrange and at Bryn Celli Ddu, as well as at the much newer and better understood (though less well preserved) Temple of Artemis. But it’s Stonehenge that stays at the forefront of mainstream interest and media coverage. It’s hard for me to think of a time when Stonehenge wasn’t in the news. It seems like there’s never more than a few months until another new research project is discussed that proposes some new theory about when it was built, how it was built, why it was built, and how it was used.

There are over 1300 known stone circles in northwestern Europe. There are bigger circles and older circles, but there’s only one with Stonehenge’s trilithons. According to Ronald Hutton, that’s because Stonehenge was an architectural failure – the woodworking techniques used to hold the stones together were completely inadequate for work in stone.

How could it not grab our attention? It stands there on the Salisbury Plain, silently screaming that it Must Be Important. Various scholars and mystics have suggested it was an observatory, a healing center, a funeral site, a place of sacrifice, and a symbol of regional pride and unity.

Great magic must have been done here. Or maybe great science. Or great religion. If you were playing a computer game and stumbled upon something as unexpected as Stonehenge, you’d spend hours pouring over it, looking for hidden entrances, buried treasures, or obscured inscriptions. You’d search your possessions, looking for the right elements to perform a ritual. Ancient people didn’t build this great big complicated thing for nothing – there’s got to be something we can do with it! 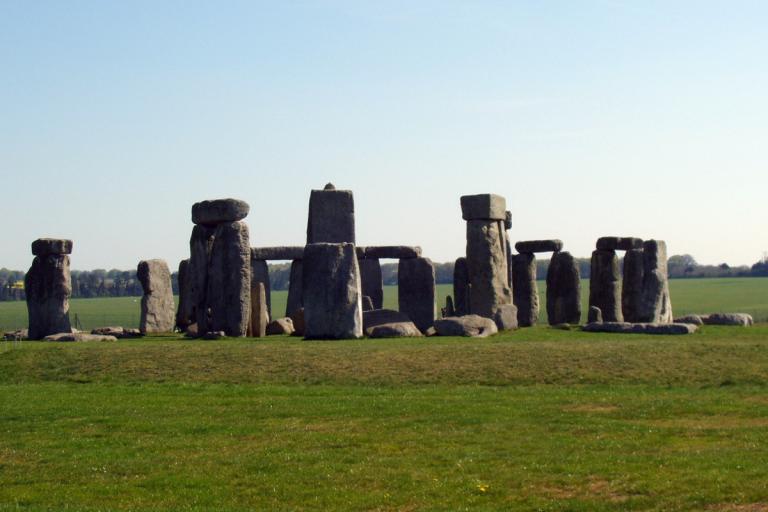 I have visions of a late afternoon procession up the Avenue, walking into the setting sun at the Winter Solstice. It’s cold and windy, but this year the skies are clear.

The long procession reaches the outer bounds of the henge and sentries take up positions outside the ditch, standing guard against any Outdwellers who might disturb the sacred rites. Offerings are made to the spirits of the land, to those who have dwelt in this place since long before the first hole was dug and the first stone was raised.

The people process deosil around the outer sarcen stones, forming a circle. A priestess steps inside, then moves around the circle of bluestones, making offerings to the ancestors of the tribe and of the community. The sun sinks lower in the sky.

Now a priest moves to the inner horseshoe, and at each of the five large trilithons he makes an offering to a deity of the people, Gods whose names are long forgotten. Do we know Them by other names? This much is sure – They are still there.

The sun disappears below the southwestern horizon. The priestess begins to wail mournfully.

Drums begin to beat, softly at first but gradually growing louder and faster. The people begin to sway in time with the drummers. The priestess joins the priest at the center of the horseshoe – they’re doing something no one can quite make out: prayers and offerings, spells and incantations, something mysterious, something magical, something holy.

And then there is fire.

As the last of the twilight fades into darkness, the flame is passed from priest to novice, from novice to elder, and from elder to the entire assembly. The light is dead. Long live the light. The priestess begins a  song and everyone joins in, voices rising in celebration and in honor.

After a moment, the circle begins to unwind and a recession begins, out of the henge and back down the Avenue, back to the village where the sacred fires will be rekindled in every hearth. The worst of Winter is yet to come, but the warmth of the Solstice and the promise of the coming Spring will remain. 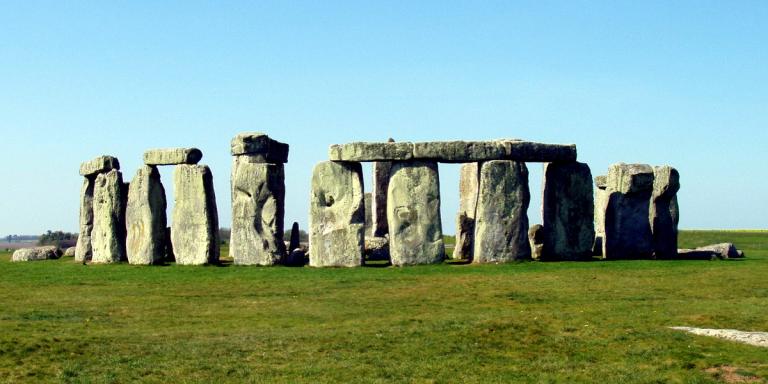 This vision is my speculation and nothing more. It’s possible something like this took place during the hundreds of years that Stonehenge was in use, but we have no evidence (academic or UPG) that it actually did. Or that it didn’t.

And perhaps, that’s the real magic of Stonehenge. After almost 5000 years, this massive and mysterious structure still has the power to inspire us to think about our ancestors, the land, the Gods, and our relations with them all. Along with the other stone circles and ancient monuments, it refuses to let us forget that there was once a time when we were part of it all… and that we can be again.

May your Solstice be blessed, however and where ever you spend it. 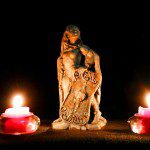 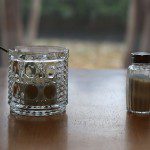