Belief and the Experience of Awe 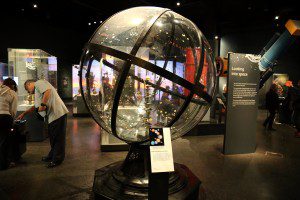 I walk a fine line when it comes to science and religion. On one hand, I get annoyed with Pagans and others who mistakenly claim that science “proves” magical and religious claims when in fact it does nothing of the sort. I get equally annoyed when materialists use science to “prove” that Gods and magic can’t possibly exist. When you begin with non-theistic assumptions, evidence of Gods and magic tends to be ignored or rationalized away.

On the other hand, when we read scientific studies carefully and interpret them narrowly, they can help us refine our spiritual practices. They can also give beginners the confidence they need to practice diligently until they build up enough first-hand experience to keep their skepticism healthy and not harmful.

Many thanks to Pagan scholar Jeffrey Albaugh for posting a number of scientific articles dealing with magic, witchcraft, and religion on his Facebook page earlier this week. One of them grabbed my attention: “Awe, Uncertainty, and Agency Detection” by Piercarlo Valdesolo and Jesse Graham, which was published in the journal Psychological Science in 2013. A summary was published on ScienceDaily.com. Here’s a key quote:

Awe-inspiring moments — like the sight of the Grand Canyon or the Aurora Borealis — might increase our tendency to believe in God and the supernatural, according to new research.

The new findings … suggest that awe-inspiring sights increase our motivation to make sense of the world around us, and may underlie a trigger of belief in the supernatural.

The original publication is locked behind a pay wall (the academic publishing industry is a scam), but there’s a copy of the article on Dr. Valdesolo’s website. The methodology seems sound and the conclusions are justified. But – as almost always happens with an academic article – the assumptions and methodology are entirely naturalistic and non-theistic. That doesn’t make it unusable for Pagans and other religious folks, it just means we have to interpret it carefully.

However, the purpose of this blog post is not to critique Valdesolo and Graham’s assumptions, it’s to point out how their work can be helpful to us as magic-using, spirits-talking, Gods-worshipping Pagans.

The loudest voices in our society insist there is only one God. The next loudest voices insist there are none. Some say magic is evil, others say it’s a fraud. We’re bombarded with these messages day in and day out. They’re often subtle (we tune out the more obvious ones), but they add up. I get occasional e-mails from people trying to deal with this – some of them plead “I want to believe!” There are rational reasons to accept the reality of Gods and spirits, but reason is only one part of the answer.

We like to say that Paganism is about practice, not belief. That’s true, but unless your practice is producing experiences which in turn produce beliefs, it’s hard to maintain motivation for consistent practice. The studies show that awe-inspiring moments increase our tendency to believe in the Gods. So it stands to reason that our Pagan practice needs to include the experience of awe.

Are you practicing on your own? Get outside! Hug a tree, dig in the dirt, look up at the sky. Follow the rising and setting sun, follow the phases of the moon. Visit places of natural beauty, and learn to find the natural beauty in ordinary places. Visit ancient sites – yes, they exist in this country too. And some sites aren’t just thousands of years old, they’ve been around for millions of years.

Do you want your group rituals to be more meaningful? Then make them awe-inspiring. Put mystery in your rituals. Give people the opportunity to experience the Gods and work magic for themselves.

Though the article does not say so explicitly, it seems likely that while some experiences of awe are so powerful they change beliefs instantly, most work incrementally. They did in my case. There were experiences in Nature that made it impossible for me to become an atheist when I could no longer be a Christian. There were spells that worked. There were first-hand experiences of Gods. Some are more memorable than others, but none were enough on their own. Together, though, they’ve given me the rational and emotional evidence I need to be a dedicated polytheistic Pagan Druid.

Remember that “increases our tendency” to believe doesn’t mean “gives us certainty.” There is no such thing as certainty in matters of religion. We have experiences, we examine evidence, we see what’s helpful and what’s harmful, and we make the best decisions we can. Ultimately, we all have to choose, and I can’t choose what’s best for you.

But I can tell you that experiences of awe are, well… awesome. 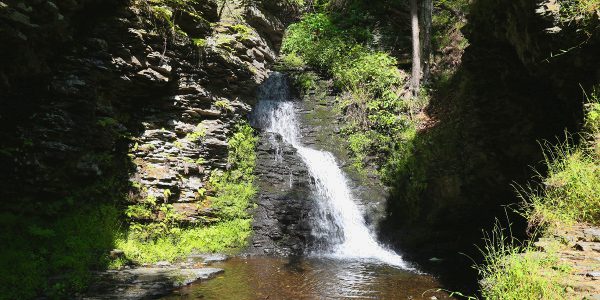 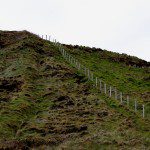 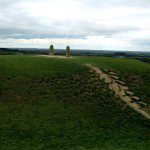 May 22, 2016 Mead For The Morrigan
Recent Comments
0 | Leave a Comment
"Ironically the USA which lauded itself as having thrown off oppressive monarchy, established democracy and ..."
Michel An American’s Thoughts on the Death ..."
"Vedic theologians say that Hinduism is in fact monotheist. All the deities are simply varying ..."
Michel Worshipping Deities From Different Cultures
"Thank you for the advice, I'll get to work on this right away."
Melanie Badley What To Do When You Think ..."
"To build off of this: these are numinous, cosmic beings. The idea that deities are ..."
thelettuceman Worshipping Deities From Different Cultures
Browse Our Archives
Related posts from John Beckett