Keep Looking Up – God Will Not Disappoint You! 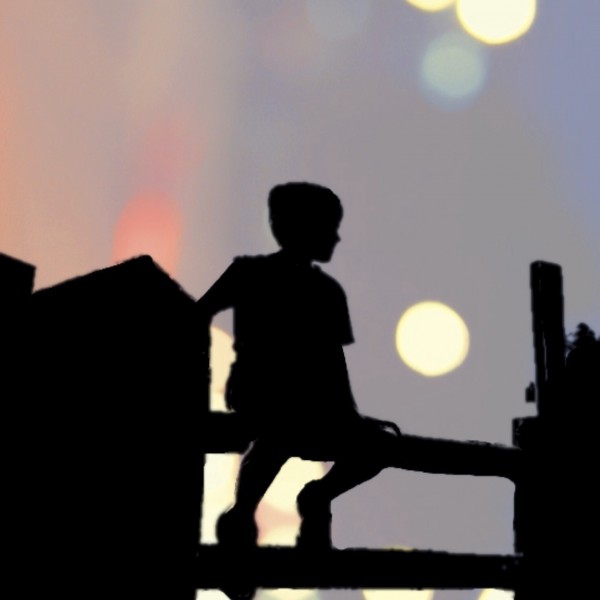 This is going to be a deeply personal one.

One of my most painful memories as a kid was of a time that my biological mother told me and my half sister that she was coming to pick us up and take us to the state fair of Texas. If you’ve followed my blogs or my life story you know all about the adoption and abandonment I experienced as a kid.

By this time, I was the legal child of Gertrude, the 64 year old widow who adopted me at the age of four. My biological mother was her great niece. The memories of my real mother were of a distant aunt or female relative who would stop by five to six times a year. My sister and I both felt this abandonment, me being adopted and her living several places as a little girl. We didn’t see our mother much but on this day, we were told that she was coming to pick us up and take us somewhere we’d never been as children:

It’s really amazing how forgiving young kids can be…

Even though we lived with the deep trauma of not having our mother or our fathers in our lives, just the thought of being picked up and spending time with her caused us to forget it all — the rejection and feeling like we weren’t good enough.

Those feelings disappeared for just a brief moment.

“She’s coming in three hours,” Gertrude said. I remember the day like a fresh breeze still new and alive in my mind after all these years. We jumped up, and got dressed , even though the pick up time was hours away. We went outside, stood on the corner of the street, and counted every car that resembled hers. With joy, clean clothes, and bouncing imaginations of what we were going to ride, eat and do at the fair, we started playing “what if” games with each other… while we waited for her arrival. We laughed and looked. We looked and laughed. Every car we saw in the distance that was the same color made us clinch our bags so she wouldn’t even have to stop her car! She could just slow down and we would jump in because we were excited to go!

I’ve seen many sunsets in my life…

And I’ve had my heart broken in several pieces by young sweethearts and other disappointments that life may bring.

But the crushing that afternoon to the hearts of two young kids waiting for a mother that…never came, is an agony no child should have etched in the corners of his or her mind.

Since we came to the faith we’ve been told that the return of Christ will come with the sound of trumpets and cymbals. It is the hinge that the Christian faith swings on: the death, burial, resurrection and return of the Lamb of God.

It’s what gives us hope to endure an evil world that cannot come up with a solution on how to stop being evil. And for many millennia , whether be Luther, Calvin, Spurgeon, Moody, Graham or Jakes, people been hearing that Jesus is comin! With bags packed, hearts excited, souls inspired to endure “this here” world, after a while, you can see the fatigue on the faces of believers lately… but nobody wants to say it.

But I need you to know that there is a world of a difference [literally] between my mother and your FATHER.

The biggest one is this: we were waiting for a woman who’d never showed up before. She had no track record to put our confidence in. We waited because of what we “hoped” she would do; not in what she had already done. Basically, there wasn’t a history to put hope in.

That’s why, my beautiful people, you gotta hold on to your history with God. The things in your life that you can look back on that nobody but the songwriter of the universe could ever do. So if you’ve seen your Father keep other promises over and over again, why wouldn’t we trust Him to finish the story? We rationalize the miraculous in our lives so much that we don’t see it as miraculous anymore.

Your whole life is too incredible to be a beautiful accident billions of years in the making. No YOU are intentional, the good bad and ugly is intentional, and the restlessness that develops into the words “there’s gotta be more to life than this” is the father pulling your deepest part to let you know He’s coming back to get you!

Yes, it feels like forever and we get weary of the calendar and the culture mocking our wondering eyes to the heavens, but God doesn’t rock a watch!

Here’s another difference. That night, as the sun came up and we realized she was not coming, it was just my sister and I waiting. God has many kids that are still not ready for His return. And not wanting to leave anyone behind, we have to do the job of telling our siblings “get ready! Don’t stop looking up! Come, be a part of our family! And soon and very soon, we keep standing, counting, loving, helping and waiting. He will not let us down.” 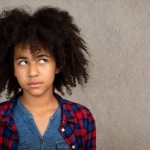 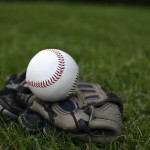 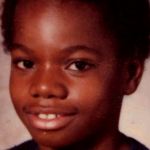