He Maketh Me To Lie Down 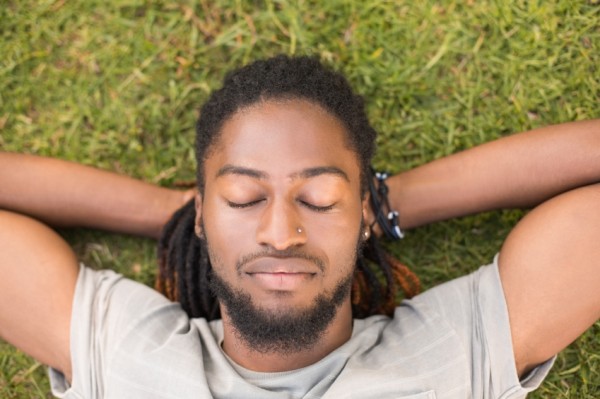 I heard a pastor tell a story once about his conversation with one of his homies [one of his friends!]. The pastor was sharing with him that he noticed a recent attack in his private life where he found himself struggling with lustful thoughts more than normal. In his accountability to his friend, he was very concerned with the sudden wave of thoughts and feelings that he knew were against his heart for the Lord and the love he had for his wife. He said his friend leaned back and asked him the weirdest question in the world: “when’s the last time you played golf?”

Confused with what to say in response to this, he asked his friend to repeat the question. He said his friend laughed, repeated himself, and added “I’m asking you when was the last time you did something relaxing? You’ve been pastoring and leading people, but when have you had some time to enjoy yourself and step away from ministry to minister to yourself?”

Of course, this is good news and bad news all at the same time. First, it’s good news to realize that the problem can be fixed, but now the bad news is that you have to deal with the guilt that most of us feel when it’s time use the tool to fix it… the tool of letting something go. My wife just felt it yesterday. She started her morning meeting some friends to discuss an event they were planning. Then her plan was to come home so we could do something with the kids since I’ve been working everyday in the studio. But after her meeting with her friends, the meeting turned into what naturally happens when friends get together: they became FRIENDS!

Minutes turned into hours, business turned into laughing and fun. They talked and just enjoyed themselves. After a while she called me apologizing for how time slipped away. She felt guilty because she didn’t come straight home to us. I stopped her on the phone and celebrated her for taking “Tammy Time.” Time she definitely needed away from our crazy family and time she’s definitely earned doing the hard work of a full time mom. But letting that title go for a few hours really made her feel unnecessary guilt, which — if not released — can turn into resentment. If left unchecked, it can turn into an action that may later be regretted.

This weight we put on ourselves is not a requirement for holiness or kudos from our king. We think performance and productivity equals placement in His presence. But it doesn’t. AND, I repeat, AND, God doesn’t get angry if we take a break.

Sometimes, if we don’t take it ourselves, He’ll create one. HE MAKETH ME LIE DOWN David wrote in his Psalm. Resting and working must be lovers. They must have an intimate waltz they perform so the heart and mind procreate blessings for others as well as the vessel they flow from.

And if working becomes this disfigured animal that’s fueled by your lack of praise from your parents as a kid or the need to be loved by your superiors at the office, you’ve contaminated it. We were created to work to bring God glory by using the life we’ve been given to duplicate His excellence in the world. But it can never become your identity, because then you get burned out. You overwork. You become vulnerable to the enemy’s attacks, and you lose yourself only to find out at times when it’s too late. Don’t feel bad for saying no.

There’s a reason why the word exists.

Don’t let your kids run you crazy or play the little guilt games I’ve seen them do to their momma, who is also my woman, who I gotta protect from their little spoiled selfish behinds at times. YOU need you more than I do. Why? Because my friend, if YOU’RE not good, the WORK isn’t good. Play golf, chill, turn the cell off, catch a movie… BY YOURSELF, and for a few moments, practice the ministry of LYING DOWN. 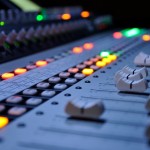 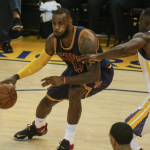 June 18, 2015 We Love Close Calls… Until They Happen to Us
Recent Comments
0 | Leave a Comment
Browse Our Archives
get the latest from
Family
Sign up for our newsletter
POPULAR AT PATHEOS Family
1