One Child of the Rwandan Genocide Prospers

I often wonder at what could possibly enable a child who was old enough to tangibly comprehend the horrors of the Rwandan genocide to ever overcome what they saw and experienced.

I can share that my own small glances into the situation have left me indelibly impacted. I can’t forget. And I don’t want to.

It’s likely that 31 year old Norbert Haguma won’t forget either. But he’s found a way not only to honor the memory of loved ones he lost, but also to prosper. This week’s New Times tells his story:

Haguma narrates how their ordeal began with a visit to a family friend, Gerard Semana in the City suburb of Karuruma on April 6, 1994. What was meant to be a playful moment with Semana’s three sons turned into a nightmare.

Events that unfolded that evening meant that he and his brother were cut off from their family in Kigali’s upscale residential area in Kiyovu.

It could only get worse. Semana and his wife were killed the next day. This was the beginning of the struggle for survival.

From one hideout to another often with the aid of some neighbours, Haguma, his brother and their three friends tried to evade the killers.

“At that moment my thoughts were with my friends who had lost their parents. Their loss was more painful for me than the possibility of finding my own parents,” he says.

Haguma recalls that it was a hopeless situation. Birds could not sing, babies couldn’t cry. Every day I prayed, I prayed so hard,” he adds.

Definitely click through to here the rest of Norbert’s story — it is one that points to the potential for great hope and true success, even in the wake of tragedy.

Boom: how one priest transformed a...
The Deacon's Bench
Related posts from Lisa Hendey 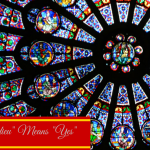 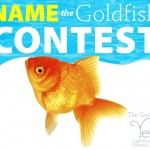 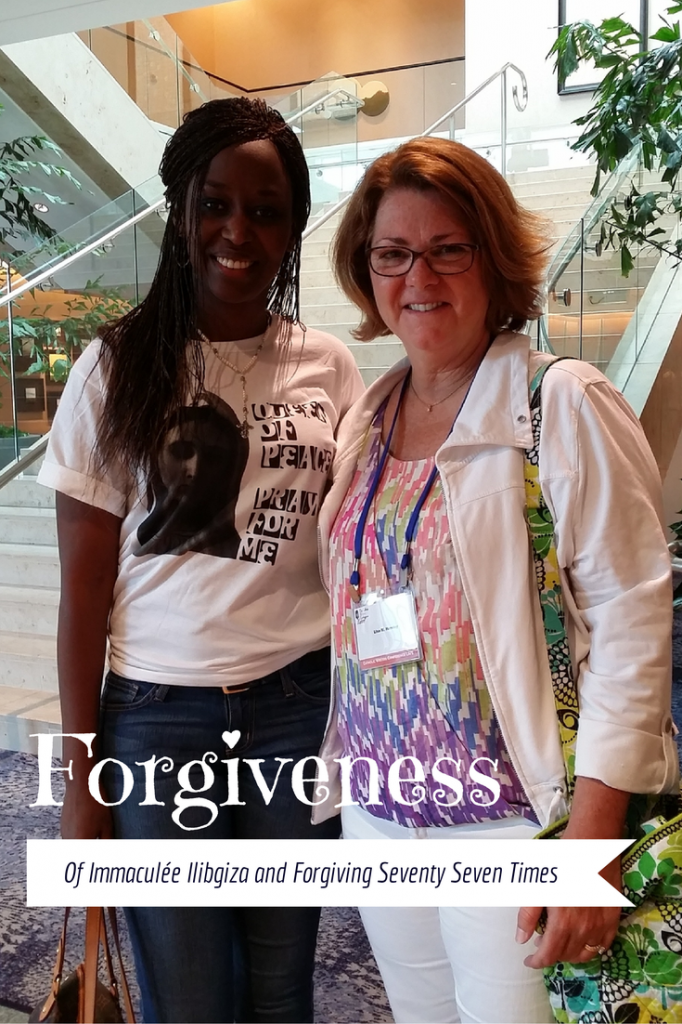