If you’ve come out of a form of fundamentalism, you may have had a moment of sheer liberation—something symbolic and small in one sense, but also huge and fraught with meaning. I had many such moments, especially early on. I remember one in particular, when I took a dress I had valued for being “old fashioned” and “modest” and cut it up, remaking it into a dress that was hip and slightly risqué. It felt quite liberating, and meant a lot to me!

All this came to mind when I watched this youtube video of two former Apostolic Pentecostals cutting their hair. They explain, in the video, why they had kept their hair long, and how momentous it feels to cut it.

The above video currently has a lot more down votes than up votes, and an long list of negative comments. Head over to YouTube and give these courageous young women some up votes and positive comments!

How about the rest of you? What liberating moments have you had?

October 13, 2015 The Problem with Gendering Kids' Halloween Costumes Is Othering, Not Sexualizing
Recent Comments
0 | Leave a Comment
Browse Our Archives
get the latest from
Love, Joy, Feminism
Sign up for our newsletter
POPULAR AT PATHEOS Nonreligious
1 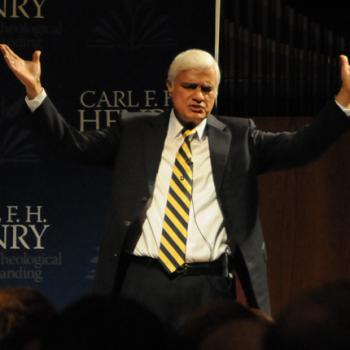 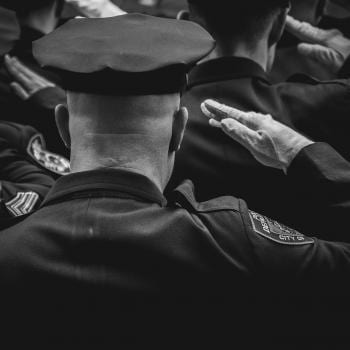