Women on Currency and Why Diverse Representations Matter to Our Children

Women on Currency and Why Diverse Representations Matter to Our Children April 27, 2016 Libby Anne

Let’s take a moment to talk about the new additions to the $20, $10, and $5 bills. Harriet Tubman will be on the front of the $20 bill and a collection of women and minorities will grace the backs of the $10 and $5 bills. I’ve heard some argue that it’s debasing to these individuals—who fought for women’s rights and civil rights—to be added to our money, because they were in many cases opponents of the current form of our capitalist system. I understand that concern. But I also think that who we see represented on our money matters. Currently, children grow up seeing a parade of white men on our paper money, and that’s it. That matters. 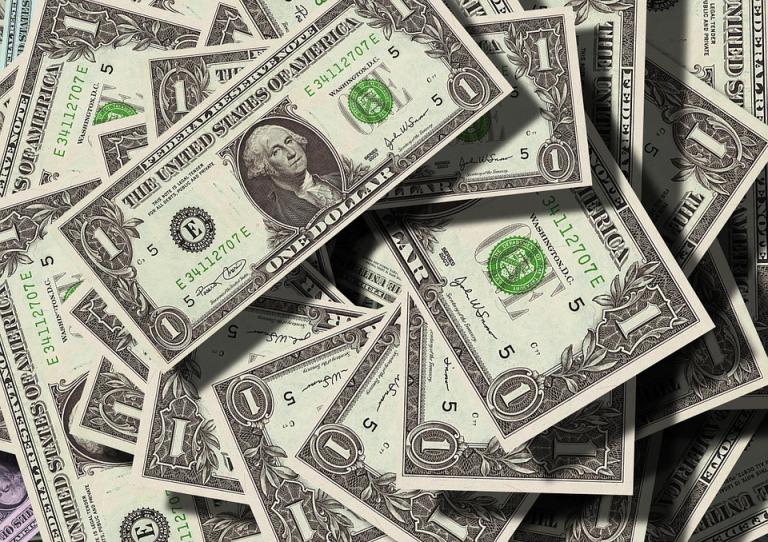 Some years ago I went to England, and I was startled when I pulled cash out of an ATM and saw Queen Elizabeth’s face on it. Intuitively, I knew this was not weird, but it still felt weird, because paper currency headlined by white men was overwhelmingly my norm and frame of reference. Coming from that background, holding paper currency that featured a woman’s face was deeply meaningful—it was a feeling I still remember today.

But let’s talk about children for a moment. Last week I got to sit down with my first grade daughter, Sally, and explain to her that one of the courageous women she is named after—her middle name, to be clear—is going to be appear on our paper bills. When I named my daughter after this woman, one of my historical role models, I never in my wildest dreams expected that I would have the opportunity to tell my daughter that her namesake (that word goes both ways, I looked it up) would be honored on our paper currency.

Raising a daughter in this world is no piece of cake. Sally is observant and aware, but also to some degree insulated from the problems women still face in our society. She is growing up in a family where both mommy and daddy work, a family where parents are partners and girls aren’t given limits. Perhaps because of the messaging we’ve given her over the years, she has adopted a miss-mash of clothing, activities, and interests that transgress the lines of gendered boxes. And yet she still lives in a world where kids on the playground tell her her shoes are “boy shoes,” a world where gendered boundaries take on such importance that recently told me she doesn’t “think like other girls.”

And yet for all this, Sally was shocked when she learned some months ago that the U.S. has never had a female president. She was similarly horrified several years ago when I explained what the U.S. looked like before the various waves of the women’s rights movement. She once spent an hour independently watching a documentary on women’s suffrage. She was filled with righteous indignation when she learned that we still have a wage gap. She regales her classmates with tales of how things used to be, and of the brave women who fought to change them.

I know that to some, changing who is depicted on our currency may seem like a little thing. And on some level, it is. Even depicting women’s rights and civil rights leaders, our currency will still flow much more directly to white men than to women and minorities. And yet, the images we use, and the stories we tell, and the people we honor do matter. They shape the outlook of future generations, and their ideas of what is possible, and of their place in society. There’s a reason Obama’s presidency has meant so much to black children especially. This isn’t actually about our currency, it’s about who we as a society see as important enough to honor in our imagery and with our words.

I, for one, look forward to seeing Harriet Tubman, Susan B. Anthony, Elizabeth Cady Stanton, Lucretia Mott, Alice Paul, Sojourner Truth, Marian Anderson, Eleanor Roosevelt, and Martin Luther King Jr. on our paper currency in future years. I am happy for my daughter and other children today who will grow up seeing a greater diversity of individuals represented in our nation’s imagery. 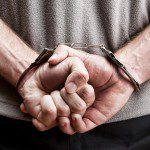 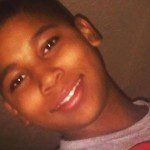 April 27, 2016 You've Got to be Kidding Me, Cleveland Edition
Recent Comments
0 | Leave a Comment
Browse Our Archives
get the latest from
Nonreligious
Sign up for our newsletter
POPULAR AT PATHEOS Nonreligious
1