In the Wake of the Latest School Shooting, Newspaper Headlines Need #MeToo

In the Wake of the Latest School Shooting, Newspaper Headlines Need #MeToo May 22, 2018 Libby Anne

The moment I saw the LA Times headline I saw red. 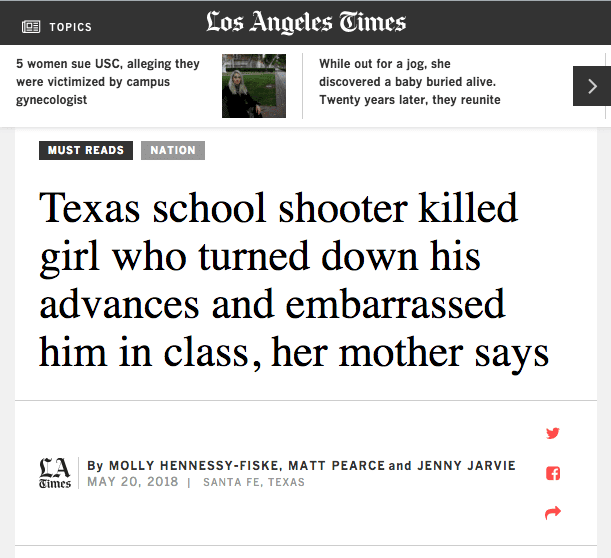 “Texas school shooter killed girl who turned down his advances and embarrassed him in class, her mother says,” the headline declares.

We live in the era of #metoo. In an era of #metoo, such headlines should be unacceptable. She turned him down, she embarrassed him. Not he stalked her, he grew more aggressive in has advances until she defended herself the only way she could, by publicly calling him out.

One of Pagourtzis’ classmates who died in the attack, Shana Fisher, “had 4 months of problems from this boy,” her mother, Sadie Rodriguez, wrote in a private message to the Los Angeles Times on Facebook. “He kept making advances on her and she repeatedly told him no.”

Pagourtzis continued to get more aggressive, and she finally stood up to him and embarrassed him in class, Rodriguez said. “A week later he opens fire on everyone he didn’t like,” she wrote. “Shana being the first one.”

And yet, the headline reads she turned him down, she embarrassed him. Not he harassed her, he frightened her.

That man who shot up a Texas church in November and killed twenty-six people? He chose that church because his estranged wife and her family attended there, and he was angry at her for leaving him, and at her family.

The teen who killed sixteen people in a high school in Parkland, Florida, in February? He had previously been suspended from the school after getting in a fight with his ex-girlfriend’s new boyfriend.

That school shooting in a Maryland high school in March? That shooting involved a 17-year-old intentionally targeting and murdering his 16-year-old ex-girlfriend.

The man who killed 10 people with a van in Toronto in April? He was angry at women for not having sex with him. He idolized Elliot Rodger, who killed six people in a 2014 shooting spree motivated by his hatred of women.

The majority of female homicides? Those are intimate partner related.

And yet we get headlines like this one, from Reuters: 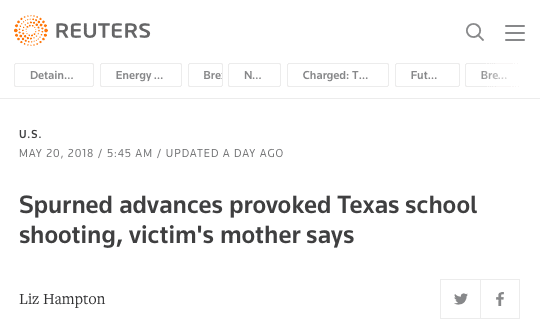 “Spurned advances provoked Texas school shooting, victim’s mother says,” it reads. She provoked him. If she’d said yes and gone out with him, it wouldn’t have happened.

The dictionary, by the way, defines “spurn” as “to reject with distain or contempt.” There is no evidence that Shana did anything more than say “no” and then stand up for herself after months of increasingly aggressive harassment. And yet, we get the word “spurn.”

She turned him down. She spurned his advances. She provoked him. And so he shot up her school, starting with her.

This framing is bullshit. It’s also dangerous as heck. As the mother of a daughter who will soon be in middle school, this framing terrifies me. Women should not have to fear that they might be stalked, harassed, or killed if they turn a guy down—and yet that is where we are. 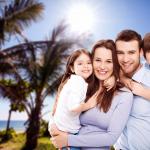 May 21, 2018
What Does "Traditional Family Values" Actually Mean?
Next Post 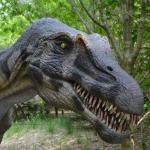