When Church Is a Rock Concert

After writing a recent post, I went looking for a picture of a church worship service to use as a featured image. I typically use one of several online common domain images collections. I had some trouble finding an image that worked because no picture looked anything like what I think of when I think “church” or “worship service.”

I grew up in an evangelical megachurch. Coming from that background, an image like this one absolutely and in no way feels like “church” to me. 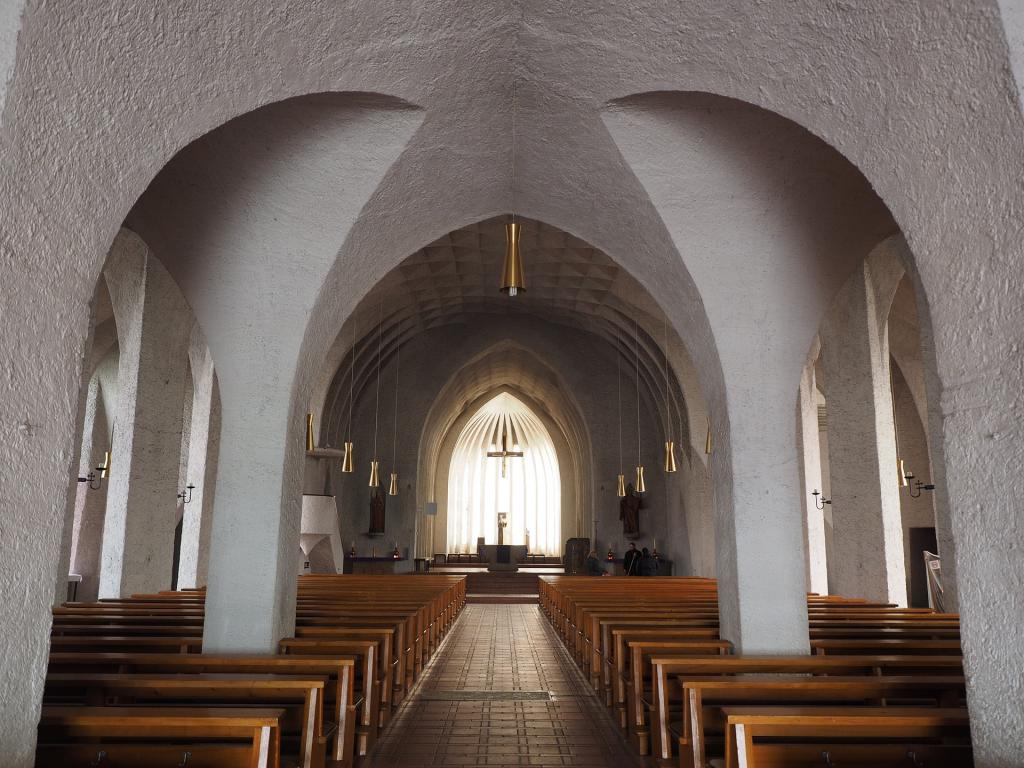 I’ll grant that’s a pretty building! It looks peaceful too.

It’s just not what I think of when I think of “church” or “worship service.”

As I scrolled through pictures of drafty sanctuaries and religious iconography, I almost despaired of finding an image that screamed “church.” And then, finally, I came upon an image that felt exactly right: 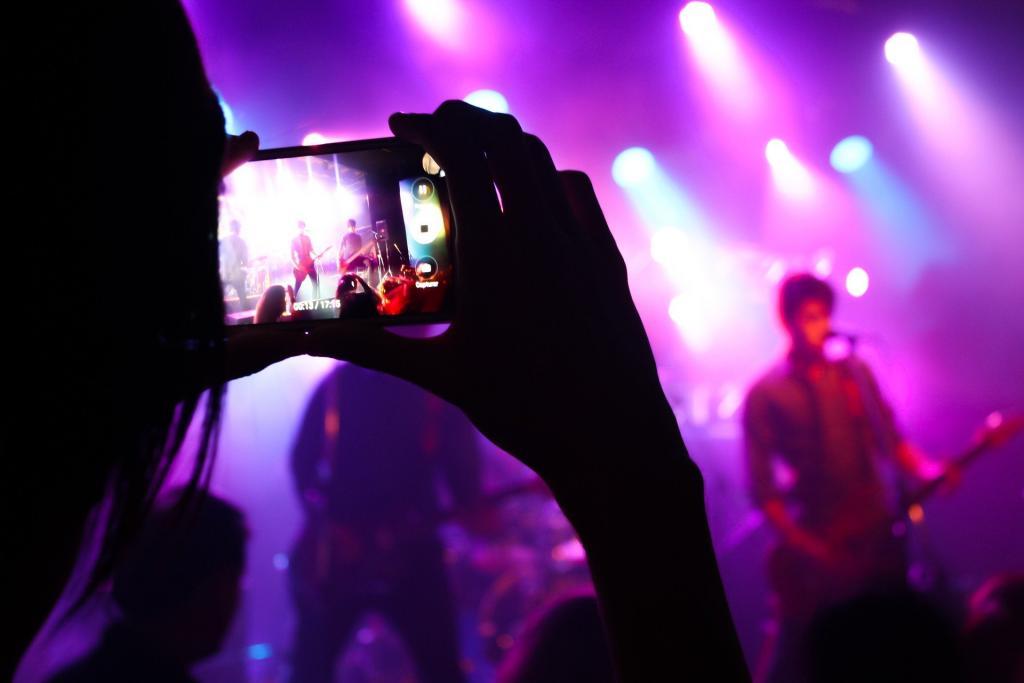 A moment later, I realized this picture was labeled “live music” and “rock.” I suppose the phone taking a recording does suggest that it’s not a church service—but otherwise, to me, that looks like a church service.

As a girl, I remember going to relatives’ churches while visiting them, and being struck by how different the music felt. Certainly, hymns sung against simpler accompaniment (or an organ!) have their own power—but this more traditional style of worship service has a very different feel from the rock concert atmosphere of an evangelical megachurch.

There needs to be more written about megachurches’ adoption of rock concert aesthetics. The colored lights, the full band, the casual attire of the musicians, the emotive contemporary music: it’s clearly an intentional and specific—and potent—formula. But why? When did this start? What does it mean that I found a photo of a rock concert more evocative of church than any other photo? Is there a sociologist working on this? If not, there should be! 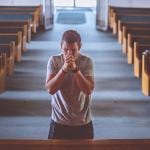 November 17, 2020
How to Be a More Accurate Prophet than Pat Robertson
Next Post 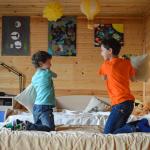