Something to chew on: only one in five Americans share their faith online, says the Pew Research Religion & Public Life Project:

These are among the key findings from a survey conducted in May and June of 2014 that asked 3,217 adults from the Pew Research Center’s nationally representative American Trends Panel whether they had engaged in various kinds of religious activities during the previous week.

November 13, 2014
How recaps changed the way we think about TV – and our lives
Next Post 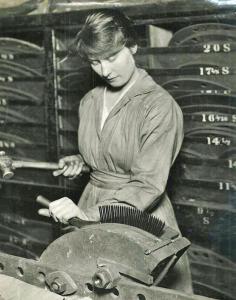 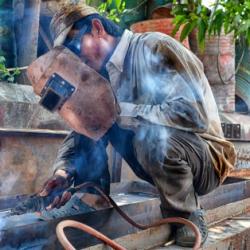 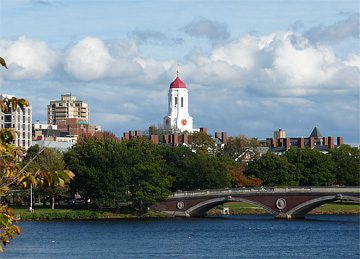 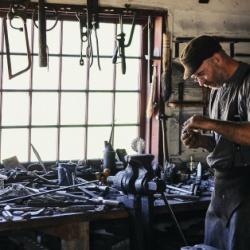 another review | "It's like blah..."
Throwback Tuesday latenite, anyone? Again, posted on a social network last nite....
view all Evangelical blogs
What Are Your Thoughts?leave a comment
Copyright 2008-2021, Patheos. All rights reserved.
Close Ad