In a recent blog post, I reflected on an effort by an official in New York to make it illegal for companies to require that employees check emails after hours. Though an individual employee might still choose to check his or her email inbox, and though workers in a company might choose to send email in the evening, a company could not require someone to check or respond to email or to any other kind of electronic communication, including texting and phone calls. Just think, if the law passes and you’re a New Yorker, and your boss calls you at home, you’re free to let the call go to voicemail without penalty. (Yeah. Sure. I wonder how many employees who want to advance in their companies would actually do this, law or not law.)

In my reflections on the “no after hours email law,” I made connections between this law and the biblical notions of justice and rest. I did not argue that biblical truth supports this particular law. But I did affirm that our workplaces should be shaped by God’s justice and God’s valuing of rest. Companies that seek to reflect God’s ways will endeavor to treat their employees justly, and part of biblical justice includes human rest. Remember how the Fourth Commandment of the Decalogue reads:

Six days you shall labor and do all your work, but the seventh day is a sabbath to the LORD your God. On it you shall not do any work, neither you, nor your son or daughter, nor your male or female servant, nor your animals, nor any foreigner residing in your towns. For in six days the LORD made the heavens and the earth, the sea, and all that is in them, but he rested on the seventh day. Therefore the LORD blessed the Sabbath day and made it holy. (Exod 20:9-11)

Six days do your work, but on the seventh day do not work, so that your ox and your donkey may rest, and so that the slave born in your household and the foreigner living among you may be refreshed.

Notice who gets to rest. Not just “you,” but also servants and even your animals. The “foreigner residing in your towns” is also entitled to a day of rest. God is concerned that all people have the chance to rest, not just those who happen to be wealthy enough to have servants and animals, and not just those who belong to the chosen people. People and animals need rest, according to the Lord, so they might “be refreshed.”

Christians are not bound by the specifics of the sabbath laws. But we should certainly be guided the values of God that the laws express. Given the fact that God himself rested on the seventh day of creation (Gen 2:2-3), and given the priority of sabbath in the Ten Commandments, and given the specific mention of servants, slaves, and foreigners, we should have no doubt that God intends for us to rest and for those of us who employ people to make sure they rest as well.

Again, this doesn’t mean the particular law proposed in New York is the right approach. I can think of plenty of arguments both pro and con. But, no matter how the government chooses to deal with the human need for rest, I believe that those of us who own businesses or have positions of authority in organizations do indeed have the responsibility to make sure the people entrusted to our care are treated justly, and part of just treatment includes time for rest and refreshment.

In my next post I want to work more on how we might actually create, in our work cultures, the opportunity for people to rest, especially when they are “off the clock.”

Evangelicalism: Where have all the young...
Determinetruth
Related posts from Mark D. Roberts 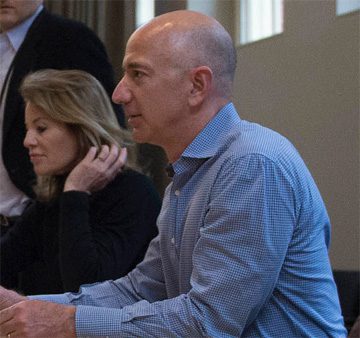 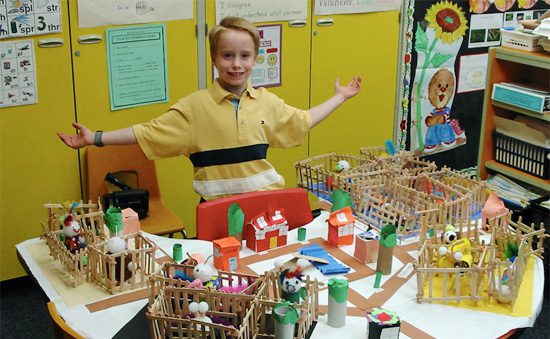 Evangelical
Beyond Sexual Harassment: Dignity and the Influence of...
Mark D. Roberts
TRENDING AT PATHEOS Evangelical