While watching or reading any form of fiction it’s very difficult for me as an occultist to not see things through the lens of one. I’m constantly thinking about and comparing fictional themes and motifs with esoteric ones. I have a theory that the gods from Game of Thrones are based upon the seven classical “planets” of ancient western occultism and their tarot correspondences. This is a theory I haven’t seen anyone talk about. While not all of these “planets” really are planets, they were called such by the ancients. Each one represents specific traits and energies and were named after the Roman deities themselves.

The gods within the world of Westeros are a soft-polytheism (meaning all gods are emanations of a singular greater god), but can also be compared to Christian ideas of the Trinity, where there’s one god but three distinct aspects (though I would still personally call this soft-polytheism, though they wouldn’t). These gods are often referred to as the Seven-Faced God, but each are respected with distinct honor and prayed to as individuals. The gods don’t seem to have names, but rather are referred to by their archetypal roles:

The Father
The Father represents divine justice, and judges the souls of the dead.

The Mother
The Mother represents mercy, peace, fertility, and childbirth. She is sometimes referred to as “the strength of women”. Apart from human fertility, she also blesses crops with bountiful harvests.

The Maiden
The Maiden represents purity, innocence, love, and beauty. She protects the chastity of virgins, as well as protecting the innocent in general.

The Crone
The Crone represents wisdom and foresight. She is represented carrying a lantern. Sometimes She is depicted as blindfolded.

The Warrior
The Warrior represents strength and courage in battle.

The Smith
The Smith represents creation and craftsmanship. Grants workers the strength to continue their labors.

The Stranger
The Stranger represents death and the unknown. It is rarely prayed to.

Furthermore we’re given a bit more info about their archetypal roles in a prayer that the farmer prays in Season 4, Episode 3, which gives us even more clues:

Farmer: “We ask the Father to judge us with mercy, accepting our human frailty. We ask the Mother to bless our crops, so that we may feed ourselves and all who come to our door. We ask the Warrior to give us courage, in these days of strife and turmoil. We ask the Maiden to protect Sally’s virtue, to keep her from the clutches of depravity. We ask the Smith to strengthen our hands and our backs so we may finish the work required of us. We ask the Crone to guide us on our journey from darkness to darkness.”

Sandor  Clegane: “-and we ask the Stranger not to kill us in our beds tonight for no damn reason at all!“

To add to my theory – the symbol of the Seven Gods of Westeros is the septagram, a glyph that is traditionally associated with the seven planetary powers.

While there were a few that I kept switching back and forth (The Father & The Stranger, The Mother & The Maiden) due to areas overlapping a bit, by also looking at the tarot’s planetary associations it became clearer for me. Here’s the association that I decided on: 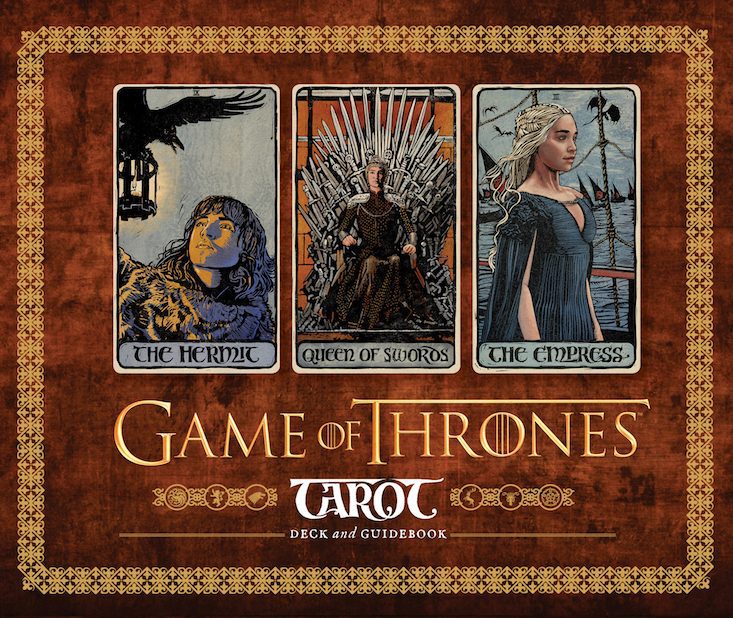 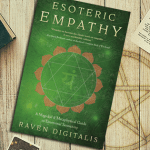 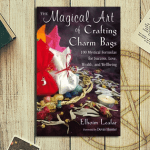