The Problem with Gay Conversion Anecdotes

The gay conversion success story is a popular trope among evangelical church blogs and other conservative faith-based media. It usually takes the form of a profile of someone in a church or faith organization who has heroically overcome their sexual temptations with the help of their church community, prayer, and the divine touch of God. But scrape off the inspirational veneer of these conversion stories and discover the content for what it really is: a deceptive tactic to drive a wedge between straight Christians and the LGBTQ community. 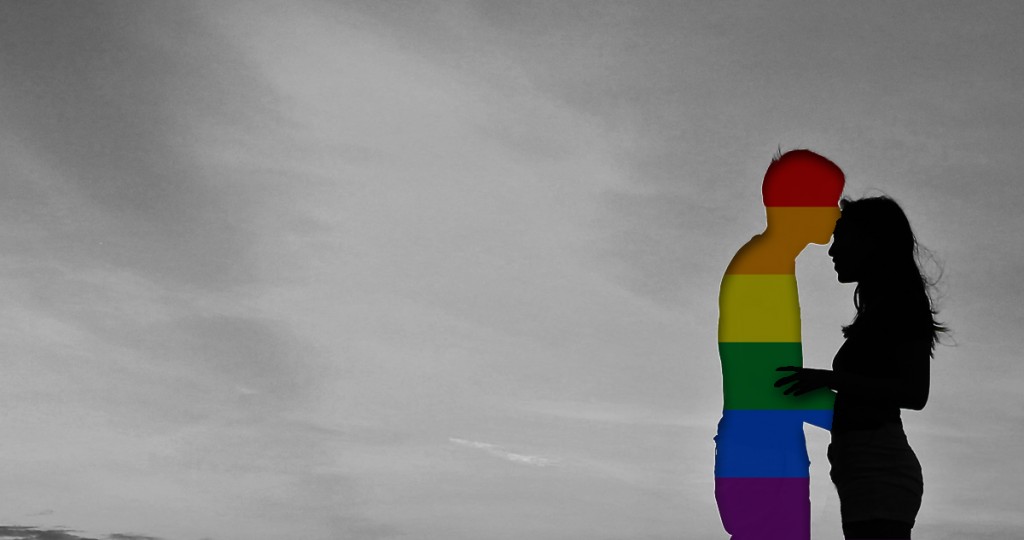 Gay conversion stories are the outliers

Stories like the one recently shared by The Village Church, a congregation near Dallas, are part of a long string of articles, videos, and live testimonies we’ve witnessed over the years regarding an individual’s gay conversion experience. It isn’t that we automatically reject the truth of some of these testimonies; we believe God is capable of anything, and that if it is His desire to change someone’s sexual orientation, then it is well within His power. But even if some of these stories are true, there’s a glaring problem with writing about them: They are the outliers. The vast majority of men and women who seek to transform their sexual orientation see virtually no change. Those who focus on the outlying gay conversion stories are like those who focus on the dearth of scientists who deny climate change—it’s a conscious rejection of the preponderance of evidence. All of which is to say, it’s irresponsible and dangerously negligent.

The subjects of these conversion stories are often thrust into a spotlight by those seeking to prove a point. In our LGBTQ Christian community, we have no shortage of ex-ex-gay friends (that is, gay people who once identified as ex-gay). Stories abound of men and women who, while they were living as ex-gay, were touted as success stories and examples of what LGBTQ people could achieve if they resisted their “base desires.” This experience is personal for us. When David was only 20 and in reparative therapy, he was featured anonymously as a success story in a Newsweek article at the request of his therapist, Joe Nicolosi. David wasn’t explicitly pressured to be interviewed for the article; rather, it was the affirmation of being chosen and lauded as a success that drove him to agree to participate. He didn’t want to disappoint his therapist, and so he offered to the reporter a whitewashed version of his story that excluded his ongoing doubts and attractions. Conservative church leaders and reparative therapists have a vested interest in demonstrating success, and for that reason many are willing to shine a spotlight on vulnerable subjects who might rather remain private. Those who are struggling through issues of sexuality may find themselves in the uncomfortable position of agreeing to go public in an effort to please those in authority.

They deny the truth of bisexuality

The few conversion “success” stories of which we’re personally aware have always included people somewhere closer to the center of the spectrum between gay and straight. That is, they had at least some degree of attraction for members of the opposite sex before their conversion. The most public example of this is Alan Chambers, the former president of Exodus International. Chambers has been married to a woman for more than 20 years and has two adopted children; and although he eschews the label bisexual, he admits attraction to both men and his wife.

Many churches who tout these conversion success stories frame the transformation without any consideration of bisexuality. They look at sexual orientation as a binary experience: a person who had once been attracted to the same gender is, through divine intervention, now attracted to the opposite gender. Not even reparative therapists admit to this kind of radical transformation. It’s simplistic thinking that fails to recognize the diversity of human sexuality, and comprehends attraction in simplistic duality: gay and straight, broken and redeemed, sinful and holy. It’s a disservice to gay people who are struggling to ignite an attraction they’ve never had, and to bisexual people who are further discounted by the implication that they don’t exist.

These stories are subtly damning

The ultimate point of these conversion stories is for churches to be able to point at someone and say, “Look, see! Change is possible! This person is proof!” And when they credit God’s divine intervention as the reason, these stories become all the more damning. Why? If change is truly God’s desire, as churches claim, then LGBTQ people are the only ones to blame for their refusal to submit. If the omnipotent creator of heaven and earth isn’t changing your attractions, then you must be resisting his efforts. It’s equivalent to saying YOU are the problem. And this is a devastating message for LGBTQ people who have tried and failed to change their sexual orientation for years. It drives these people to ever more radical, desperate solutions: more prayer and more Bible, but also more rules, more accountability methods, more aggressive and even abusive therapy. People wonder why the suicide rates are so high for LGBTQ people, but the answer is simple: When you spend a lifetime trying to fix something that isn’t broken, it becomes a form of madness.

They miss the point of the Gospel

Even if all of these gay conversion stories are true—even if every one of these people profiled experienced a radical and divine transformation—it wouldn’t change the denigratory, divisive nature of these articles. No matter how gentle or kind the tone, the practical effect of these stories is to equip members of a church congregation with tools to further reject, isolate, and condemn LGBTQ people. How often does a church’s blog publish inspirational articles about how a man in the congregation overcame his lying and his gossip, or how a woman overcame her greed? They don’t. Churches write about gay conversion success stories as a backward way of highlighting the uniquely detestable nature of homosexuality. By writing about someone’s changed actions, they keep the conversation focused on sin behavior rather than the gospel’s ultimate message of unmerited grace. This subtly reinforces conservative Christians’ superior posture toward LGBTQ people and encourages congregations to hold them at an arm’s length.

The conservative church could extend its arms in a welcoming embrace toward gay Christians, but instead it favors the pointed finger. We can’t imagine Jesus approaching a leper on the street and saying, “Look at how that blind man was healed! You could be too if you wanted it badly enough.” Rather, Jesus offered unconditional fellowship with those seen as detestable and generously loved the disenfranchised. Those he denounced were the ones in authority—the finger-pointers themselves. 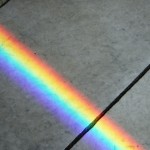 April 17, 2017
5 Questions for Queer Christians About Finding the Right Church
Next Post 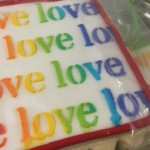