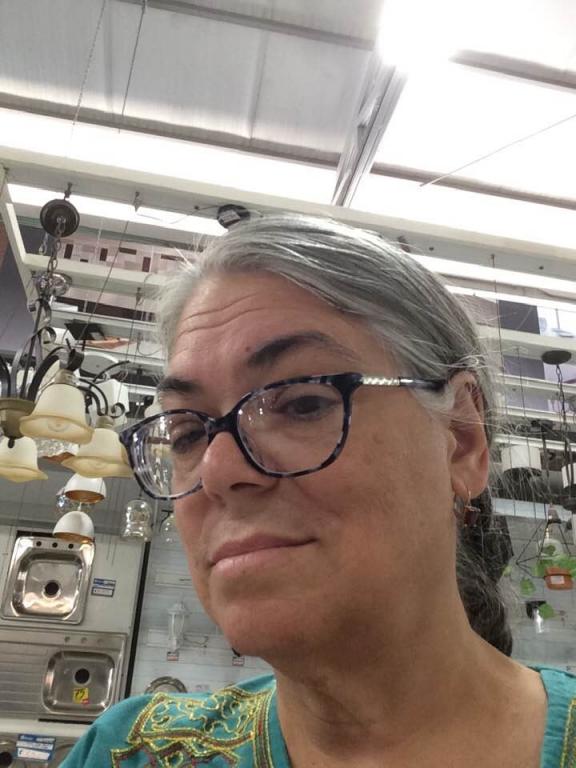 A photo taken today at 11 am in the Colono Ferreteria in Tamarindo, Costa Rica of me and my less than enthused face.

I am afraid I need to address some folks here. Mainly Ken Alexander and his Twitter trolls.

The only social media accounts I have are my personal Facebook page and about two hours ago I sent up a Twitter, specifically to tell Alexander’s trolls to back off. They’ve been accusing various people of being me for months on end. They’ve also made up some  rather interesting and much less boring than my real life adventures too.

Yes, Lori Alexander’s husband and a pile of her fans are busy accusing people of all sorts of bizarre things I think Jesus might frown upon.

Those are my own social media accounts. Anyone else claiming to be me is not me at all. Hit me up on my account if you have questions, or think someone else is me.

I would not do things like lurk under other names and troll people. That would violate the contract I hold with Patheos.

When I say something, either here, my Facebook page or new Twitter account I stand behind it. You could take it to the bank. If I’m wrong I state it. I have been wrong. Everyone is sometimes.

If you have a problem with me I invite you to discuss it with me instead of attacking others. If you don’t I’m going to just label you as a cowardly chicken. Dear Troll, I reached out to you and all you did was behave like a nasty coward.

March 2, 2020
Depression Rates and Stay At Home Mothers
Next Post

March 3, 2020 All Technology Rapes Kids?
Recent Comments
9 Comments | Leave a Comment
Browse Our Archives
get the latest from
Nonreligious
Sign up for our newsletter
POPULAR AT PATHEOS Nonreligious
1