SYRIA: Where am I?

This is the fifth in a 15-part series of pics from Syria. 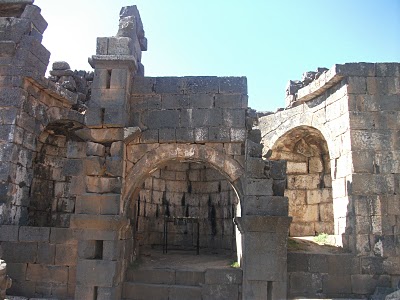 The problem is: I’m lost! 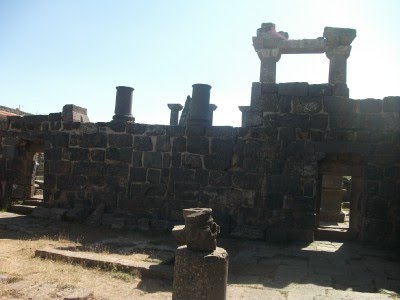 I remember when my wife and I sat with a young couple, years ago, who’d just returned from Alaska … 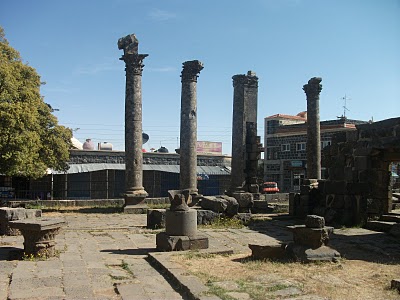 They had about 400 pictures of beautiful black mountains jutting up out of the ground, snow capped … 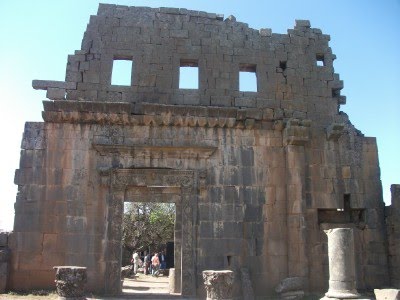 They could have all been of the same mountain after a while … and we’d have not noticed. 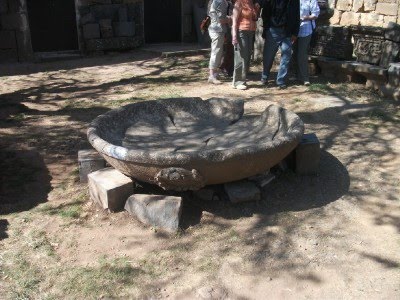 These pictures (some of them will enlarge; click) are taken around the area of Kharaba and Sweida. That is an old baptismal font. 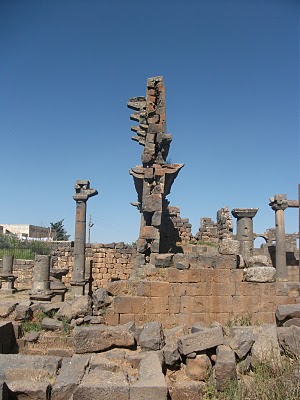 Alas, I can’t pinpoint the location in my mind’s map. Perhaps someone else whose been to Syria can help. 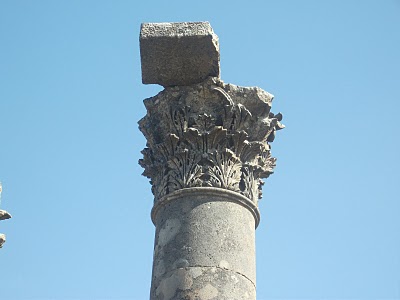 Is this cool or what? 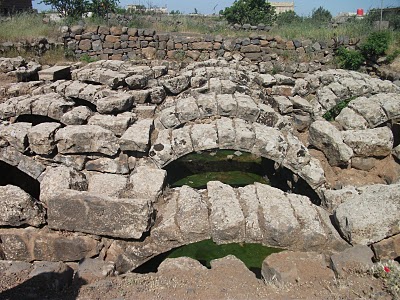 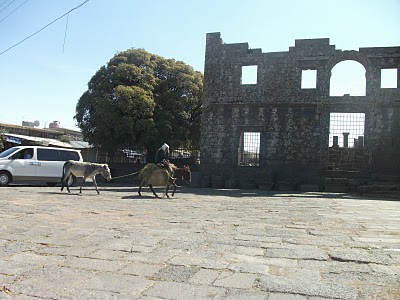 Can I tell you a funny story? It’s a true story … Years ago, in Syria, they had an election. But, unlike in America, there was only one candidate running. A man from North Carolina, who did not read Arabic — traveled all over Syria, seeing the political billboards and media ads — and returned home to say: “I couldn’t tell those guys apart!” 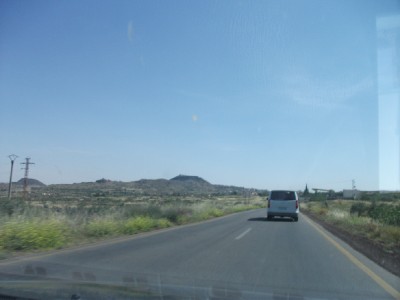 Anyway … sorry for the sloppy reporting. We’re headed back toward Sweida and, in our next update, to Latakia.

Why I Decided to Become an Interfaith Minister...
“We believe in taking down the barriers, but we also believe in...
view all Eastern Orthodox blogs
What Are Your Thoughts?leave a comment