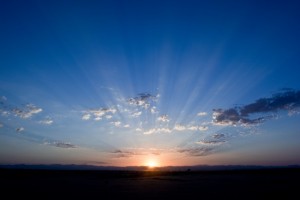 female. My transition didn’t start with hormones, due to challenges and an involved process to get access to hormones, many other transition milestones had already happened before that day.  I was already full time and out to the world as transgender in March 2012. I had changed my name legally the previous October.

Yet these two years have gone by so quickly. When I started hormones, I was a beauty school student. Most of my former social circle had recently disappeared in the wake of having come out. I had moved to a brand new city a couple of months earlier where I knew basically no one. I had gone from being a person of faith (and a member of the clergy to boot) to a person who was disillusioned and trying to sort out my religious and philosophical outlook, in a matter of months. Two years ago my life was filled with so much change some days I wondered if I would ever feel my life was stable again. Sometimes it felt like our whole family was reeling trying to stay caught up on all the changes.

Two years later, I’m amazed how stable and normal my life is. I’m a hairstylist and I’ve been at my place of work for over a year. I’ve grown so much in confidence and skills. I have a circle of friendships. My girls have an area public school that they go to. My oldest has already gone to this school for two years. As a kid, other than homeschooling which started in 3rd grade, I wasn’t in the same school for more than one school year from preschool through 2nd grade. I’m glad that I’m already on the path to giving my kids more stability in their education than I had at their ages.

I’m a woman. It almost surprises me that I ever had to do that terrible and scary project called transition. I’m accepted as a member of my gender in day to day life, really I think about it all so much less that I have at any time in my life, it just is. While my gender history will always be a big part of me, having gender transitioned I’m happy and content with who I am.  My wife Melissa in the over two years since we moved and came out, has built a career for herself being a cook and kitchen manager. She works full time and I’m so proud of her and her accomplishments. She’s put her dreams into place, she’s an autonomous woman who charts her life’s course. While Melissa is working, I’m home with my kids, we both share childcare. I feel so deeply privileged that each morning I get to help my older two kids get ready for the bus, and stay at home with the younger kids. I love being a mom and I’m so happy to share that task with Melissa. When I work in the evenings, I do so knowing that Melissa is a capable mother and our kids are in good hands. 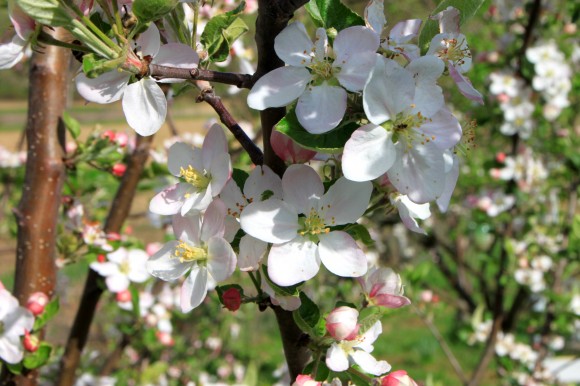 After two years in our new home, we have a social network again. We have people we can call and hang with. We have a community we are a part of. Those few who stuck with us through transition are closer than ever, we know that we are accepted by them and they in return have our loyalty. Religiously I feel so rooted again. I have my perspectives and ethical reasoning system. I have experiences, ideas, and even a spirituality that gives meanings and inspiration to my life. It makes sense to me. I’m an atheist who appreciates wisdom from the various world religions particularly the pagan and Eastern traditions. I am comfortable in my faith and my lack of faith. I’m surprised that after several years of a quick pace of religious evolution the last while has been remarkably stable.

Some days, I’m almost shocked I was raised in the Christian homeschooling movement. Notions of Patriarchy, Quiverfull, and Christian Protestant Fundamentalism seem like a world away. And yet I still have those four kids born in within four years and three months of each other. I met Melissa through a courtship. We started our married life perceived as a “straight” couple. While I live day to day in a two adult female household, we have a story few others have. I even voted for John McCain before I got a clue and voted for Barack Obama his second time around. It’s a very weird journey, and it feels really nice to be on the other end of that bewildering process.

I’m glad to have my life in front of me as a woman, a wife, and a mother. I LOVE doing hair. I love my people, those I’ve met in these past two years, they know me for who I am, not who I am trying to project. Life is good. Some days I wish others could see things as clearly as I had the privilege of seeing them. I wish others to be as free and happy as I am. Sure the road was hard, but it has been so so worth it. I’m me, and I am living a very meaningful and rewarding life. I look forward to the chapters that will be written both in the next two years and all of the years that are yet to come. 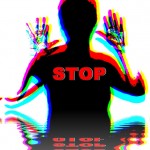 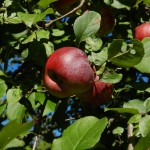 May 20, 2014 Brave New Life: Introduction
Recent Comments
0 | Leave a Comment
"As a new mom, even if my daughter is a toddler now, weaning is really ..."
Lynn Toh Weaning my Tandem Nursed Toddler
"So, I came across this post for the first time today, two years after it ..."
Sheila Warner Finally Heard? The Duggar Aftermath
"Just wanted you to know that I keep checking occasionally for updates, and I hope ..."
William Burns Brave New Life: Part 7: The ..."
"> How does that make sense?It saves them lots of money."
Tim Locke How I lost my fear of ..."
Browse Our Archives
get the latest from
Nonreligious
Sign up for our newsletter
POPULAR AT PATHEOS Nonreligious
1