We were picking up toys in the living room, and the radio switched to Robin Thicke’s song “blurred lines.” After a minute I walked over and changed the station, MS Action stopped her be-bopping and asked “Why’d you turn off that song mom? It’s good for dancing.”

I thought about it, “It is a good beat for dancing isn’t it, I just don’t really like the words in that song.”

“Oh, why don’t you like the words mom?” My 7 year old persisted.

“Well, he sings about doing stuff to people that they don’t want him to do, and… he thinks it’s OK.”  I tried to explain.

“That’s not OK!” piped up 5 year old MS Drama.” “You shouldn’t do things to people that they don’t want you to do.”

“Definitely nobody should marry him.” MS Action added soberly.

I found myself smiling even an hour later, excited to find that even without using the actual word “consent” my children understood its concept and explained it all by themselves.

I had never heard the word “consent” before I was married. I wasn’t really taught much of the concept either. Being a child limits your choices and autonomy as it is, growing up fundamentalist Christian limits them even more. A child is under the authority of their parents, and the parent’s word is final. You can be punished for stepping out of line. You learn not to ask so much what you want or desire, but to ask what others expect from you.

I would wager that no child desires to be spanked, but physical autonomy is constantly violated in a setting where children are punished. Saying no, and having the capacity to put up boundaries to protect your physical body and have those boundaries respected would be laughable in home where parents expect obedience from their children and enforce it physically. Many children are not allowed the power of saying no and having their no respected. 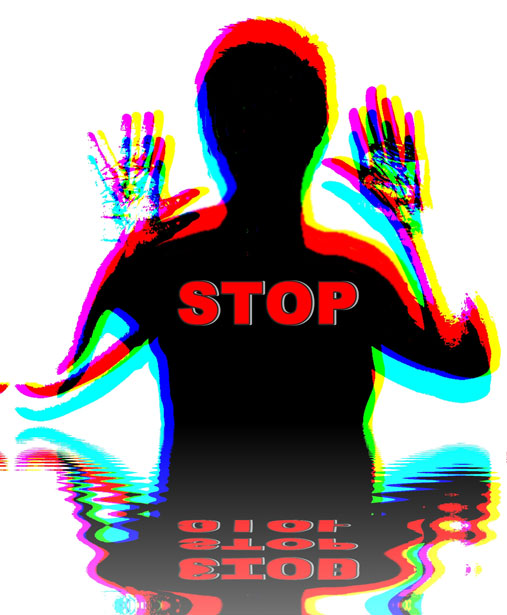 When I began my journey as a parent, respecting my child was basically a foreign concept to me, so my oldest went 3 years into life consistently getting the message that her thoughts and feelings and desires were subservient to mine at all times. And yet 4 years later, having no real understanding of intimate adult relationships, she immediately stated no one should marry a person who does not respect their “no”.

I cannot express how exciting that is to me. It means that as new as I am to this, I am demonstrating respect to my children.

Consent. Even in the context of sexual relationships, I reached marriage having no real understanding of what that meant. In my Christian context, you did not have sex outside of marriage, period. And in marriage you were obligated to give your body to your spouse, and not deprive them, whether you felt like it or not. Early in my marriage, I remember being afraid to say no to a sexual advance from my spouse, not because of fear of my gentle and kind-hearted spouse, but because I did not want to displease god, or drive my husband to an affair or pornography by denying “needed” sexual release. In a world where victims of rape are often blamed for “tempting” their rapist, I truly believed that I was responsible for other people’s sexuality, through how modestly I dressed, and how actively I responded to my spouse’s sexual advances. The discovery that each person has the right to think what they think, and feel what they feel, and give or deny consent with the expectation that those boundaries would be respected was truly a life-changing experience for me.

Of course this is an ongoing discussion with my kids, something we will continue to learn together. My hope is that as my children grow, and eventually get into personal relationships themselves that statement from today will stick with them. Someone who does or says things to you that you don’t want them to isn’t worth pursuing a relationship with. It really is that simple. 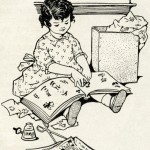 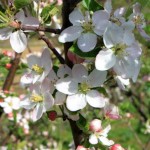