We went to visit for the first time about a year after coming out, it had been almost 2 years since I had seen any of my younger siblings. It was so scary, knowing that just your existence caused so much drama makes it really nerve-wracking  to voluntarily hang out. It makes you second guess each thing you say or do, worrying that something could inadvertently offend or enrage people who have to work so hard to tolerate you. On the other hand, you just want to relax and be yourself, and not try to be something you’re not just to keep the peace. The words from my mom about love mattering more than who was right, gave me hope, but the history was still there, and it felt so impossible for things to be different. 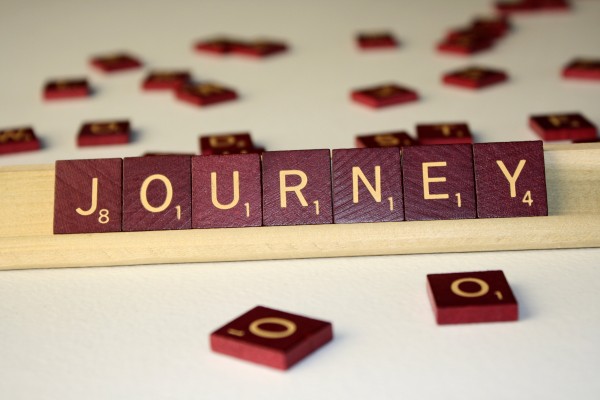 I spent weeks dreading the trip, and planning everything over and over, how many days off work, how many nights in hotels, how much money for food and gas. But in the end, it went well. I could tell that both of my parents were making an effort to be respectful, and when they couldn’t say something nice, opting to keep quiet and allow the subject of conversation to change instead of pushing topics they knew we disagreed on. It was a huge relief to have that first visit over with, it was so good see my siblings that had grown and changed so much. There were some name and pronoun mix-ups, but nothing that seemed deliberately mean, more just adjusting to change.

We didn’t end up seeing Haley’s family on that trip, because after initially seeming to handle it better than my family, things had gotten worse and worse. Haley’s mom had barely spoken to her since coming out, still hasn’t to this day. Multiple sisters spent time trying to convince Haley through emails that she wasn’t transgender, that she must be remembering wrong, because she was a “normal boy” growing up. Hurtful things were said, like “ You will never be my sister” and “when you are a boy again, you know where to find me.” Eventually it got harder and harder to have civil conversations with those family members, it just hurt too much, and it was hard not to get angry and defensive and over the endless jabs over gender, sexuality and faith, and of course getting angry just made things worse.

We did finally visit earlier this year, after being invited by Haley’s affirming sister to her wedding. Haley’s dad made a concerted effort to show he cared, taking us out to eat, getting gifts of clothes and toys for the kids, and checking in with us now and then to see how we were doing. Even if he doesn’t understand, he is trying, and that means a lot. The non-tolerant sisters never said a word to any of us on that trip, or even made eye contact, which was awkward. But they were non-confrontational, which was a huge relief since we just wanted to enjoy the wedding and be present for a special day, and not have it turned into a battleground.

While it hurts to experience rejection from people we were once close too, we are grateful for the advent of tolerance in many of our family relationships. Many people are not so lucky, and have to face years waiting for little siblings to reach adulthood before attempting to forge a relationship with them again. Do I wish for more than tolerance? Sometimes I do. It’s frustrating knowing that people who say they love you believe that you are basically committing self-harm and are destined to be punished by their god for those actions. It is wonderful that they are able to be kind and respectful when they are around us despite believing those things, but things will never be the same between us as when we all believed the same things, all tried to live the same life, all pursued the same goals. That approval and pride is over, we have to live with the fact that many of our family members are disappointed in us, ashamed of us.

In a way, it’s a relief. Because back when we were hiding, the pride and approval received from them always felt weird, knowing deep 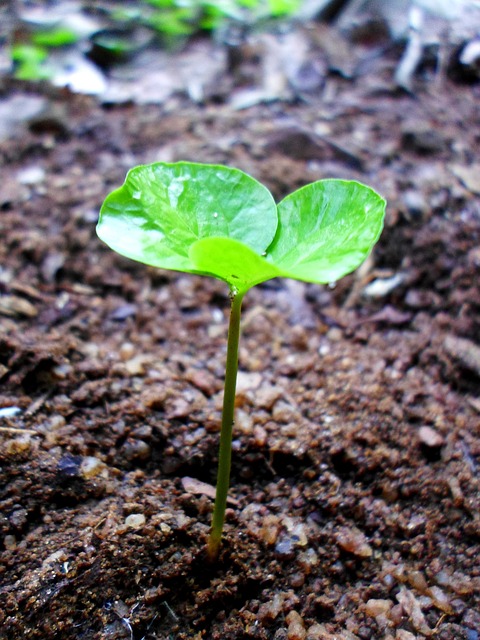 down that if they knew the truths we were fighting so hard to keep hidden, we would no longer be worthy of that in their esteem. Having come out, and experienced the drama following that, I no longer have to wonder what could happen, I know. I don’t have to be afraid of the unknown anymore.

Do I wish it were different? Sometimes I do. It would be nice to have all of our family be unafraid, and able to accept and affirm people different from them.  However, it has only been 2 years, and my parents went from not allowing us to visit, to practicing tolerance. Sometimes  time can bring about change. My parents used physical punishments for parenting for over 20 years, and a few years after I was openly using and advocating for gentle parenting, my parents stopped spanking my siblings who still lived at home. I never asked why, I didn’t want to rock the boat when something so incredibly awesome was happening, I hardly dared to believe it could be true. But I like to hope that they made the choice to stop because they were willing to hear and believe some of the feedback from their adult children and make a change. Perhaps someday, they will be ready to hear more about this too. But for now, I have to do what I did that summer of 2012, learn to live life as if that change will never happen. 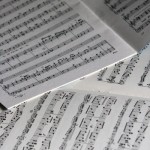 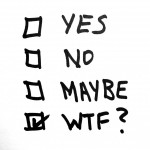 July 4, 2014 "When The Christian Issue Comes Home"
Recent Comments
6 Comments | Leave a Comment
"As a new mom, even if my daughter is a toddler now, weaning is really ..."
Lynn Toh Weaning my Tandem Nursed Toddler
"So, I came across this post for the first time today, two years after it ..."
Sheila Warner Finally Heard? The Duggar Aftermath
"Just wanted you to know that I keep checking occasionally for updates, and I hope ..."
William Burns Brave New Life: Part 7: The ..."
"> How does that make sense?It saves them lots of money."
Tim Locke How I lost my fear of ..."
Browse Our Archives
Related posts from Permission to Live