The Virgin Birth is Sexist 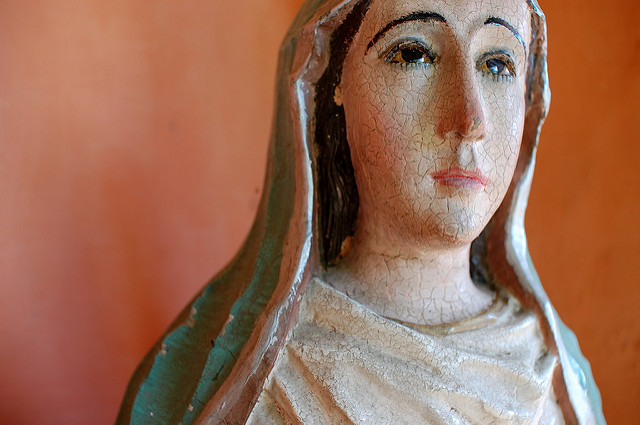 No, I’m not just trying to offend conservative Christians as much as possible in a single headline (but that is a bonus); I genuinely believe this.

One of the most fundamental Christian beliefs is that of the virgin birth; that is, that Jesus Christ was conceived by a virgin woman named Mary due to the miraculous power of God.  The first actual written mention of this belief is probably the Gospel of Matthew (or, theoretically, the Q document that both Matthew and Luke may have relied on, if such a document exists*).

The virgin birth is so familiar to (and taken for granted by) Christians that most of them do not understand how dubious the actual historical evidence for the tradition is, nor how foreign such an idea is to Judaism (Jesus and all the earliest Christians were Jews operating within a Jewish movement).

Matthew and Luke are not merely the earliest sources for the virginal conception; they are the only sources in the entire New Testament.  Whether or not this constitutes a plurality of independent attestation is debatable**, but in any case it is suspicious that a fact about Jesus so striking and significant was of no interest to either Paul or Mark.

Casting further doubt upon the historicity of the tradition is Matthew’s embarrassing use of Isaiah 7:14 to bolster his claim; Matthew probably knew the Greek version of the Hebrew Bible (the Septuagint) which translated the Hebrew word alma (a young woman) in the verse in question with the Greek parthenos, which sometimes means “virgin” but also sometimes means the same as alma, a young woman of marriageable age.  As NT scholar John Meier, who is Catholic and has no reason to deny the historicity of the virgin birth (indeed, he doesn’t) puts it:  “We have no clear evidence that the famous passage of Isa 7:14…was ever taken to refer to a virginal conception before NT authors used it (Meier, A Marginal Jew Vol. 1 p. 221).”

Okay, so we have good reason to doubt that Mary actually conceived Jesus as a virgin.  What’s that have to do with sexism?

Well, whether intended by the Evangelists or not, Mary has become so venerated among Christians and even Muslims that she has entered popular consciousness as the “ideal woman,” as the gold standard of purity and righteousness.

Take the Catholic Church’s teachings about her Immaculate Conception; they hold that Mary is the only person ever to have been born without ‘original sin,’ a ghastly idea invented by St. Augustine hundreds of years after Jesus was born.  That literally makes her the (only) perfect woman.

Catholics, as well as the Eastern Orthodox Church, take it even further, insisting not only that Mary conceived Jesus as a virgin, but that she remained a virgin throughout her entire life.  The fact that the gospels mention Jesus as having brothers and sisters (and Paul mentions Jesus’s brother James) has led them to engage in sad attempts to explain these contradictions away, such as saying that the children were Joseph’s from a previous marriage (literally no evidence to support that whatsoever) or that they were really cousins (which involves them actually changing the definitions of words).

Protestants are less concerned with Mary, but Martin Luther himself got in on the action, writing that Mary “is full of grace” and “without sin” and “devoid of all evil.”

If you can’t see why the idea of the “perfect woman” being a perpetual virgin is crazily misogynistic, there really is no helping you.

Continued on next page…

*If the virgin birth originates with Q, which is a dubious, although not impossible, supposition, then the tradition would have to have been general enough for both Matthew and Luke to have expounded upon in their own ways; something as stupidly simple as “Jesus’s mother Mary conceived of Jesus, although she had not known man.”

**To count the virgin birth among doubly-attested traditions, one needs to accept 1.) that Matthew and Luke are independent of each other; 2.) that the tradition does not come from Q, which leads to; 3.) Matthew and Luke had access to the same tradition (whether oral or written) not found in Mark or Q.  All this is of course theoretically possible, but strikes me as highly unlikely. 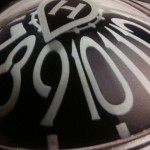 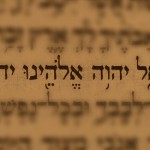 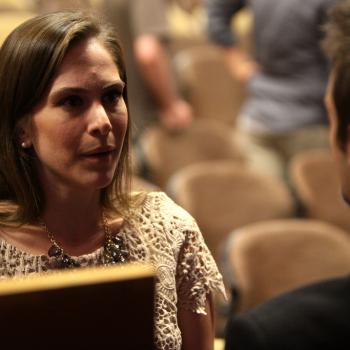