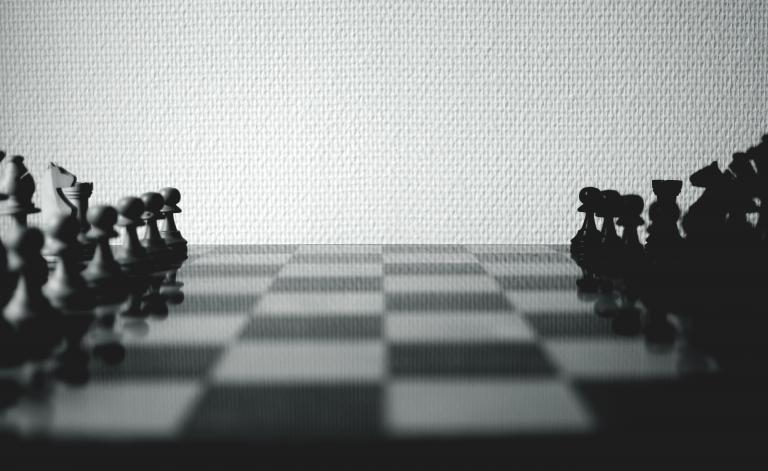 I write this from the cradle of the American Civil War. Just down the road from my current location is the town of Manassas, Virginia. In July, 1861, it was the site of the first major battle of the Civil War. On ground now set aside as a memorial, the first significant blood of that conflict was spilled. At the end of that battle, almost 900 people lay dead in the very fields I walked on yesterday. It was a harbinger of the devastation that was to follow for four terrible years. At the end of that war, over 600,000 Americans had lost their lives. As I stood there on the battlefield yesterday, I tried to imagine what that tranquil, pastoral meadow would have looked like with many thousands of soldiers with rifle and cannon filling the air with their explosions, smoke, and screams on that hot July day in 1861, but I couldn’t. I just couldn’t picture it–how could it have come to that? 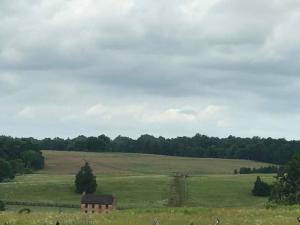 I have studied American history for most of my life and I have taught it for a third of my years. Through my relationship with our history, I have sought out an intimate connection with those people from our past. I have tried to mine from them more empathy and wisdom. That’s the thing about history: We are supposed to learn from it and use it to guide our paths–to make our way more straight–but as I stood on Henry Hill, ground zero for our nation’s deadliest era, I began to realize that we keep circling back to the same path. As a student and teacher of American history, I used to believe that civil war was a thing of our past–that we could never come to such a point again–but now, I not only think it’s possible that we could return to that level of animosity, I am gravely concerned that it may be inevitable.

On the surface, the American Civil War was fought over the expansion of slavery. You can read more of my thoughts on this topic here. However, under the surface, the Civil War was, like all wars, a struggle for political power and societal standing–the exact same underlying causes of the coming civil war.

As antebellum America got swept up in the religious fervor of Manifest Destiny and expanded rapidly westward, the nation became ever more divided. Southerners, attempting to match the increasing demand for cotton, wanted to expand their agrarian operations to new areas in the west and, of course, take slavery with them. Northern politicians, guarding their political clout, stood in the way of the expansion of slavery, causing extreme tension in Congress. Thus fueled by the political strife, Christians began to take sides. Southern Christians began selling the lie of the pious slave master. They painted slavery as an evangelical mission, justifying human bondage under the guise of Christian benevolence–they were, after all, turning godless savages into Christians. Also spurred by the political turmoil over slavery, Northern Christians increasingly began to be drawn to the cause of abolition. Many of them could no longer stand idly by while 4 million of God’s children were owned and worked as chattel.

Over the decades, this division grew. Southern Christians began to feel like the outside world was conspiring against them. They felt their very way of life was coming under attack. They turned inward and became defensive, steeling their resolve, absolutely blind to their own bigotry. Eventually, this division reached a point of no return and the unthinkable happened. Eleven states left the Union and it took 4 years of hell, misery, and death to bring them back. The history books tell the story of Reconstruction as if it had a beginning, middle, and end, but closer inspection reveals that it never was completed.

For a century after the Civil War, there was an undeclared war for that same political power and societal standing. Significant numbers of Southerners, often working under the flag of Christianity, worked tirelessly to wrest a degree of victory from the jaws of defeat. Fearing that their way of life would be forever eclipsed by the now free and enfranchised hordes of former slaves, they again turned inward, steeling their resolve. Simultaneously blinded and emboldened by their bigotry, they set forth on a course to regain control by terrorizing the former slaves into a new form of subservience. The KKK managed to bastardize the Christian message beyond recognition, spreading fear through violence and intimidation. Their efforts were so successful that, by the 1920s, they had expanded past the Mason-Dixon line and had infiltrated society and gained tremendous political influence across much of the nation.

It all came to a head, of course, in the tumultuous 1950s and 1960s during the Civil Rights movement. Segregation died a slow, hard death as Martin Luther King’s coalition, with the support of the Kennedy’s, stood up to men like George Wallace and Bull Connor.

Over this long and painful process it seemed, on the surface, that America was finally learning from our history and using it to guide our path and make our way more straight. But time has revealed that our ugly history was merely pushed below the surface, not dead and buried but simmering and seething, like hate-magma, waiting for just the right tectonic shift to reemerge.

Then reality began to set in. President Obama was quickly put under enormous scrutiny. Many conservative Christians cast a suspicious eye at him from the beginning, questioning his faith, suggesting that he was a follower of Islam. A more progressive group of Christians began to emerge in defense of America’s new path, thus causing much division within the Church. Fox News became a church of sorts for the most ardent hard right Christians. Confirmation biases thus fed, hearts hardened and everyone held their breath as 2016 approached.

And then came Donald Trump.

There is nothing in history that could have prepared us for a President Trump. He is the stuff of fiction yet, he is real. This is happening. I stand on our battlefield now and I look around, trying to comprehend that what I am seeing is reality. It doesn’t seem possible, but it is quite real. On the far right of the field stand the conservative Christians who felt their very way of life was coming under attack. They turned inward and became defensive, steeling their resolve, absolutely blind to their own bigotry. They saw a man claiming he’d make America great again. When they heard that, they thought of themselves as benevolent Christians who would save the nation from fire and brimstone. In doing so, they ignored the dark history hearkened by the MAGA dog whistle. Their wagons firmly hitched to a charlatan, these far-right Christians are now continually forced to defend a tyrant.

Millions of others stand on the left side of the battlefield. There is much diversity on this side of the field. There are people of many different cultural backgrounds, faiths, and orientations. Some of us believe in many of the same tenets as those on the other side and some of us see things very differently. That frightens many who stand on the right, but it shouldn’t because, despite how some conservatives try to paint it, that is exactly why our country was founded–that diversity is stitched into our DNA just a surely as it was scribed onto our Constitution. We don’t want this war to come, we just want our nation to live up to its creed. We just want equality, fairness, human dignity and decency to be our hallmark. We just want to be who we’ve said we are from the beginning, but history has shown that we have far too seldom lived up to it.

In the last year and a half our nation has begun to circle back to a dark path we’ve repeated over and over in a vicious circle. It’s time we change course and finally become what we’ve said we are from the beginning.

We stand on a battlefield. Civil war is coming if we don’t act to stop it. We have a chance to change course and write our own history or to stumble ahead and repeat it.

June 14, 2018
Christian, If You Want to Make America Great, Take a Stand Against the Hate
Next Post

June 24, 2018 How Should Progressive Christians Feel about Sarah Sanders and the Red Hen?
Recent Comments
0 | Leave a Comment
Browse Our Archives
Related posts from Empathy Mining