Looking for Empathy at the Intersection of Faith and Politics

Looking for Empathy at the Intersection of Faith and Politics March 19, 2019 Shane Phipps 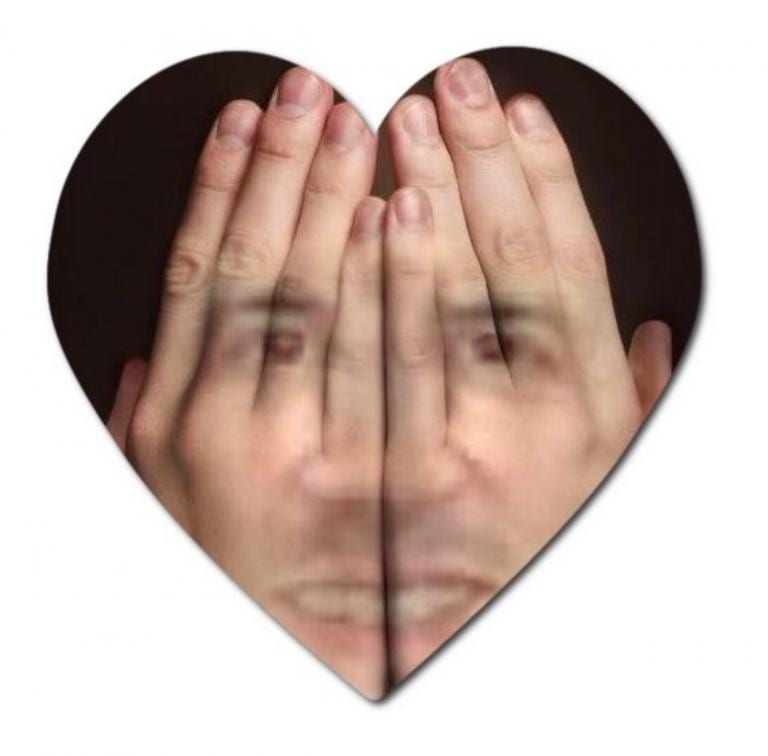 I wrote an article earlier this week called The First Stone. In that introspective piece, I admitted that, at times, I can be guilty of being too aggressive in my writing when I call out Trump supporters–particularly Christian ones. My justification for calling them out, I believe, is sound. When I see Christians using their support of the president in such a way that it repulses non-Christians (or more progressive Christians), I feel called to speak out about it. But, admittedly, sometimes I have probably crossed a line in the way I’ve called them out so that I am guilty of the same thing coming from the other perspective. That process of self-reflection led me to write this article. I decided I needed to present my message from a purely positive angle. What follows won’t directly call out or point fingers at anyone–although, I do hope it makes some people reconsider their approach. I simply want to stand up and speak my truth to power–to lay out my own “manifesto”–so to speak–and provide an issue-by-issue account of where I stand, based upon my deeply held faith-based morals, and how I’ve found a home under the banner of Progressive Christianity.

Before I begin tackling the issues, let me explain a bit further where I’m coming from politically and spiritually. I consider myself a Constitutional Christian. I have found my niche by separating self from state (click on those links for much more detail on these concepts I’ve developed). Simply put, I have decided to let the Constitution run my government and I’ll take care of my own spirituality and set of morals. I don’t need to vote based upon my religious beliefs because I live in a country where everyone is entitled to their own beliefs and I realize that sometimes, if I vote strictly from my spiritual values, I’m likely to be voting to deny rights to fellow citizens who don’t follow my faith.

Might as well attack the biggie first, right? Here’s the issue that causes more crashes at the intersection of faith and politics than any other. This is the issue upon which many Christians base their votes to the exclusion of everything else. To say they are passionate about this issue would be a massive understatement. I do feel great empathy for these people because I, too, abhor abortion. I don’t use the issue to dominate my decisions in the voting booth, however.

I consider myself an anti-abortion pro-choicer. I want to see more education about alternatives. I want more organizations like Planned-Parenthood (rather than eliminating them) that provide free birth control and offer counseling and health care for women who might not have any other place to get them. I don’t want abortion made illegal because without legal abortion with qualified doctors, desperate women will pursue other, potentially deadly, alternatives.

When the controversy created by Colin Kaepernick’s (followed by many other NFL players) peaceful protests during the National Anthem brought a storm of vitriolic fury against the protesters, I was heartsick. I was moved by the protesters’ bravery. They knew they would be targeted as anti-American, anti-military, anti-flag, despite the fact that they expressed that they were not meaning to disrespect anything. They were simply trying to raise awareness for injustice they believe exists in many parts of the nation.

I have slowly come to understand that, due to my whiteness, I can never fully understand the struggles that black Americans face simply because of the color of their skin. Too often, I’ve been lulled into ignorance by the wrong notion that time has healed old wounds. In reality, the wounds aren’t old, they are fresh. It could well be that some of the injustices cited by the Black Lives Matter movement are layered in many different nuanced perspectives. I understand that police officers have high stress jobs. I understand that there is blame to be shared in a lot of circumstances. However, when I see millions of people who are frightened and hurting because of the injustice they see and feel, that’s all I need to know to feel plenty of empathy for them. I will never question someone’s American-ness because of their peaceful and respectful protest. If I had the guts, I’d join them.

I believe universal health care is a right. I firmly believe that Jesus was a strong proponent of universal health care. I believe it is an ultimately Christian stance to take to share some of the wealth we’ve been blessed with to help the least of these, our brothers and sisters, to find  treatment and medicines they need. I believe that our current system is too profit-based as pharmaceutical companies rake in billions in profit on the backs of consumers forced to pay exorbitant prices for prescriptions. I believe that too many doctors are being hurt by malpractice suits and too many lawyers are making huge profits from that system.

I believe that two consenting adults living in a committed, loving relationship, ought to be able to be married and receive the same services as anyone else.

And I believe that even if I’m wrong about what the Bible says and homosexual acts are sinful, they’d be no more sinful that my actions every day–or yours–which means the LGBTQ community should be just as loved and accepted as everyone else–sinners all–worshiping in the church.

I believe that we have an immigration problem, but it isn’t the national crisis that the current administration wants to call it. The problem is that the path to citizenship is full of potholes. The logjam in the citizenship process has created wait times that are completely out of control. Waiting 5, 10, even 20 years to become a legal citizen and join with family already living here is simply not fair. Put yourself in the shoes of someone faced with that kind of wait and you’ll probably be able to understand why they might take a chance and enter anyway. I understand that the Bible is full of stories that instruct us to show empathy for immigrants.

I believe that the separation of children from parents at the border is completely immoral.

I don’t believe in open borders, but I do not support spending any money on a wall. A wall is completely unnecessary and, if it were built, would be totally ineffective. Anyone could cross that wall if they really wanted to do so.

I believe the 2nd Amendment does protect the right of individuals to own guns for protection and recreational purposes. I, in fact, own a few guns myself. However, the founders could never have envisioned the kinds of rapid fire weapons that individuals now possess. If you saw the horrid video shared by the Christchurch terrorist, you’d see how devastating those weapons can be. It makes no sense to me to continue to make weapons that can fire over 100 shots per minute available to the general public. It also makes no sense to me to allow magazines that can hold dozens of rounds so that a shooter can kill dozens of people without the inconvenience of having to reload.

I believe that my God is too big to be locked out of a public school. I believe He enters my school every day with me, with many other teachers, and with hundreds of students. I don’t believe that prayer can even be prohibited from school. Anyone can pray whenever they want. It’s just not led or mandated by the school. In fact, at my school, we observe a moment of silence each morning right after we say the Pledge of Allegiance. Anyone who wants can pray at that time, or at any other time at school.

Have I covered everything? Probably not, but I hope you get the gist. I hope some of my more conservative brothers and sisters can read my political stances and at least feel some empathy for me when they see me promoting progressive views.

I hope they can see that there isn’t a requirement to vote one way or another for followers of Christ.

Please take a moment to check out the new podcast at this link Empathy Mining Podcast.

March 18, 2019
If we’re going to spend a bunch of money, let’s actually make a difference.
Next Post

A Brief History of the Radical...
Empathy Mining
3