Peak Oil and the Local Church 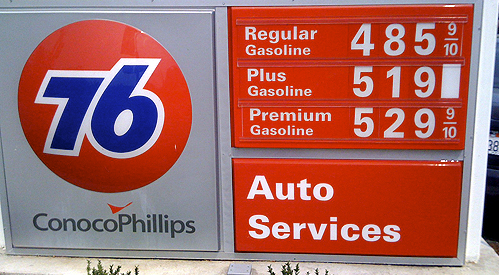 At last weekend’s Inhabit Conference in Seattle, I had the opportunity to co-facilitate (with Brandon Rhodes) a conversation on “peak oil and place.” It was a lively and fascinating discussion. Near the end I asked a question that I also want to pose here.

Cheap fossil fuel energy has underwritten modernity and more than a century of America’s rapid economic growth. But the world’s oil resources are going into irreversible decline, and gas prices are through the roof. For this reason and others (climate change, high food prices, high debt levels), we seem to have reached “the end of growth,” in Richard Heinberg’s memorable phrase. Thus, “growth” can no longer be the practical standard by which we make decisions and judge the health of our economy and society. We need a new standard.

In the same way, cheap oil has underwritten the growth of certain types of churches. It has given people the mobility they need to commute long distances to church, given them the freedom to switch churches on a whim, and allowed church leaders to build ever-larger campuses on the outskirts of town. Peak oil is going to change this. Dynamic growth and dramatic size can no longer be the standards by which we make decisions and judge the health of a church community. We need a new standard.

Which brings me to my question: What should the standard be? 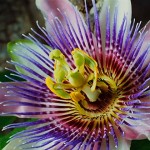 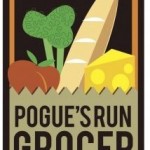 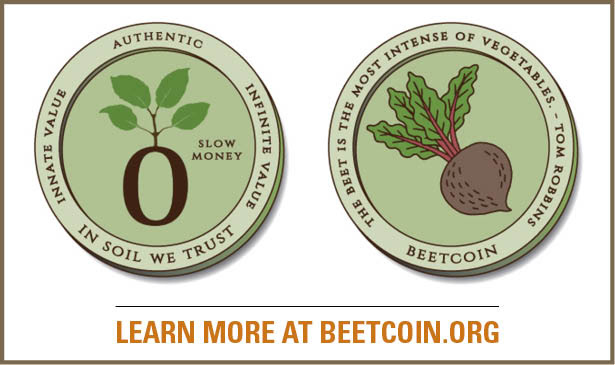 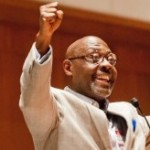