Is It Time for Post-Partisan Politics?

Is It Time for Post-Partisan Politics? October 21, 2013 Christopher Smith 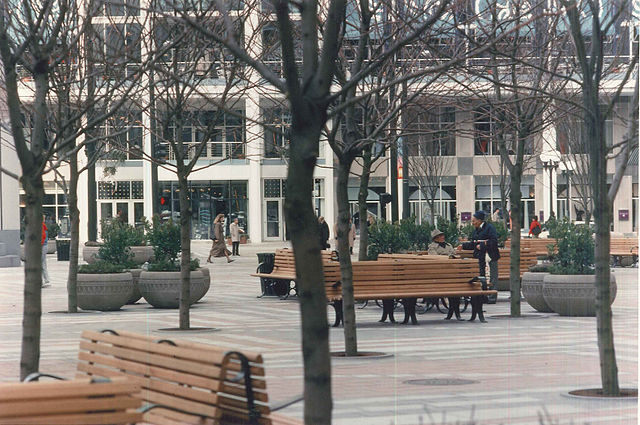 Is It Time for Post-Partisan Politics?

A new AP poll shows that Congress is at its lowest approval rating ever with only 5% of Americans approving of them.   Over the last several years, Congress has shown again and again that they are utterly incapable of dealing with the deepest crises that are presently facing the American people. They repeatedly struggle merely to kick the economic can down the road, much less addressing the underlying economic issues that we are facing, and the U.S. continues to teeter on the brink of economic default. Both parties are pawns of lobbyists with deep pockets, and so next to nothing is done to address crucial issues that fly in the face of these funders’ interests: escalating gun violence; absurdly high costs of pharmaceuticals and other medical services (in contrast to the rest of the world); the intertwined ecological crises of climate change and oil dependency.  Whatever Washington, or Wall Street (who perhaps is the main power pulling the reins in Washington) is doing, it has ceased to be “of the people, by the people and for the people,” and seemingly has become – as the Occupy movement has emphasized – regardless of at least 99% of the people (and regardless of the best interests of the land and our natural resources).  But we are not helpless; we don’t have to stay in this state of affairs.

It’s time for us to declare that Congress has made themselves irrelevant.  We are now in a place, and probably have been so for many years, in which our local communities can — with some imagination and significant effort — make progress on these crucial crises even when Congress cannot. Local communities can — and already have in some places — band together to resist corporate domination that cares only for the bottom line and not for people, land and natural resources. Local communities can ban or substantially restrict the sale of assault weapons and others that serve only for the taking of human life.  Furthermore, as Robert Putnam emphasized in his classic book Bowling Alone, neighborhoods can work together to build familiarity and trust among neighbors, reducing crime and curbing the impulse to stockpile such weapons.  Communities can band together to develop healthcare co-ops that have sufficient power to negotiate the lowest prices on medical services, perhaps even develop systems of mutual aid that make health insurance irrelevant.  Communities can incentivize bicycle and public transit, as well as solar, geothermal and other alternative sources of energy, reducing reliance on brutally destructive fossil fuels.  And above all, these sorts of political action can largely be initiated and sustained independently of the partisan impasse in Washington.

The stronger our local communities and local economies become, the less we need to rely on federal solutions that come down on high from Washington – or perhaps more accurately, the less time we need to waste waiting for Washington (or our state capitals) to inch along and not offer any solutions. I have been struck recently by how Wendell Berry (in his interview with Bill Moyers) and Bill McKibben (in his new memoir Oil and Honey) have both emphasized that the key to a sustainable future is strong and active local communities. Berry says:

I say to the young people, don’t get into this with the idea that you’re going to save it and solve all the problems even in your lifetime. The important thing to do is to learn all you can about where you are and if you’re going to work there it becomes even more important to learn everything you can about that place to make common cause with that place and then resigning yourself, becoming patient enough to work with it over a long time. And then what you do is increase the possibility that you will make a good example and what we’re looking for in this is good examples.

Yes, our local communities are in bad shape, battered by the individualism of Western culture and left with a landscape dominated by trans-global corporations that suck resources out of our communities.  But perhaps now, we have finally tired of the foolish antics of Congress and will be motivated to imagine a new sorts of politics that begins in our local neighborhoods. I am convinced that faith communities are uniquely positioned to lead the way toward stronger communities. In my next few posts here, I will spell out why I think this is the case and outline a plan for how faith communities can nurture a new post-partisan politics that begins local and extends outward from there, as strong communities band together to work on issues that affect their places. I’m confident that new political systems will arise over time on the regional, state and federal levels.

Okay, so we need to cultivate stronger communities, but what do we do about state and federal politics in the meantime, as we wait for new systems to evolve? First, let’s not put too much energy or concern into them.  Yes, we still need to be attentive to issues that affect our communities and vote and advocate accordingly, but we need to put substantially more energy (and if I was forced to quantify here, I would say at least three times as much energy) into developing new local politics and economies that are not only mindful but deeply respect all people in our communities and the land and natural resources of our place.  And it is important that we vote and advocate primarily with our local communities in mind, and not merely our own private interests.

Our communities cannot afford to wait for Washington.  We will not leave our future in the hands of politicians who prefer to serve corporate interests instead of their constituents.  Now is the time for a post-partisan politics that begins as we work together with our neighbors for the flourishing our of place 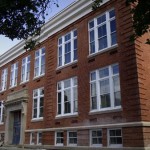 October 14, 2013
Cultivating Economic Peace in an Age of Instability
Next Post 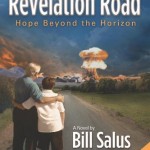 October 23, 2013 Help Pick the Worst Christian Book Covers of 2013!
Recent Comments
0 | Leave a Comment
"Every normal person wants to help those in need as we can.Church groups have the ..."
Bob Shiloh A Politics of Hope in the ..."
"Hi Abe; Are your mom and dad, Kath' & Tony? If so, then you have ..."
Steev Rush Garrett JPUSA: A Tragic History of Sexual ..."
"https://www.christianbook.c...One of the best books I've ever read!"
Nimblewill Reflecting On The Worst Christian Book ..."
"Yes...but I think you commented in the wrong post. ^^;;"
The Mouse Avenger Remembering Mr. Rogers.
Browse Our Archives
get the latest from
Progressive Christian
Sign up for our newsletter
POPULAR AT PATHEOS Progressive Christian
1 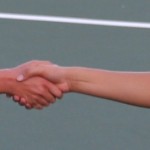 Could Republicans Want Trump Behind Bars?
As I posted days ago (Could Trump Sabotage the Georgia Senatorial Runoff?),...
view all Progressive Christian blogs
What Are Your Thoughts?leave a comment
Copyright 2008-2020, Patheos. All rights reserved.