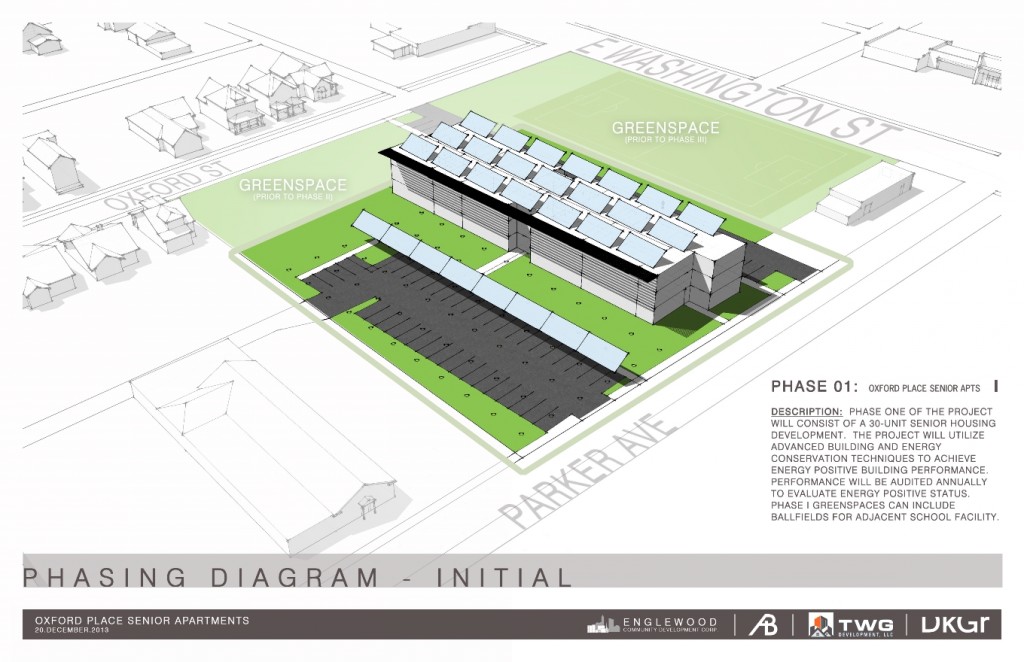 Here at Englewood Christian Church, we are in the process of discussing details of a proposal for a Senior Housing Development in our neighborhood.  There is a basic vision for the project, and an architect has sketched initial plans:

As the first phase of development on the former Crown Laundry site, the Oxford Street Senior Apartments will feature 30-senior units to be housed in a three story building with a modern architectural style. Masonry and cement board construction with flat roofs lend to the classic style desired for the site. The latest in green building techniques will be utilized including energy star windows, roofing materials, appliances and HVAC equipment. Construction debris will be separated and recycled. The building supplies will be locally sourced to the greatest extent possible. In addition, particular attention will be given to water usage and storm water management to reduce the amount of water used and to minimize the storm water run-off from the site. There is a huge demand for senior apartments in the area as evidenced by the only other affordable senior apartment community in the neighborhood, St. Clair Place Senior Apartments, operating at 100% occupancy with a lengthy waiting list. The first phase of Oxford Place Senior Apartments will contain 10 one-bedroom and 20 two-bedroom apartments and will benefit low to moderate income seniors with all housing units restricted to seniors with incomes of 50% or less of Area Median Income.

In addition, the goal is to have the building be a “Net Zero” energy facility, in which all the energy used onsite is generated onsite through geothermal heating and cooling and electricity generated through solar energy, a prospect which I and many others at Englewood are thrilled about.

Although a basic plan and drawings are in place for the development, there are many details that still need to be worked out, to help this project contribute as fully as possible to the health and flourishing not only of the seniors who will live here but to the neighborhood as a whole. So, Englewood Christian Church is hosting a series of conversations, gathering neighbors to talk about various facets of the project from sustainability to resident care and quality of life to connections with other groups and efforts going on in the neighborhood.

I have been participating in the sustainability group, and we have been working to get basic understanding of how the energy systems will work, and discussing possibilities including affordable ways that graywater (from sinks or showers) could be reused (possibly to flush toilets), car shares, bike shares, incentives for residents to conserve energy, etc.  But the biggest part of our conversation has been the possibility of building a greenhouse adjacent to the building where seniors could garden year-round, and possibly have some interaction around gardening with the school that is slated to start next door to this development.

Being part of these conversations has been really energizing for me! I didn’t really intend for this post to follow immediately on the heels of yesterday’s post about the need for both reflection and action (Do check that out if you haven’t already!), but our experience is a sort of case study in what I was describing yesterday.  Without a neighborhood reflecting and conversing together and stepping in and having a plan in place for a development, the plan will largely be determined by a developer, whose main interest in the project is profit, or in the terms I used yesterday, without reflection (in this case of the neighborhood), the action will be determined largely by the powers that are at work in society — in this case the economics of the marketplace and the generation of profit.  This is a point that Willie Jennings makes often: that the imagination of most real estate developers is not driven by the health and flourishing of neighborhoods, but rather by the generation of profit.  So, it is exciting to be part of a project in which neighbors are coming together for conversation and reflection to imagine — in real and specific ways — how this development might promote the health and flourishing of our neighborhood.   If Jennings is right that most imagination and development of spaces — particularly in the urban environment — is driven primarily by the pursuit of profit (and my minimal experience says that he is), then it is really hopeful to be part of a project in which the imagination is coming not primarily from profit-seeking developers, but from neighbors who want to see the flourishing of their place! 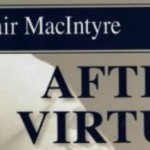 May 20, 2014
Christian Witness: Reconciling contemplation and action.
Next Post 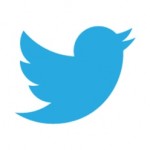 May 24, 2014 Tiny Tastes of Slow Church
Recent Comments
0 | Leave a Comment
"Every normal person wants to help those in need as we can.Church groups have the ..."
Bob Shiloh A Politics of Hope in the ..."
"Hi Abe; Are your mom and dad, Kath' & Tony? If so, then you have ..."
Steev Rush Garrett JPUSA: A Tragic History of Sexual ..."
"https://www.christianbook.c...One of the best books I've ever read!"
Nimblewill Reflecting On The Worst Christian Book ..."
"Yes...but I think you commented in the wrong post. ^^;;"
The Mouse Avenger Remembering Mr. Rogers.
Browse Our Archives
get the latest from
Progressive Christian
Sign up for our newsletter
POPULAR AT PATHEOS Progressive Christian
1