The Villain of the Piece

The Villain of the Piece February 19, 2008 Fr. Dwight Longenecker 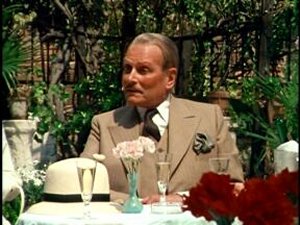 Is divorce a crime? One of the greatest aspects of Brideshead Revisited is to observe the results of Lord Marchmain’s abandonment of his family. He claims on his deathbed that ‘We were fighting for freedom. I took my freedom. Was that a crime?’ In a devastating moment Cordelia (as always) speaks the truth. “I think it was papa.” In the film version, at that point Marchmain is visibly shaken, and from then on he declines into death, and his final reconciliation.

The results of Marchmain’s crime are clear to see. It is arguable that Lady Marchmain would not have become quite the insufferable tyrant if Lord Marchmain had taken charge and been the responsible man of the family rather than running away to Venice. If he had done that Bridey and Sebastian would have had a proper role model, and been disciplined enough not to follow the paths they chose. If he had stayed with the family and been a proper father Sebastian may have had the self discipline and courage to have followed the religious vocation he truly had.

If he had stayed on the estate and ruled it as he should have, Brideshead may have flourished. Because of his indolent and immature selfishness, Marchmain House is sold to make way for a vulgar block of flats on top of which Rex Mottram reigns in the penthouse. Furthermore, Rex Mottram eventually takes over Brideshead itself, and when the estate is finally used as an army barracks and training ground you can bet it is Rex Mottram, now in the war department, who is getting his revenge. Had Lord Marchmain been the man he should have been none of this need have happened. So his weak selfishness and divorce divorces him (and his heirs) from their rightful inheritance. They are all exiled and cast down.

The girls, too, are affected by the abdication of the father. Psychologists tell us that the adolescent female needs a strong father just as much as the adolescent male. She needs the strong father to show her what a strong and responsible and good husband is like. Without the strong father girls are prone to drift into promiscuous behavior or drift in life–without direction and purpose. Evidence: Julia-who ends up with a divorcee who is older than herself. In many ways Rex Mottram is her father. His vulgar, self seeking ignorance–his being ‘less than human’ is simply a reflection of Marchmain’s moral condition without Marchmain’s veneer of sophistication. Cordelia, while saintly, obviously spends some time drifting–first seeking a religious vocation, then winding up serving abroad.

Cara tells us that Lord Marchmain hates Lady Marchmain and cannot even breathe the same air as her. Does he hate her, or does he hate himself? I think the latter. Doubtless Lady Marchmain is difficult to love, but had he loved her rather than projecting his own self hatred on to her, the marriage may have survived. At very least they should have ‘stayed together for the children’. This option is laughed at nowadays as being hypocritical and hopelessly idealistic. I disagree. Such a choice may very well be the first time a couple begin to be selfless in a marriage, and it may be the decision which saves all.

Waugh beautifully interweaves the characters so that if we really want to see what Lord Marchmain is like we need only look at his progeny. He is the adulterous Julia. He is the self indulgent, spoiled runaway child Sebastian. He is the twisted, self righteous, emotionally cold introvert Bridey all wrapped up in one.

The only one who escapes his villany is the ‘pick of the litter’: Cordelia

February 19, 2008 Counter Knowledge
Recent Comments
7 Comments | Leave a Comment
Browse Our Archives
get the latest from
Catholic
Sign up for our newsletter
POPULAR AT PATHEOS Catholic
1 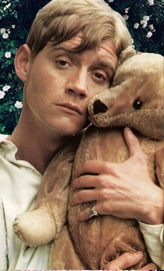 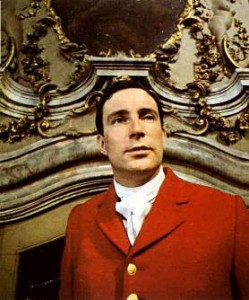 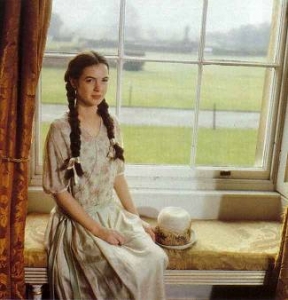 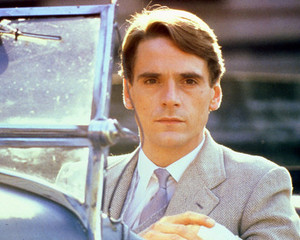