Just this summer, I heard someone say, “Well, yes, I communicate with spirits, perform energy work, and worship the gods… But I’m not a witch!”Not everyone is comfortable with the word ‘witch.’

The words ‘witch’ and ‘pagan’ used to be slurs against people who were healers, observed nature religions, or had extra-sensory experiences. Due to centuries of witch lynchings and religious intolerence that still creeps around to this day, those words may still have powerful negative connotations, especially in red or purple states.

I can relate. As a teen, I read books about Paganism and Wicca. Like a lot of books from the 1990s, some of them were silly, and some were definitely gray or black magic. I ditched the books – I knew I could do energy work without them. But there was something else, too. I feared the words ‘witch’ and ‘witchcraft,’ and the blatant, confident use of one’s power discussed in those books.

As time went on, I read better books, like The Spiral Dance. I went to my first Pagan gathering and felt at home. Despite these new, positive experiences, I never took on any of the labels. I didn’t want to call myself anything. I merely was myself, performing rituals as my intuition guided me, and having profound spiritual experiences.

Ironically, this is the very definition of a witch.

I realize now that I was so sensitive when I was younger. I didn’t know how to be comfortable in my own skin, much less be strong. In mixed company, I modulated my energy, making myself smaller and obsequious to fit in. I could sense what was socially acceptable, so I conformed to their expectations. All the while, my soul rumbled, wanting to explode into expression. It begged for release from the chains of everyone else’s society.

I found other ways to say the word ‘witch’ or ‘pagan.’ Instead, I said ‘spiritual,’ ‘earth-based religion,’ or ‘women’s groups.’ I said ‘family reunion’ instead of pagan camping event.

Even while I was actively suppressing the words ‘pagan’ and  ‘witch,’ they came to me, unbidden. Once, in my early 20s, while walking down the street, an old beggar woman stopped me and my friend. After we told her we didn’t have any money, she pointed a crooked finger at us and said,

“You have a witch face.”

My friend smiled at her, took my hand, and led me away. But it struck a chord within me. What did the old woman know? What did she see in me?

I heard her voice again, years later, when I dyed my hair from blonde to what I thought would be my natural color, dark brown. Only, I had left the dye in too long. My hair came out black. With my dark hair, the deep shadows of my face came out. I looked like Morticia Addams.

In that bathroom mirror, I saw myself as the old woman must’ve seen me. I saw what I was. I did / I do look like a witch.

Because I am a witch.

My heart beat fast. What was I was afraid of? It’s just a word, after all.

The answer to this question was not an easy one. After doing some shadow integration and staring at my fears, I realized I’d been afraid to claim my own power, even in a country founded on religious freedom.

That word that carried so much power that it scared people. A woman’s power is definitely a threat to a lot of people and ‘the way things are.’

Worst of all, I realized I’d been giving away my power to those faceless, nameless people, and their jealous, male god.

“And then the day came, when the risk to remain tight in a bud was more painful than the risk it took to blossom.” Anais Nin.

When I meditated on the word ‘witch,’ I realized I’d carried around my fear of the word and the inherent power behind it for years.  The wasted energy had kept my spirit down.

I realized I could no longer give in to those fears about what I was. I knew I was a good person. Just different from them.

The energy of fear flipped within me. It was as if my soul cast off society’s shackles and rose up, becoming bigger and brighter. The fear was replaced by a surge of excitement.

I was what I was: a witch.  I had a right to claim my own power. I was a witch in direct acknowledgment of her path. Claiming the title and the path gave me more energy to be who I really was, and to do what my spirit wanted.

And you know what? Transmuting that fear into power is exactly the kind of things that witches do all the time.

It’s powerful statement, and also a challenge. It says, ‘I’m not hiding anymore. Are you going to burn me, or what? … No? Okay then. Moving on. I have work to do. Byee.’

These days, I’m proud to be a witch, and proud to practice as my spirit sees fit. I’m proud to exercise my religious freedom, and to claim my own power without experiencing fear.

And with wonderful new crops of books out all the time, like Lisa Lister’s Witch, or the Llewellyn Witch book series, it’s easier than ever to become comfortable with the W word.

Come on, give it a try. I dare you. I might even say you have a witch face. Besides… 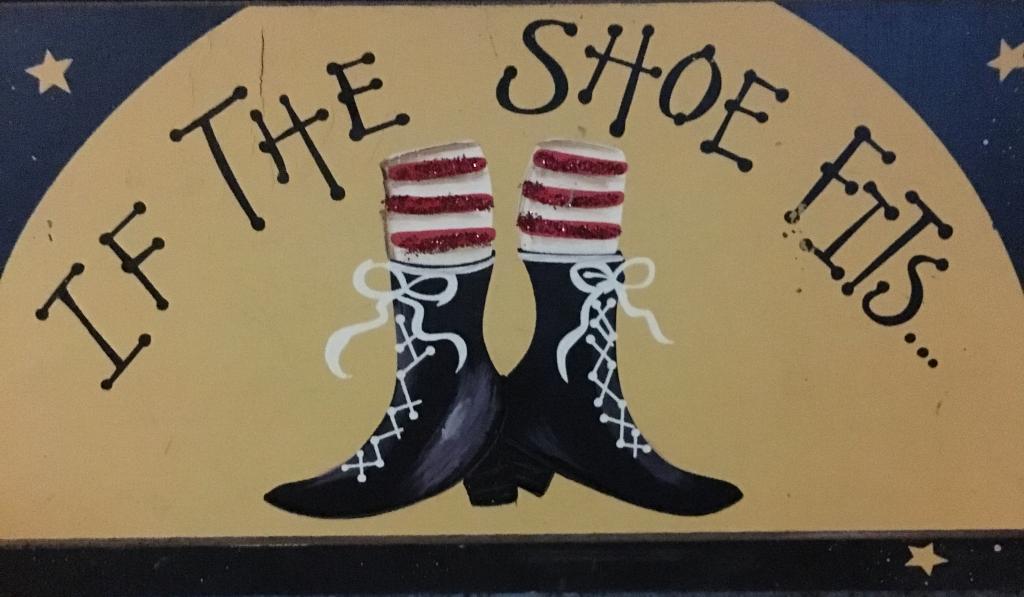 If you’re cackling right now, or at least cracking a smile, I’d like to welcome you to the witch party! Make yourself comfortable. I’ll put on some music. 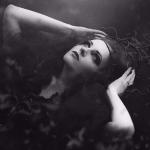 September 22, 2017
6 Things I Learned From Baneful Magic and Trickster Gods
Next Post 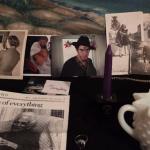