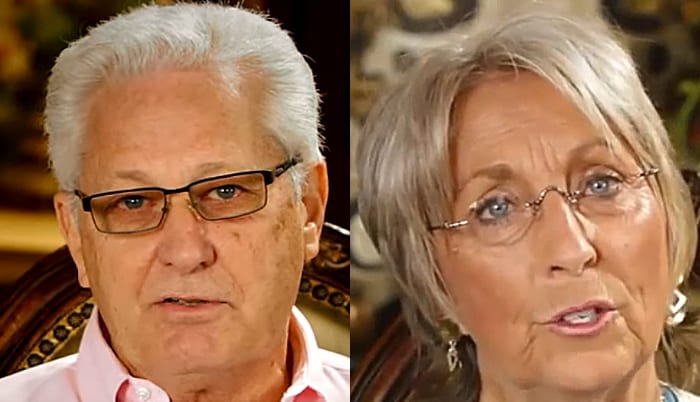 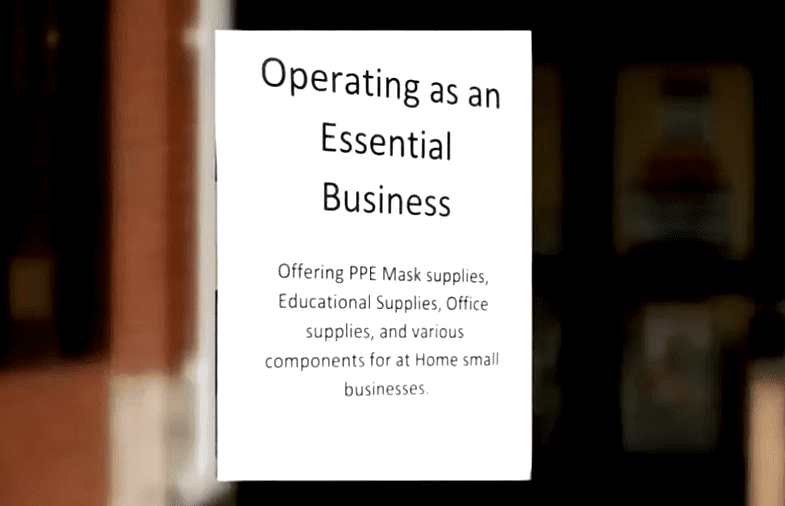 April 1, 2020 April fool: Louisiana pastor charged with endangering public health
Recent Comments
78 Comments | Leave a Comment
Browse Our Archives
get the latest from
Nonreligious
Sign up for our newsletter
POPULAR AT PATHEOS Nonreligious
1