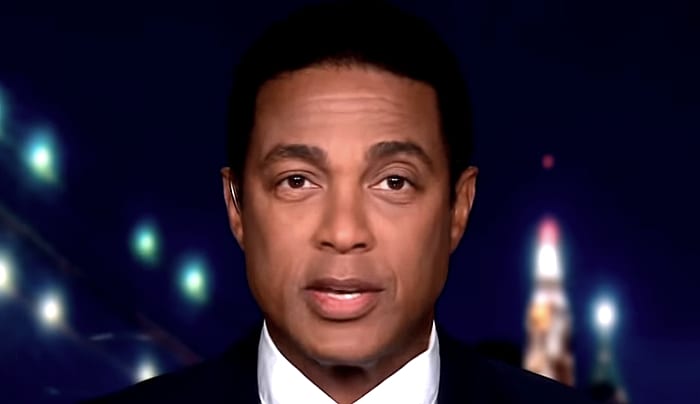 TWO Big Names in America’s lucrative God business have accused CNN host Don Lemon, above, of ‘blasphemy’ and ‘heresy’ because he claimed  that Jesus ‘was admittedly not perfect’ while he was in a corporeal state here on earth.

Former Arkansas Governor and Baptist minister Mike Huckabee and Pastor Robert Jeffress, head of the megachurch First Baptist Dallas, rushed to express their fury over a recent episode of CNN Tonight  in which Lemon and fellow CNN host Chris Cuomo talked about how Americans have learned about their history

At issue was the controversies over statues and monuments for Confederate soldiers and former US  presidents.   During their discussion, Lemon said, “a lot of what you’ve been taught” in school classrooms about American history “has been propaganda,” adding that:

Huckabee, above left, called Lemon “dumb” and  Jeffress, right, said that he considered Lemon’s words to be “heretical” in nature.

Just when I didn’t think Don Lemon could say something any dumber than stuff he’s already said, he ‘dons’ his ecclesiastical hat and declares ‘Jesus wasn’t perfect.’ In the faith world, we call that kind of arrogant comment ‘blasphemy.’

Don Lemon’s comments are, first of all, heretical and it contradicts the most basic tenet of the Christian faith and demonstrates how tone-deaf the left is to faith issues.

Our founding fathers, like all of us, were imperfect human beings, but Jesus Christ was different than any other man that lived, and as the founder of our faith, he had to be perfect.

Becket Adams of the Washington Examiner wrote in an opinion piece that the idea of Jesus not leading a perfect human life:

Has not been a serious question for believers in more than 1,500 years. In the Bible, simply look to 1 Peter 2:22, ‘He committed no sin, and no deceit was found in his mouth’; Hebrews 5:9, ‘and having been made perfect, He became the source of eternal salvation for all who obey him.’

And just because Lemon says Christ was ‘admittedly’ not perfect, I should point out that there is no tradition that I am aware of and no scriptural citation that has him declaring, ‘Hey, I am only human!’

Don Lemon is a great fool. A perfect fool, even. 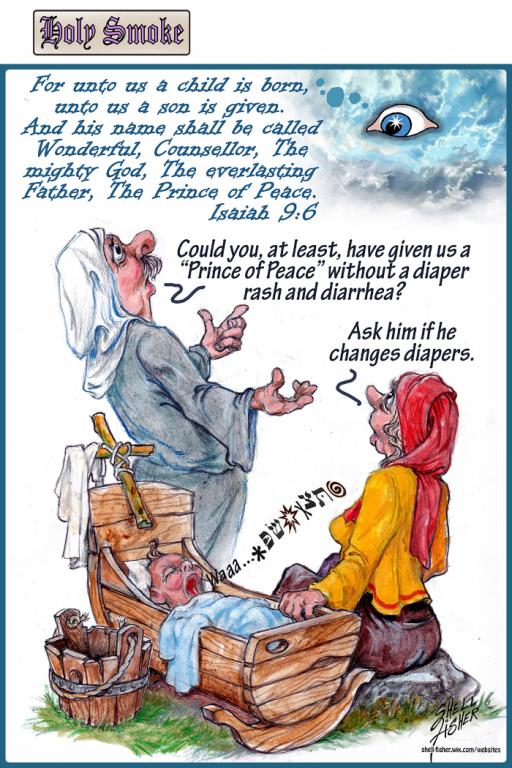 In April, the Cultural Research Center at Arizona Christian University released a report from their American Worldview Inventory 2020 which found that 44% of Americans believed that Jesus did not lead a sinless life while on Earth.

July 15, 2020 A witch hunter, a humanist and a $52-million lawsuit
Recent Comments
0 | Leave a Comment
Browse Our Archives
get the latest from
The Freethinker
Sign up for our newsletter
POPULAR AT PATHEOS Nonreligious
1