DAVID Lah, above, known for bad-mouthing Muslims, Buddhists and gays, has been jailed for three months in Myanmar for holding church services in defiance of COVID-19 lockdown regulations.

Lah, who is of Burmese origin, and his colleague, Myanmar national Wai Tun, were charged in April under a disaster management law over services they held in the city of Yangon.

Both men were convicted of breaking administrative rules and were each handed three-month hard labour sentences by Maung Soe, a judge at Yangon’s Mayangone Township court

The judge took into consideration the time he’s already spent in detention, so he could very well be released in the next few days or weeks even.

Myanmar imposed a ban on mass gatherings in mid-March, but footage emerged in early April of Lah holding a service in Yangon. He proclaimed in one video to a roomful of faithful:

If people hold the Bible and Jesus in their hearts, the disease will not come in. The only person who can cure and give peace in this pandemic is Jesus.

Shortly afterwards, about 20 people who took part in Lah’s gatherings in April, including Lah himself, tested positive for the coronavirus, an official said at the time.

This led to a cluster of 67 cases. The cluster was one of the largest in Myanmar, which has only reported 357 cases and six deaths related to the virus.

The preacher was arrested after recovering from the illness in May and faced up to three years in jail for violating the Natural Disaster and Management Law.

Yesterday (Thursday)  the Yangon court went with the lesser sentence of three months. Outside the court, a waiting crowd of about 50 of the preacher’s followers erupted into cheers and celebrations at the news.

Toronto-based Lah, 43, was born in Myanmar and often returns to his motherland, where he has a large following, to preach.

He’s also known for making controversial comments, claiming that the teaching of Buddhist monks can make people sinful and he’s made derogatory comments about Islam and the LGBTQ community as well.

About six percent of Buddhist-majority Myanmar’s population identifies as Christian. Homosexuality is illegal in the country and being gay can result in imprisonment of up to ten years.

August 8, 2020 Children of God cult member jailed for sexually assaulting girls
Recent Comments
0 | Leave a Comment
Browse Our Archives
get the latest from
The Freethinker
Sign up for our newsletter
POPULAR AT PATHEOS Nonreligious
1 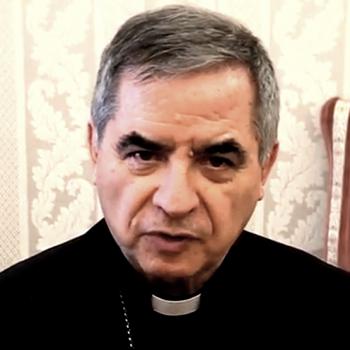 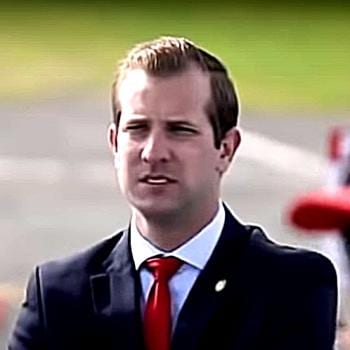