Changes in Embryo Research May Lead to More Ethical Vaccines 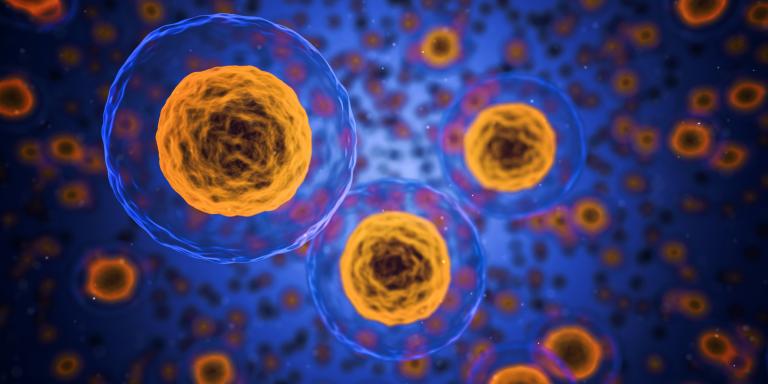 Several vaccines, currently used in the USA, are grown or prepared using unethical means. These vaccines grow the viruses on cells descendant from aborted fetuses. Embryonic stem cell lines WI-38 and MRC-5 – used to grow vaccines – were derived from aborted babies long ago. This is far from ideal. Let’s review the morality of such vaccines, ethical alternatives to Embryonic Stem Cells, yesterday’s news from HHS, and what that means.

The Vatican and the National Catholic Bioethics Center both say that using vaccines grown on Human Embryonic Stem Cells (ESCs) is morally OK. So, no worries about ethical issues getting vaccinated. The Vatican and Catholic bioethicists rule that such vaccines are remote indirect participation in evil, which is often moral for a proportionate good such as preventing infectious disease. Remote indirect participation is similar to a nurse who works in a hospital that also does abortions and sterilizations but into another department, or buying from a company that donates some profits to Planned Parenthood. It would be something else if the nurse was in the operating room for abortion or sterilization, or you were the CEO donating to Planned Parenthood. I hope this difference is clear.

Unless some pre-existing condition prevents you, I’d encourage everyone to be up to date on vaccines. I’m not an expert on vaccines, but I follow the advice of over 350 organizations, including the biggest medical organizations in the USA.

(As a side note, some vaccines use non-human stem cells which is moral, even if embryonic.)

Nonetheless, we as Catholics should still object and ask vaccine manufacturers and the government to stop using these immorally obtained cells. We should ask them to switch to moral alternatives which are shown to work. Many vaccines are already made morally without ESCs.

The Possibility of Moral Options with IPSCs

In the past ten years, scientists have been able to transform adult cells into cells like ESCs. These Induced Pluripotent Stem Cells, or IPSCs, appear to have all the biological properties of ESCs. Karina Tabone, a biomedical engineer, offered me a non-technical explanation. (I’m studying some bioethical questions in-depth and first wrote a technical definition using “Yamanaka factors” and “gene methylation.” That sounded too technical.)

IPSCs are cells that are collected from the patient’s cells or from a donor’s for research purposes (so, they are voluntarily given and they are usually from adults). Then, they are treated with special genes that converts the regular cell into a cell that has embryonic properties. This eliminates a bunch of other problems too. Because these cells are from the patient’s own cells, there is less chance of rejection, since our body is designed to reject cells that aren’t your own.

In other words, research using ESCs (immoral) can be morally done with IPSCs (moral), and some research that is tough using ESCs is made easier by IPSCs as they can be made to match the patient.

Yesterday, news came out that the federal government would halt funding of fetal research.

The Department of Health and Human Services is hoping to phase out research involving fetal tissue, according to a Politico report Friday.

HHS is “pro-life and pro-science” and “fully committed to prioritizing, expanding, and accelerating efforts to develop and implement the use of these alternatives,” under the Trump administration, the letter reads. […]

The Trump administration has already canceled one FDA contract with a fetal tissue supplier and halted new programs that rely on fetal tissue.

[HHS assistant secretary of health, Brett] Giroir said HHS is “fully committed to prioritizing, expanding, and accelerating efforts to develop and implement the use of these alternatives.” He also said the department is “pro-life and pro-science.”

It is important first of all to note that yesterday’s announcement doesn’t end research on fetuses or doesn’t stop existing products like vaccines to be prepared using ESCs. Even the end to research using ESCs and other embryo parts isn’t an immediate moratorium but a phasing out over time. Stopping ESCs’ use in research subsidized by the FDA and NIH makes it unlikely that new vaccines will use them as such government money is often helpful to researchers.

Today, there is momentum where pharmaceutical companies with no moral objections to ESCs continue to use them: they use ESCs as they worked in the past. I would personally donate cells to become IPSCs to help them switch over. If the government is restricting funding, maybe as a next step, they can mandate no Human ESCs for anything on the vaccine schedule. Given IPSCs and other vaccines grown on non-human stem cells, this seems well within what is technically feasible. If the government gave companies a few years to switch over, I bet most would find it cheaper to make that change than fight it. 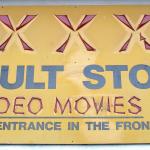 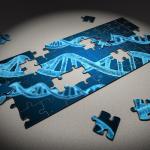 November 21, 2018 New Tests Allow "Screening" of Low-IQ Babies
Browse Our Archives
get the latest from
Through Catholic Lenses
Sign up for our newsletter
POPULAR AT PATHEOS Catholic
1

Catholic
From Founding a Startup to Deloitte to the...
Through Catholic Lenses
TRENDING AT PATHEOS Catholic