Scroogewatch: But Of Course the Bad Guy is the Businessman (Big Hero 6 Edition)

Scroogewatch: But Of Course the Bad Guy is the Businessman (Big Hero 6 Edition) November 11, 2014 Rebecca Cusey

Why is it always the businessman?

(Warning: Spoilers below. You can read my non-spoiler review.)

Within a few scenes of Big Hero 6, the lines are drawn. Innovation, as evidenced by smart, wide-eyed kids in a university lab, is amazing and wonderful. But once a business gets involved, everything turns sour.

When the main character, Hiro, invents a dazzling new technology for a science fair, a smarmy business executive named Alistair Krei tries to buy it from him. He really tries. He offers a lot of money and opportunity. But Hiro, and his friends in the lab, are out to better the world and not sour themselves with anything as vulgar as money.

When a villain wearing a kabuki mask arises, having stolen the technology and bent it to his devious will, the university kids jump to the same conclusion to which the viewer has been led: Obviously, Krei is the dude behind the mask. 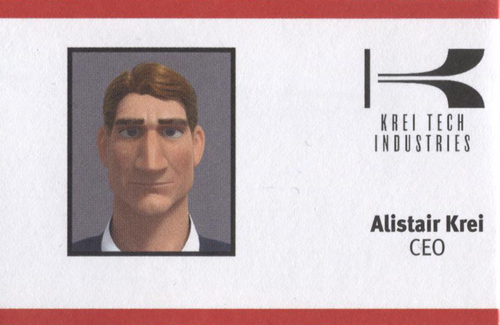 After all, he is a businessman and we all know what they’ll do for money.

Frankly, it’s a little lazy on the part of the screenwriters.

The twist in the film is that it’s not Krei behind the mask. He’s a red herring. The real evil monster is a grandfatherly, but secretly bitter, university professor named Callaghan.

It turns out the businessman is a victim.

But we still have a problem. The trope of any sort of enterprising sort – executive, salesman, banker – being unquestionably evil was so elementary to viewers that it could be used as an obvious plot point. When there’s a businessman in the room, you just know he’ll turn out to be the villain.

Krei is never fully repudiated either. He may not be the kabuki-mask killer, but he’s still a slimy character by movie’s end. Never mind that he’s donated a great deal of money to build a new wing for the school. That’s just hubris. And the metaphor of his hubris comes tumbling down as Callaghan systematically dismantles the school. Nevermind that, like the kids in the lab, Krei invests energy and passion to explore the edges of new technology. When passion plays out in a school lab, it’s beautiful. When it arises in a commercial setting, it’s greed.

The sad thing is that it doesn’t have to be this way. The fantastic ending credits in Monsters University show Sully and Mike working their way up the ranks. They work hard at Monsters, Inc. They have fun. They don’t seem to be embarrassed to do well in the company setting. 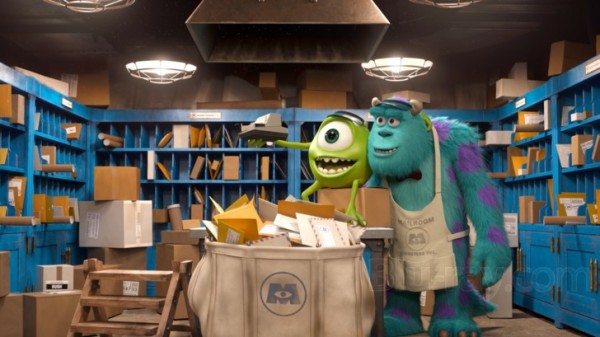 Working hard and making money are not inherently bad. Building a company that provides service to the world and a legacy for one’s children is better than not bad. It’s part of what makes life worthwhile. It’s beautiful. 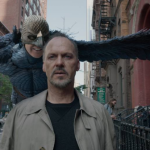 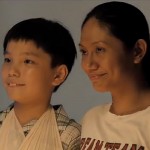 November 14, 2014 “Ilo Ilo”: A Singaporean Slice of Home and Work Life
Browse Our Archives
get the latest from
Family
Sign up for our newsletter
POPULAR AT PATHEOS Family
1