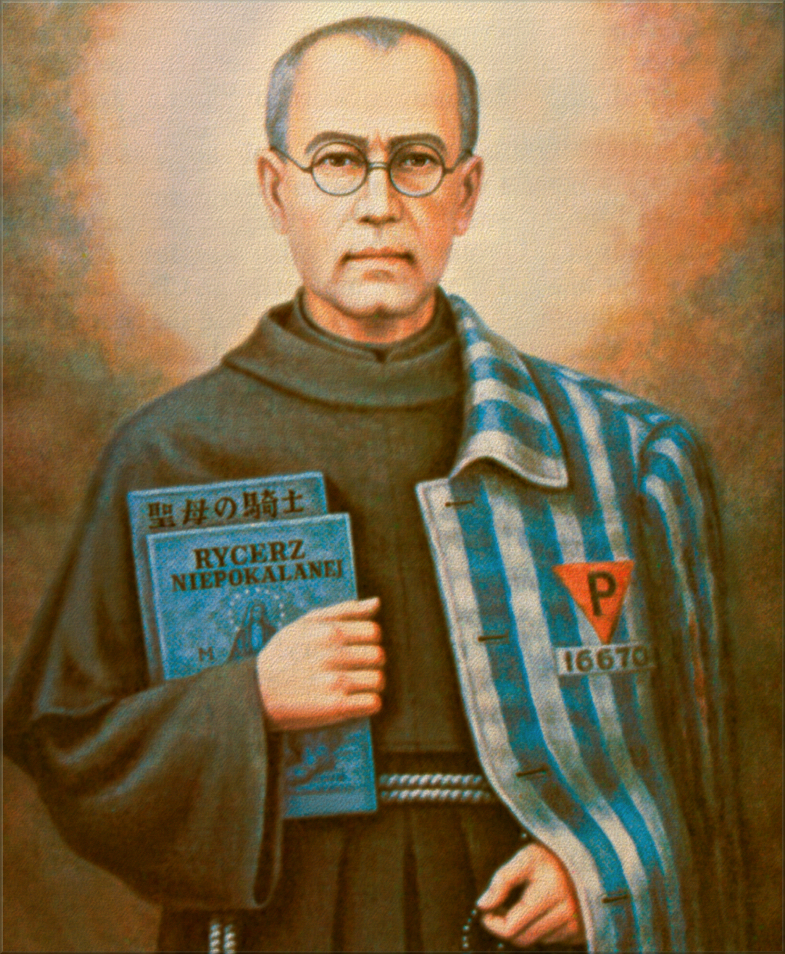 When I was in church to celebrate the feast day of Saint Maximillian Kolbe (who has previously been one of my saints of the month), I tried to reflect on his life and his example during the moments of silent prayer in the liturgy. In those moments, I asked God to strengthen my will, and make it more like his.

This is one of those prayers that I wind up frequently making whose fruit tends not to be in having my request granted, but in realizing it was a kind of stupid request in the first place.

Because I’m a recovering Stoic, I tend to think of great acts, like Kolbe’s sacrifice in Auschwitz and his whole life of service up til that point as the result of superhuman efforts of self-mastery. I pray for a strong and disciplined will, because, when I imagine imitating Kolbe and the rest of the saints, I imagine an epic struggle, with my will (aligned with Christ’s) triumphing in the end.

My natural tendency to cast everything in martial language reveals the odd, Manichean assumption lurking within my petition. I keep imagining holiness in negative terms, as a matter of will and self-sacrifice, rather than love and self-gift. It doesn’t come naturally to me to imagine Kolbe at peace and joyful when offering himself up, or that it might be the effortless result of a life devoted to Mary, and formation in her image.

At present, goodness may always be a struggle, but, when I imagine the saints perfected, I don’t mean to imagine them as still conflicted, always engaged in pursuit of strength and mastery. They aren’t united to Christ because they’ve done an excellent job squelching the sinful parts of themselves, keeping a careful watch on them forever, but because they’ve opened themselves to love, until there was no more room for something as petty as selfishness.

What I would have meant to pray isn’t to be given the iron will that I imagined St. Maximillian Kolbe possessing, but the love and generosity that allowed him to offer his whole self to God and his neighbor, instead of constantly busying one part of himself with containing the other.

Today is the third day of my novena to St. Maximilian Kolbe.  Free free to pray along. 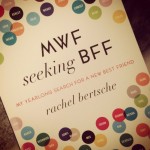 August 17, 2014 Why is it So Hard to Find New Friends?
Recent Comments
0 | Leave a Comment
Browse Our Archives
Related posts from Unequally Yoked